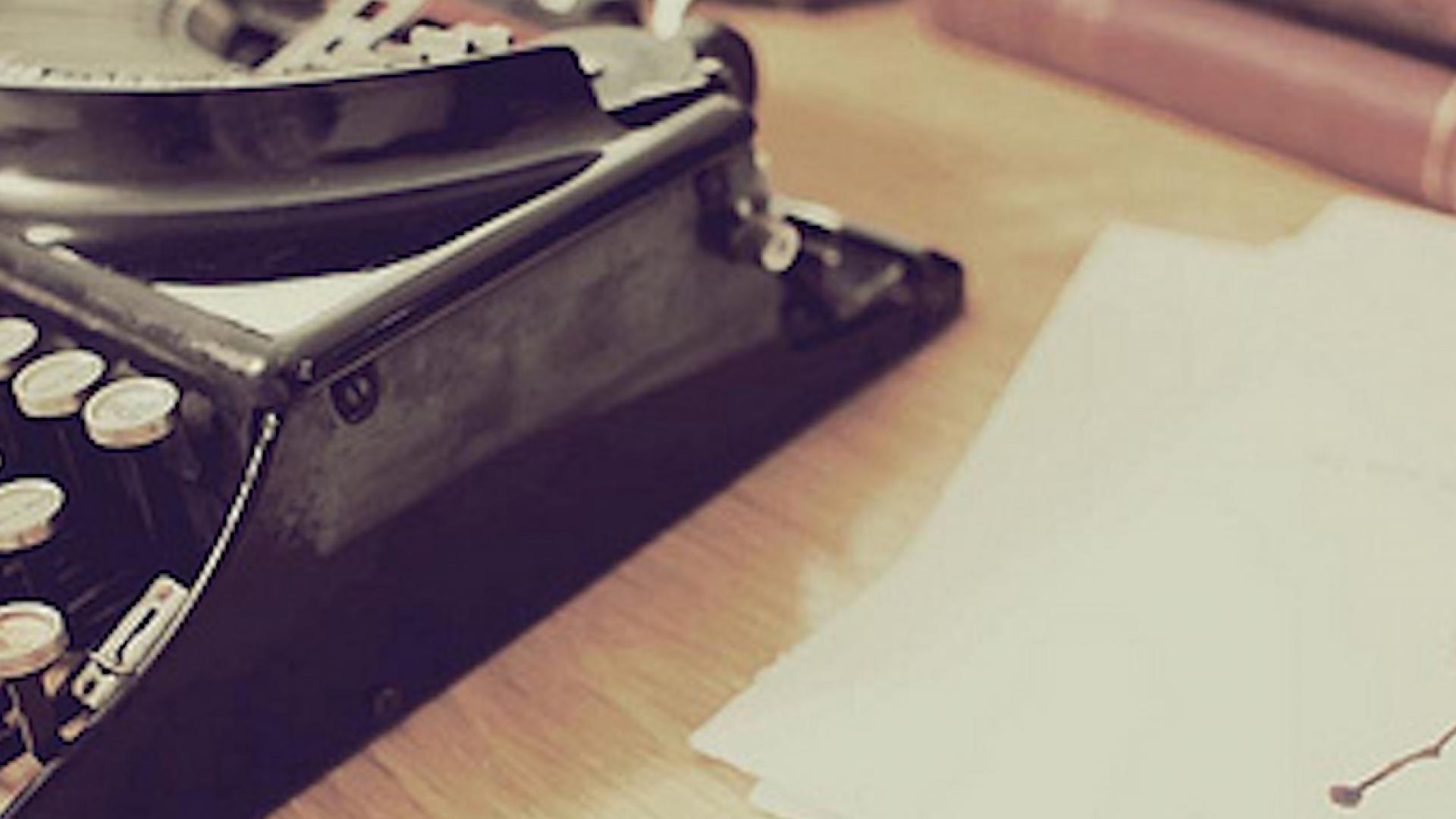 The Department of English is pleased to announce our 2019 program awards recognizing outstanding seniors as well as recipients of the Esther Evans, Irving Storey, and Steele memorial scholarships.

The department is exceptionally proud of Creative Writing major Charli Elliott ('19), who has been named valedictorian and will be giving the undergraduate commencement address on Saturday, May 18, at Hanson Stadium in Forest Grove. A member of the women's varsity basketball team, Elliott has also received Outstanding Senior designations in Creative Writing and from the Confederation in Oregon for Language Teaching of Chinese.

Additionally, we have underclassmen accolades to which are attached scholarships. The recipient of the Esther Evans Memorial Scholarship for juniors is Kymberlin Bush. The recipients of the Irving Storey Memorial Award for sophomores include Jacqueline Brown, Claire Delplanche, Madi McGarrah, Alex Morones, Em Nelson, Savannah Olsen, Cal McCarthy, Riley Stewart, and Jacquelyn Tufts.

Finally, students selected to attend the prestigious Boldface Conference for Emerging Writers this May, under the mentorship of Associate Professor Keya Mitra, include Margaret McFarlane, Emma Roles, Jacquelyn Tufts, and Brennan Staffieri, the latter of which also won second place in the Robertson Poetry Contest at the conference.

With many felicitations,
The Faculty of the Department of English 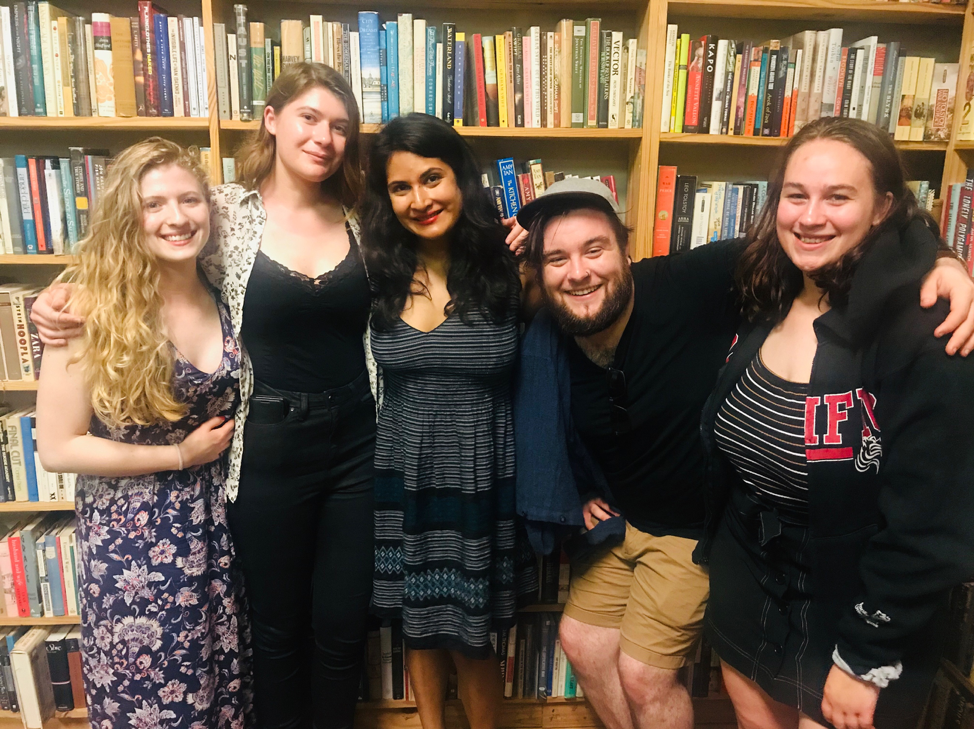 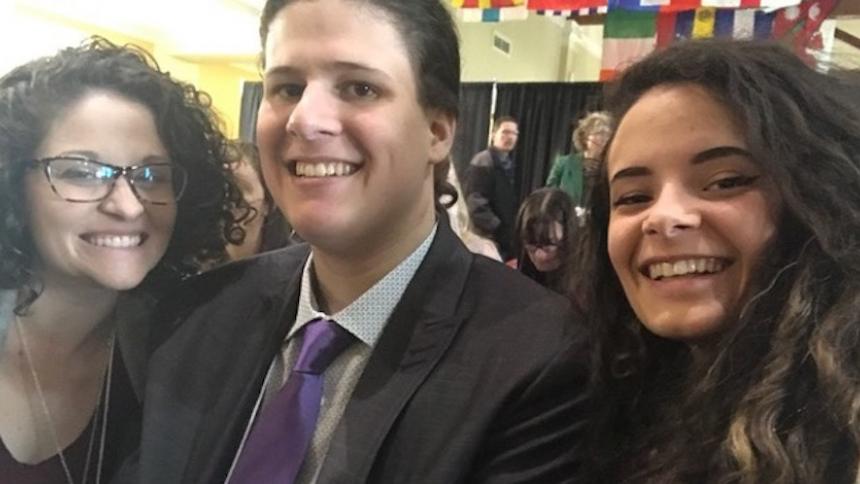 Learn to read with imagination and insight, write with clarity and grace, and explore the deeper questions of the human experience with a degree in English Literature at Pacific University. 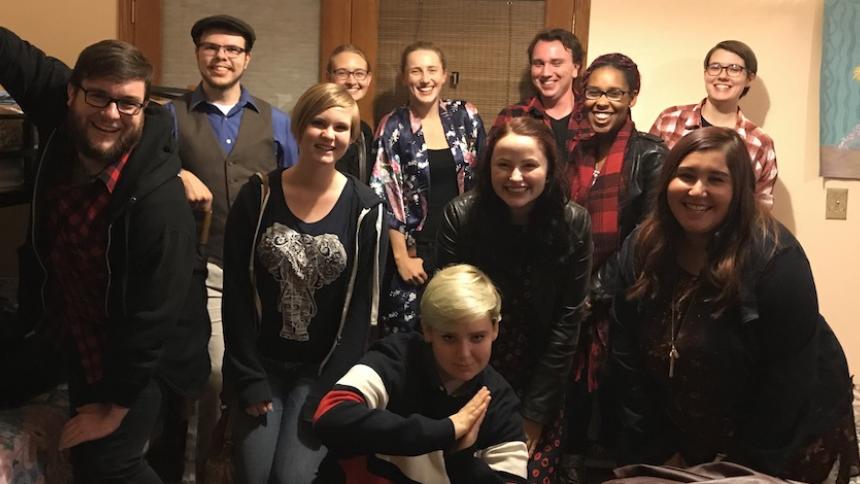 Find your passion in literary art. Explore the creative writing major or minor at Pacific University.