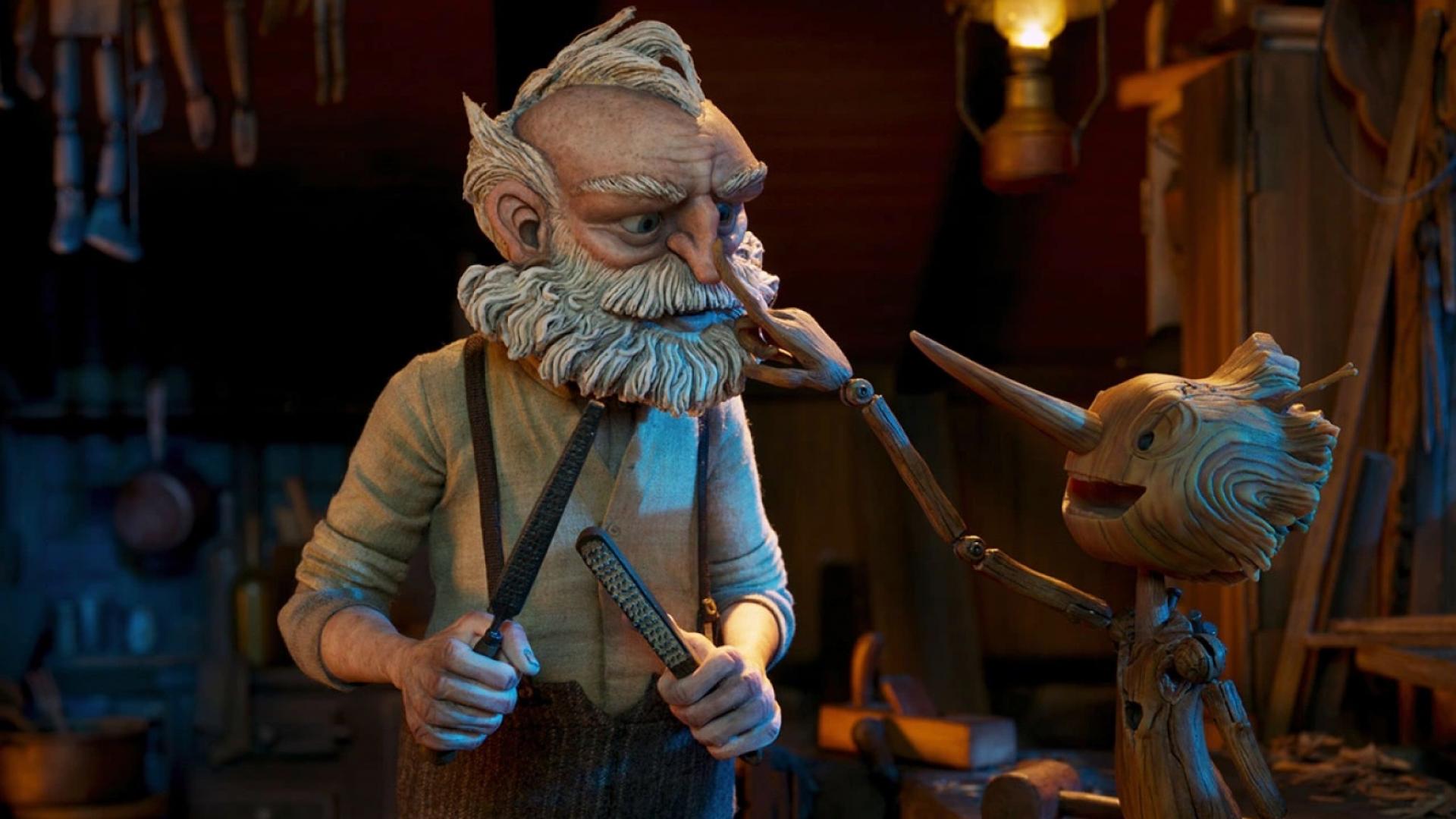 Does Guillermo del Toro’s Pinocchio warm the heart of his woodcarving father, Gepetto?

Does the oft-told story of the wooden boy finally have its definitive expression?

Will a crew that includes seven Pacific University alumni celebrate an Oscar? 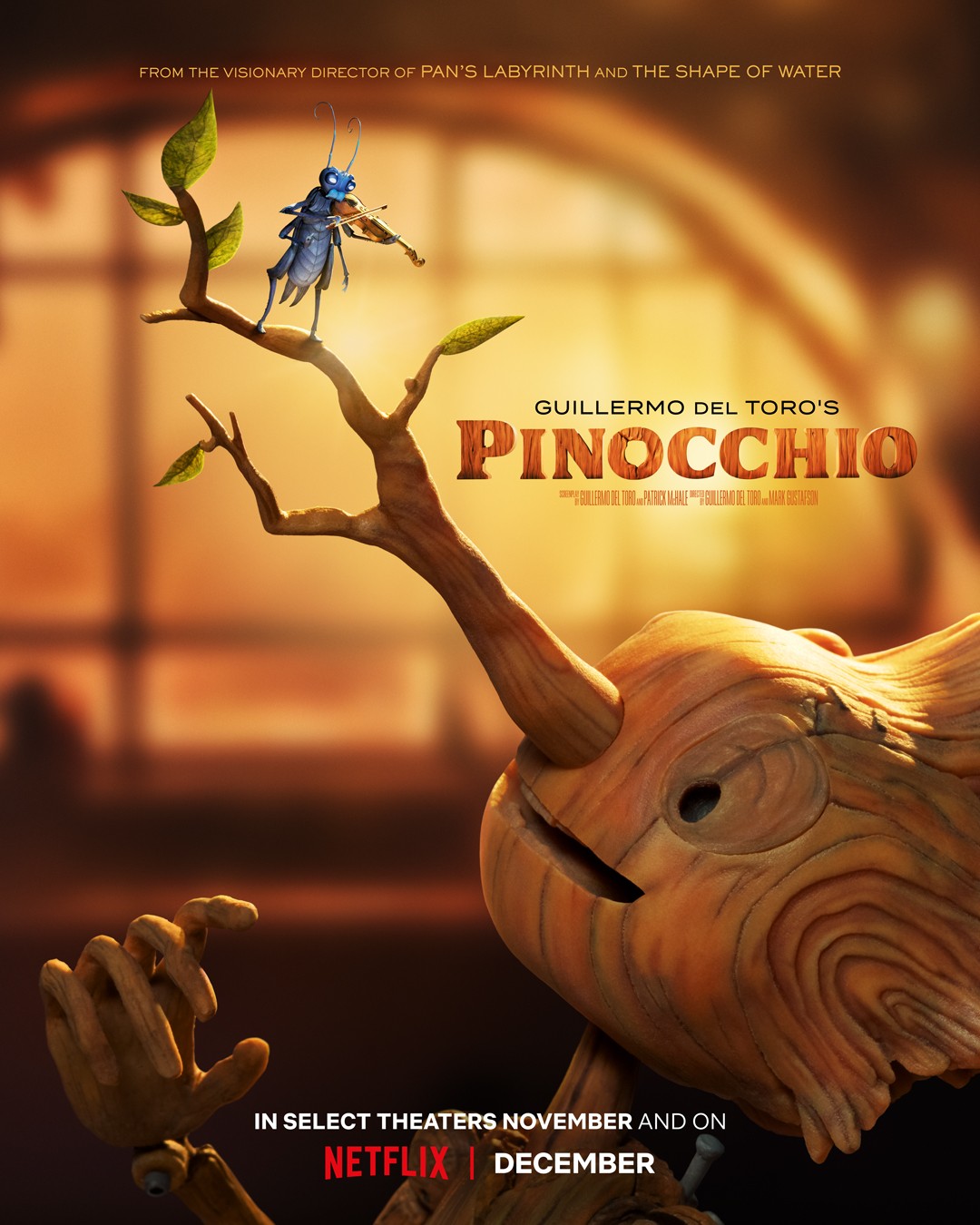 In a remarkable convergence of talent, passion and academic backgrounds, seven Pacific alumni — Gavin Brown ’14, Evan Hailstone ’10, Brad Burns ’09, Tristan Stoch ’11, Jason Hooper ’10, Hamilton Barrett ’09 and Sophya Vidal ’05 — were among the scores of people who helped make the acclaimed stop-motion film in Portland. The film took about three years to create and was released in a limited theatrical run and on Netflix on Dec. 9. It’s gotten rave reviews and will receive Oscar consideration.

“That was one of the things that really brought us together, that made it a special production,” said Burns, the second assistant director, who said he cried when he read the script. “We really believed in that we were making something great.”

Del Toro’s Pinocchio project, not to be confused with the original Disney version, nor the updated Robert Zemeckis production with Tom Hanks, sets Carlo Collodi’s story in wartime Italy. It has a tragic backstory, a rough look, and heavenly lighting — Rembrandtesque, as Brown put it. “It’s artful,” said Vidal. Viewers may forget they’re watching puppets instead of human actors. 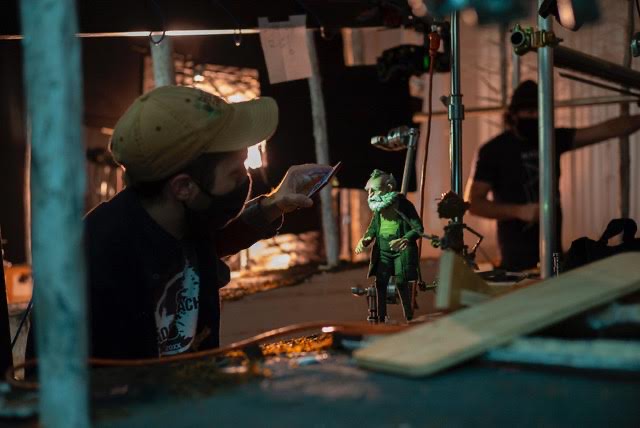 The Portland area is a center of stop-motion filmmaking, seeded first by Will Vinton of California Raisins fame, then most prominently by its successor studio, Laika, which produced Coraline, Kubo and the Two Strings, ParaNorman and other films. The Pacific alumni worked on many of them.

Guillermo del Toro’s Pinocchio is produced by Netflix and a new studio called ShadowMachine, established in Los Angeles, and now with a base in Portland, along with The Jim Henson Company and Exile Entertainment. Remarkably, while it was in production, two other stop-motion films were under way in Portland at one time. Wendell & Wild was produced by Netflix and Gotham Group, and Laika has begun work on Wildwood, a film based on the book by the Decemberists’ Colin Meloy.

This fertile creative landscape has proven a good fit with this set of Pacific alumni, who graduated from 2005 to 2014. They didn’t set out to become stop-motion artists, but worked their way into and through multiple projects.

When he was a student, “I didn’t know my job existed,” said Brown, who was lead assistant camera on Pinocchio and since has come back to Pacific to speak to film students.

“The most important thing I took away from my time at Pacific was to always make sure you cultivate those relationships with your peers,” he said. “Coming out of school, the jobs I got were through a connection I could trace back to Pacific.

“Those friends and those colleagues I met in the film program at Pacific went from being my friends and my classmates to my professional colleagues and coworkers.” 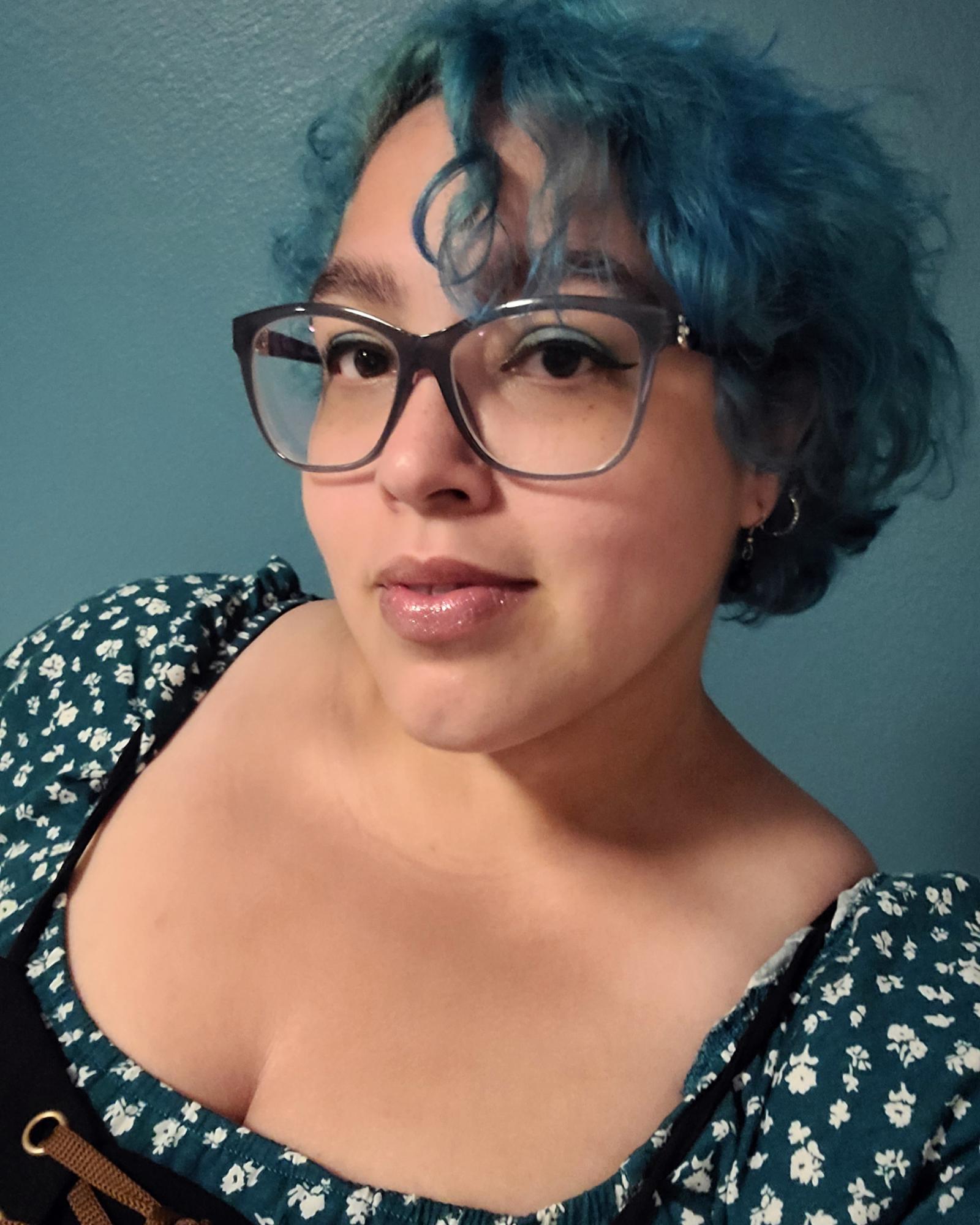 Vidal, a visual effects compositor who performed a lot of digital animation for Guillermo del Toro’s Pinocchio, was focused on theater and music when she was a Pacific undergraduate. She said she’s crossed paths with other Pacific alumni on other projects, because “the stop-motion community is quite small.” But this was the first time, she said, when she bumped into multiple people on a project and said “I didn’t know you went there.”

But she said she’s not surprised that multiple creative people who attended Pacific have found their way into the stop-motion community. “It has so many different facets that you can approach it from just about any angle.”

Burns envisions a growing relationship between Pacific and the stop-motion world. He and the other alumni who worked on Guillermo del Toro’s Pinocchio certainly expect to keep bumping into one another. Sort of like a wooden boy learning to make his way in the world.