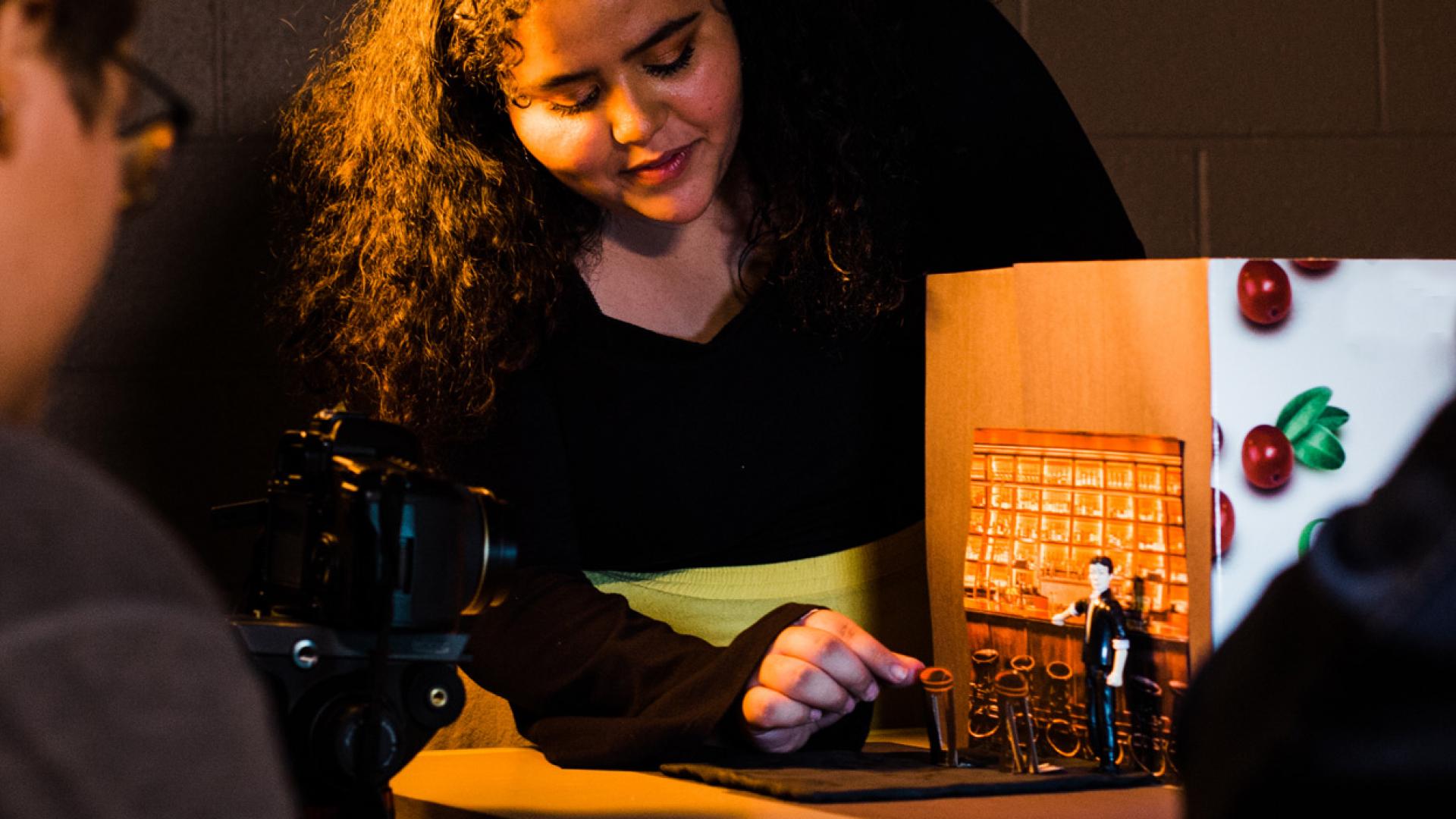 Everyone has a story to tell. The Pacific film program gives you the skills you need to transform your story into powerful films and videos that connect with your audience.

Film and video courses include film history & analysis, video production and post production, as well as electives like documentary and narrative production.

Watch this highlight reel of recent projects by Pacific University film and video students. As a Pacific student, you can delve into narrative, animation, documentary and experimental film and video styles, as you explore, produce and share your own creative works.

The film and video major at Pacific is experiential, exciting and rewarding. We learn by engaging in hands-on, collaborative production; critical thinking and analysis; and exploring the history of the medium. Students develop their unique storytelling voice by being exposed to different modes of filmmaking. Would you like to make documentaries? Narrative films? Experimental film? Animation? Write screenplays? Wherever your passion leads you we offer an opportunity to grow and collaborate.

Learn from experienced professors, and benefit from the proximity to Portland, a city with a robust film production scene, several film festivals and a strong film community.

Interested in studying abroad? The film/video major allows the flexibility for you to pursue the Pacific sponsored study abroad program of your choice. Many students choose to study at York St. John University in York, England, which has a robust film program. Short-term travel courses are also an option and the film/video program hosts one such course to the Sundance Film Festival.

Other opportunities to engage in experiential learning include participating in the Gateway Film Festival, a student-run festival; produce videos for non-profit organizations as a form of civic engagement; students can earn money and build your resume working for the Media Arts Production Services (MAPS); and/or complete an internship. Join the Pacific University Media Arts (PUMA) club for more extracurricular opportunities, such as hosting guest artists or special workshops on campus, arranging film screenings, and whatever else the students want to make happen as a student-run activities club.

Once you graduate, you will become part of our alumni network. Our students are employed at LAIKA, House Special, Apple, The Seattle Seahawks, the Portland Trail Blazers, Coach Sarge Cine, among other productions and production companies. If graduate school is your next step, students have continued their studies at Chapman University in California, Columbia College in Chicago, and Loyola Marymount to name a few. Students’ films have also won awards at nationally recognized film festivals, including the H.P. Lovecraft Film Festival, the Oregon Independent Film Festival, the Oregon International Film Awards, and Festival Angaelica. 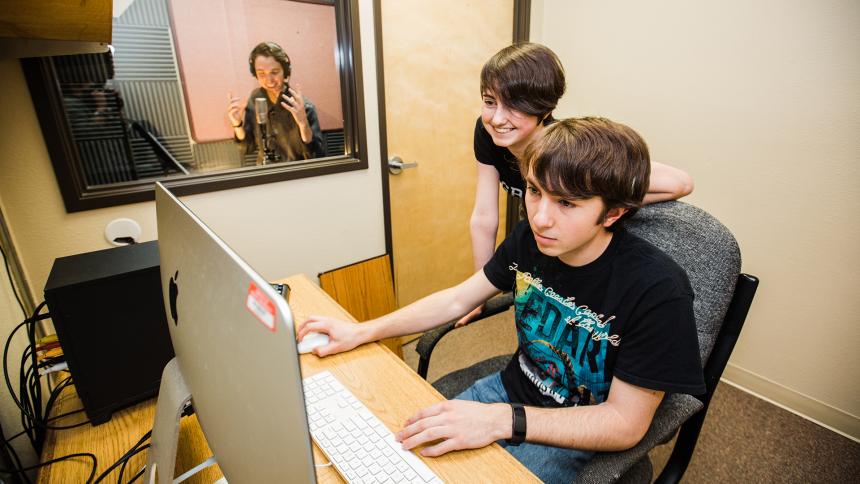 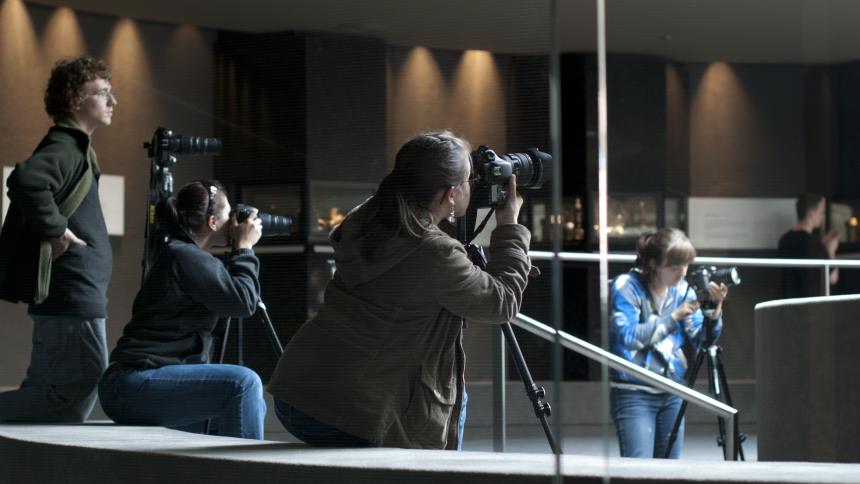 MAPS is a small production company housed in the department of Media Arts that offers film video, graphic design, and photography services. 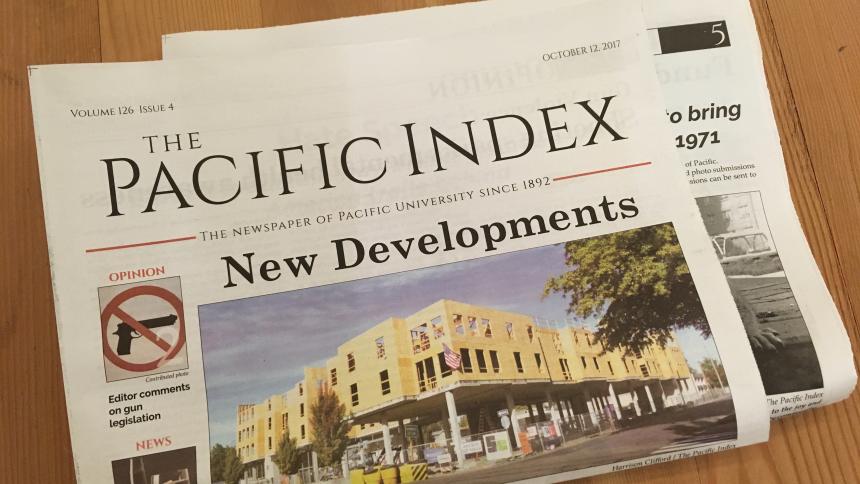 Pacific University has a number of student-run media outlets, including the Pacific Index, established in 1892.

Discover the film and video major requirements in the Pacific University academic catalog. 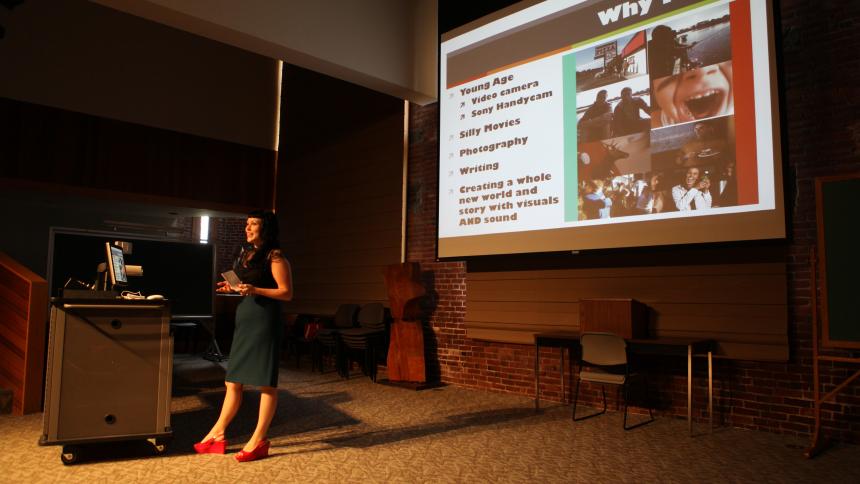 Explore our film studies minor to develop a deeper understanding of the cultural and political significance of film.

Learn what to expect from your film and video major or minor at Pacific University. 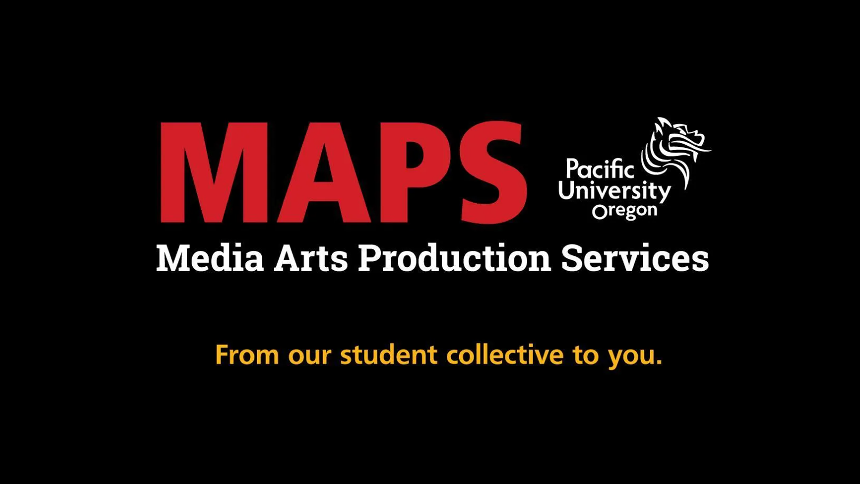 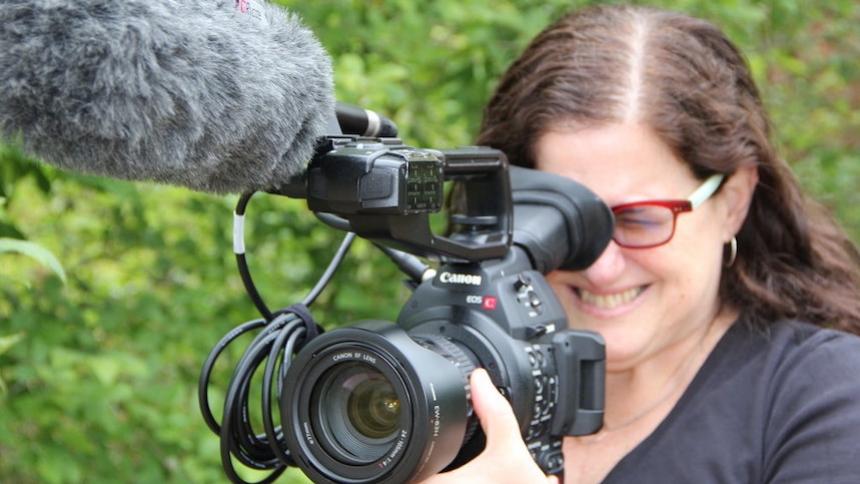 A Midsummer’s Night Dream in Prison: Enie Vaisburd Completes Film for Colleague in Labor of Love

For the past three years Enie Vaisburd, Multimedia associate professor, has been working on a project that is close to her heart. She completed the feature documentary, A Midsummer’s Night Dream in Prison, on behalf of a fellow filmmaker who died in 2019. 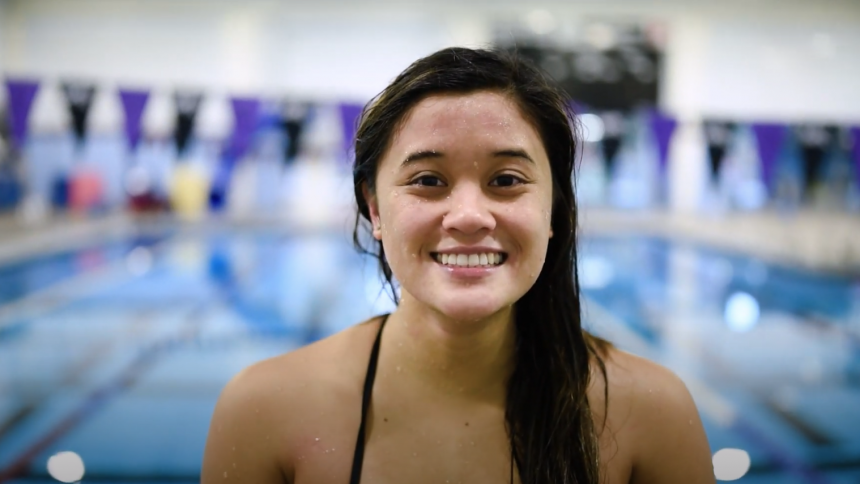 “It turned into the most meaningful project I have produced,” said Pacific University student filmmaker Josh Joireman ’23.