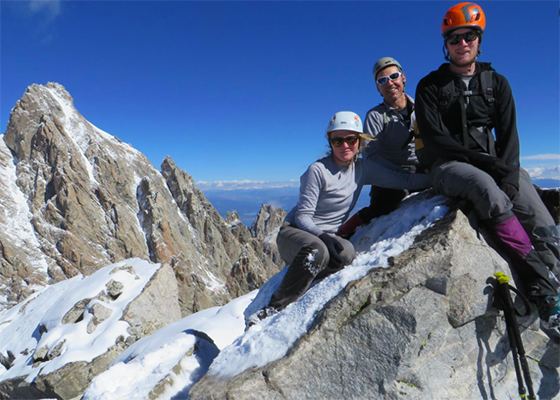 Kelsey Schweitzer ʼ11 attended Pacific University with hopes to become a marine biologist. She dreamed of studying wildlife to find ways to promote the health of the environment and mankind.

Eight years later, she had her heart set on going to law school.

Like many young people, Schweitzer started college with a clear plan and a hope to progress along a single track — from biology student to a career in wildlife biology.

Now, she explains that progress isn’t a line, but a big blob. “People have all sorts of different paths to get where they are,” Schweitzer said.

After graduating from Pacific, Schweitzer struggled to find work amid the peak of an employment recession. The economy was beginning to improve, but not soon enough for Schweitzer to stay on her ideal single track of progress.

Schweitzer applied to 100 biology jobs that summer. When she did hear back from those applications, she was told that they went with someone else. She wasn’t alone — though the Bureau of Labor Statistics states that unemployment decreased during 2010, the average unemployment rate was 9.6 percent.

Like many college graduates at the time, Schweitzer worked where she could. She found work through a temp agency that allowed her to pay the bills. Her first job was in retail at a farm store for the winter.

Schweitzer later decided if she could only find temporary jobs and didn’t have a way to protect the environment, she may as well enjoy the natural beauty while working before it was destroyed.

Though her jobs never lasted for more than six months, Schweitzer was able to travel around the U.S. and spend time exploring nature. She spent eight years working jobs that didn’t pay well but allowed her to live and play in beautiful places across the United States.

She questioned why she was still in temporary positions and not working to protect these natural areas. Schweitzer watched organizations like the Center for Biological Diversity win battles against the Trump Administration and decided she wanted to be a part of that battle.

One day, after reaching a tipping point, Schweitzer went on a seven-mile run, fueled by frustrations from always promising “just one more season.”

By the end of her run, she was clear about what she wanted to do. She was going to law school.

“I started down that path and never looked back,” She recalled.

Though she had a strong sense of purpose, Schweitzer was diving into a relatively new and rapidly changing field. Environmental law was first introduced as an area of law in 1970 at the Lewis and Clark Law School of Portland, Oregon. Today, the need for environmental law is at an all-time high with the destruction by climate change becoming more and more prominent each year. But, organizations struggle without the proper legislation or support to create real change.

“There could be a lot more teeth out there if people could step up and acknowledge that climate change is real.”

During Schweitzer’s first law internship at the Center for Biological Diversity headquartered in Tucson, Ariz., she learned the value of her biology background. Schweitzer worked with a team to find articles and write public comments on why an agency shouldn’t take actions that would prove detrimental to wildlife.

The organization was so impressed with Schweitzer’s work that they tasked her with intake work for the rest of the summer. She investigated community members’ concerns and found laws to challenge environmental harm.

“It was nice to see that not only was it a valuable experience for me, I was also a valuable tool for them,” she said. “And a lot of that is because of what I learned at Pacific.”

Since then, Schweitzer has graduated from Vermont Law School in Environmental Law. Following her graduation, her next challenge was the bar exam.

The bar exam, which is known for being difficult, was particularly hard for Schweitzer. She spent three years learning environmental law, which is not included on the Universal Bar Exam (UBE). Instead, she had to cram from two massive binders of material to learn other areas of law in preparation for the test.

“I never took a family law or corporate law class,” Schweitzer commented. “I had to write an essay about corporate law where I basically just made up a whole area of corporate law out of old, raggedy cloth.”

The hard work and dedication paid off — Schweitzer passed the UBE.

She recently began work as a law clerk, a coveted position for new graduates, for the Vermont Superior Courts. In the future, she hopes to work with an organization like the Western Environmental Law Center, fighting to preserve ecological protections and rights.

Though she may not have pursued marine biology, Schweitzer has no regrets. Law has helped Schweitzer to get the same results from her career that she once hoped to achieve through biology.

“It’s never too late to start something new,” Schweitzer encouraged. “Or to have a good time.”

Kelsey was a biology major and chemistry minor. She participated in undergraduate research as well as Outdoor Pursuits and Voyages. 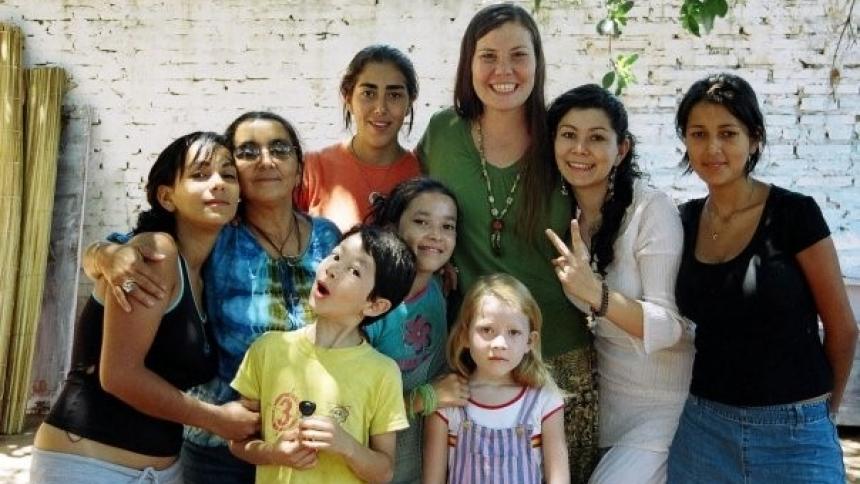 Twenty years ago, Gina Bell ʼ00 was building roads and diversifying crops with the Peace Corps in Paraguay. She didn’t expect this work to lead to her current managerial position with the city of Dubuque. 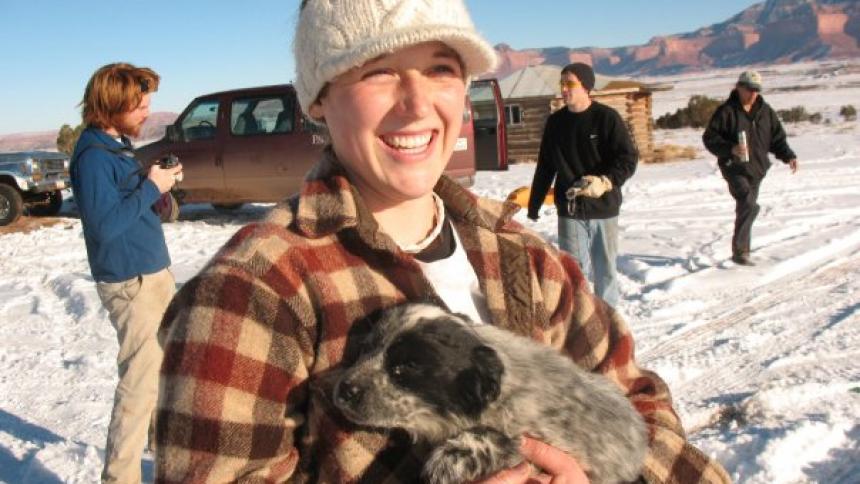 Mikaila Way ’12 is working to help Indigenous Peoples reclaim, reestablish and reconnect the food systems integral to their cultures, health and ways of life. It's all part of her job as the first Indigenous peoples’ liaison for North America with the U.N.'s Food and Agriculture Organization.