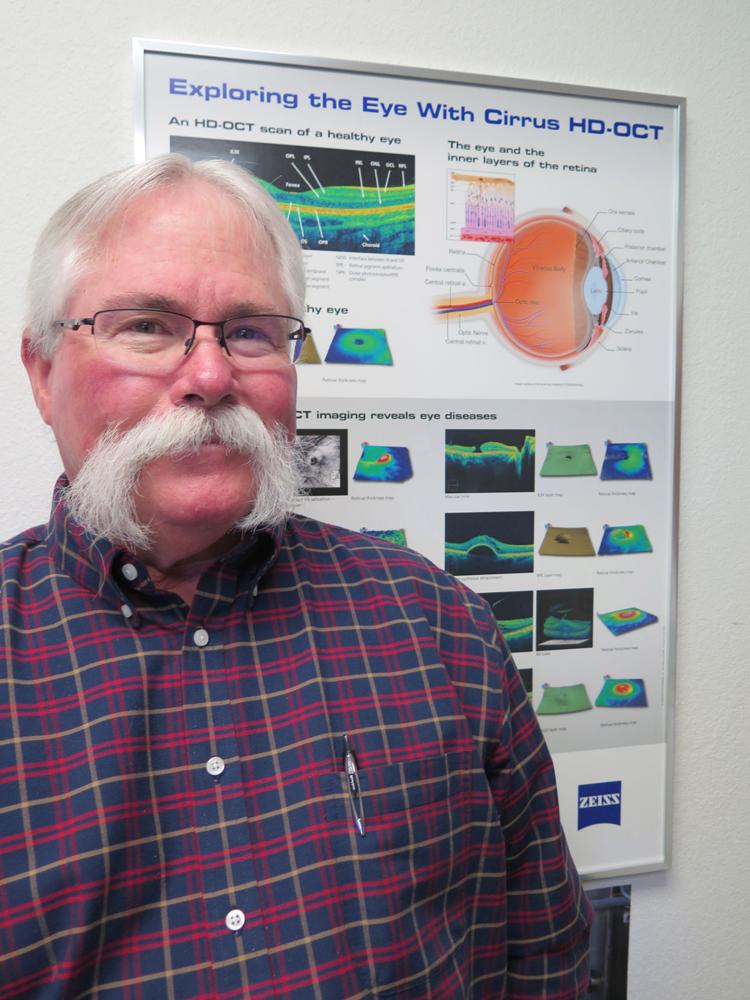 John E. Fagan '81, OD '84 was noted by the Tehachapi News for his 25 years of optometry practice in Tehachapi, Calif., and earlier, Bakersfield as well. "Time flies when you're checking eyes," as the newspaper put it.

Fagan has operated Eagle View Optometry in Tehachapi since 1994. Originally, it was a branch office of his practice in Bakersfield, but later he focused solely in Tehachapi, where he oversees a staff of six.

"I think my patients like me, and that helps a lot," Fagan told the News.