Mallory Hoffbeck '21: Confederation in Oregon for Language Teaching in Chinese 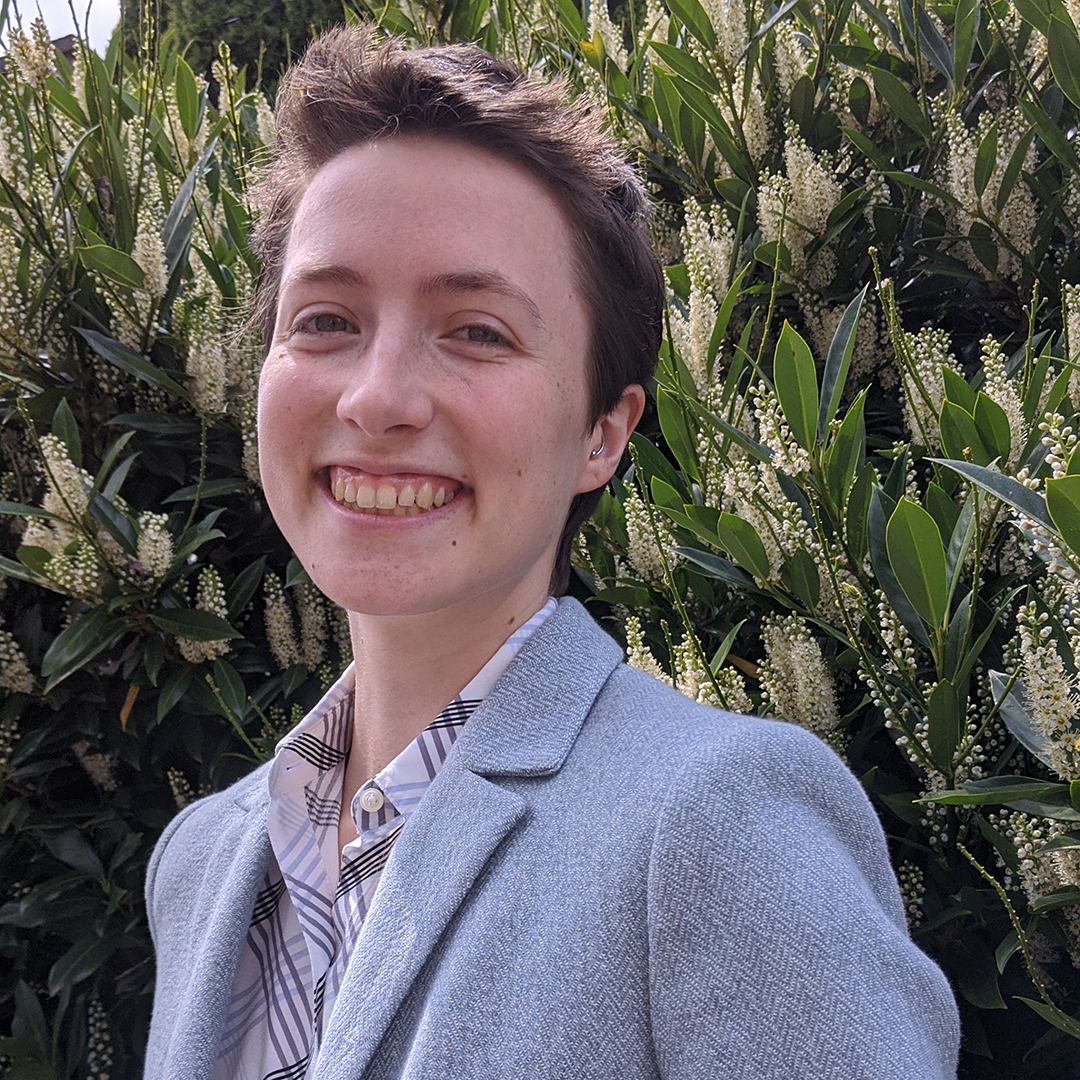 Mallory Hoffbeck ’21 was honored by the Confederation in Oregon for Language Teaching in Chinese.

The double-major from Beaverton, Ore., graduated from Pacific University in May 2021 after studying anthropology and politics and government. At Pacific, she also was a recipient of the Richard Frost Reath ’38 Scholarship.

Her capstone project was called Political Pragmatism and Ideology: The Case of British Conservatism.

As a junior, she was a member of the Boxer women’s rowing team.