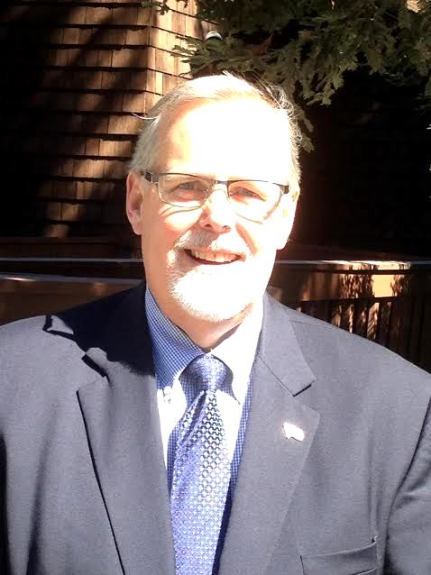 He was appointed to the position on Sept. 27 in a unanimous decision made by the Trustees of the Alameda Unified School District.

Slauson, who studied physical education at Pacific University and later earned a master's degree and administrative credentials, has worked as a principal in a number of states, including Oregon, Nevada and Colorado.

In a recent story in the East Bay Times, Slauson said he was excited to start work and praised the Edison learning community.

“I am very impressed with the Edison learning community and the commitment of the staff,” he said. “The parental support is obvious and the students are successful.”