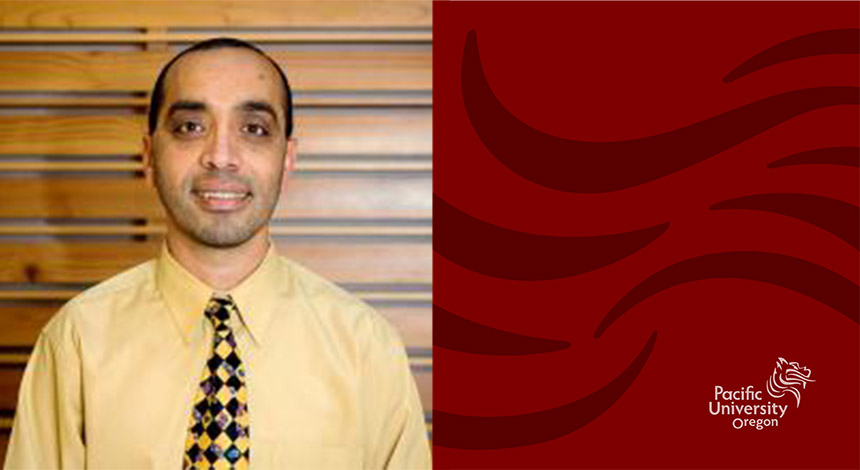 The Pacific University Board of Trustees has named two new members to its ranks, effective July 1.

Elbarbry has been a member of the Pacific University faculty since 2008, and he also is director of the School of Pharmacy’s Office for Student Success. He has published extensively and has been awarded several research grants, including a three-year National Institutes of Health award for his ongoing work in tobacco succession medications. In 2016, he received Pacific’s President’s Award for Excellence in Graduate Teaching, and he was the American Association of Colleges of Pharmacy Teacher of the Year in 2010, 2012 and 2014. He also serves as an on-call clinical pharmacist with Legacy Health and as an affiliate faculty member at Oregon State University.

Matsumoto is an exercise science-integrative physiology major pursuing minors in dance and Japanese. She also is a member of the Pacific Dance Ensemble, Nā Haumāna O Hawai‘i and the Pacific University Qilin Club. She is a physical therapy volunteer and preschool teacher assistant in her home community of Aiea, Hawai‘i. She attended Pacific Buddhist Academy in Honolulu before coming to Pacific.

In addition to outgoing faculty and student trustees Erickson and Richards, Trustee Dr. Don Kania, former president and chief executive of FEI Company, also reached the end of his term. He was granted trustee emeritus status.