Pacific University and the Architectural Resources Group, which together produced a comprehensive report about the university’s historic buildings, were honored Wednesday by the Forest Grove Historic Landmarks Board.

The board honored the university and the architectural firm with the Eric G. Stewart award for documenting the historical significance of buildings on the university’s Forest Grove Campus. “Not only is it an accurate accounting and a valuable resource for cataloging these precious historic resources,” the board said of the report, “it is written with care, concern, and compassion for the history of Forest Grove.”

The campus buildings that have been designated as Forest Grove landmarks are: 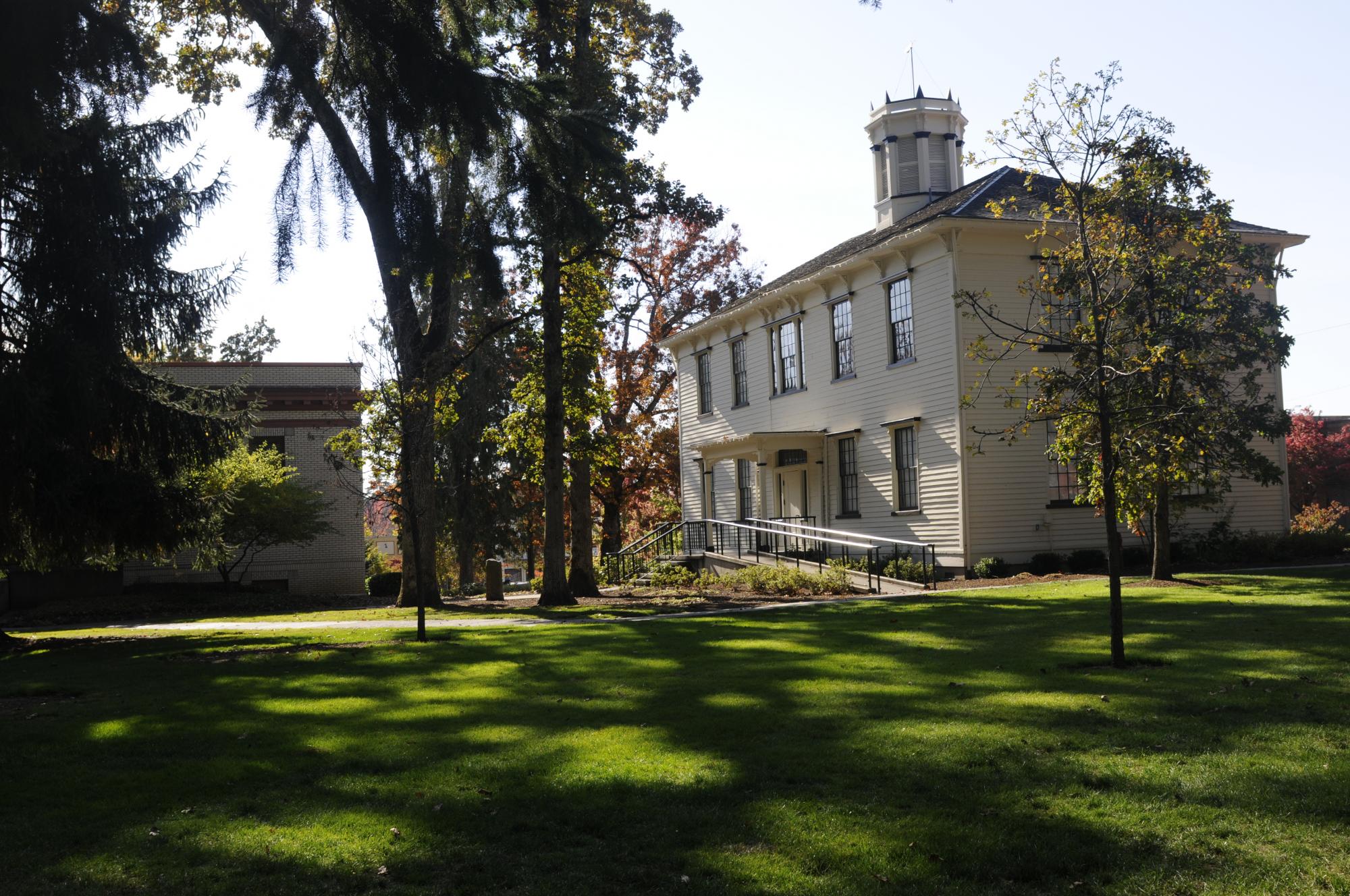 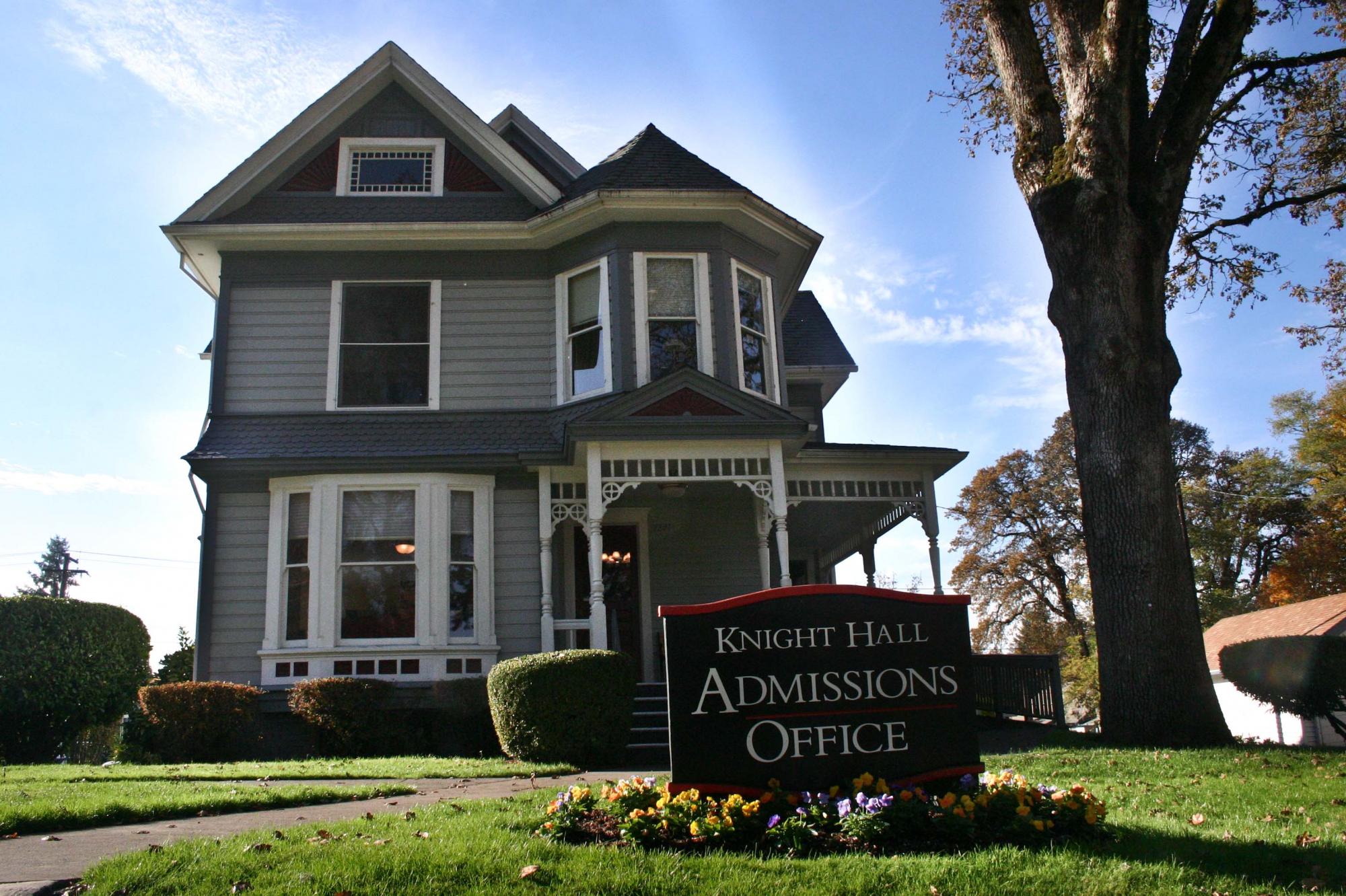 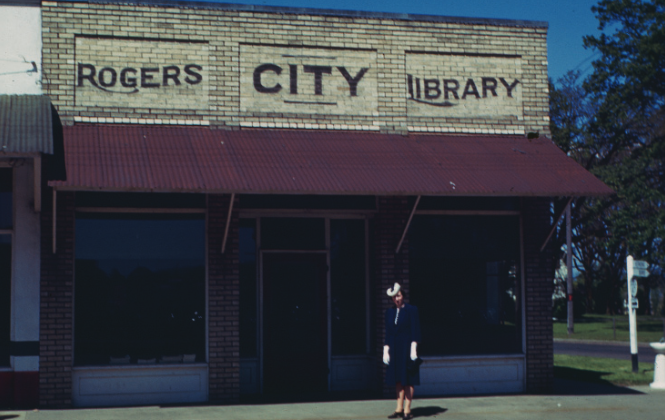 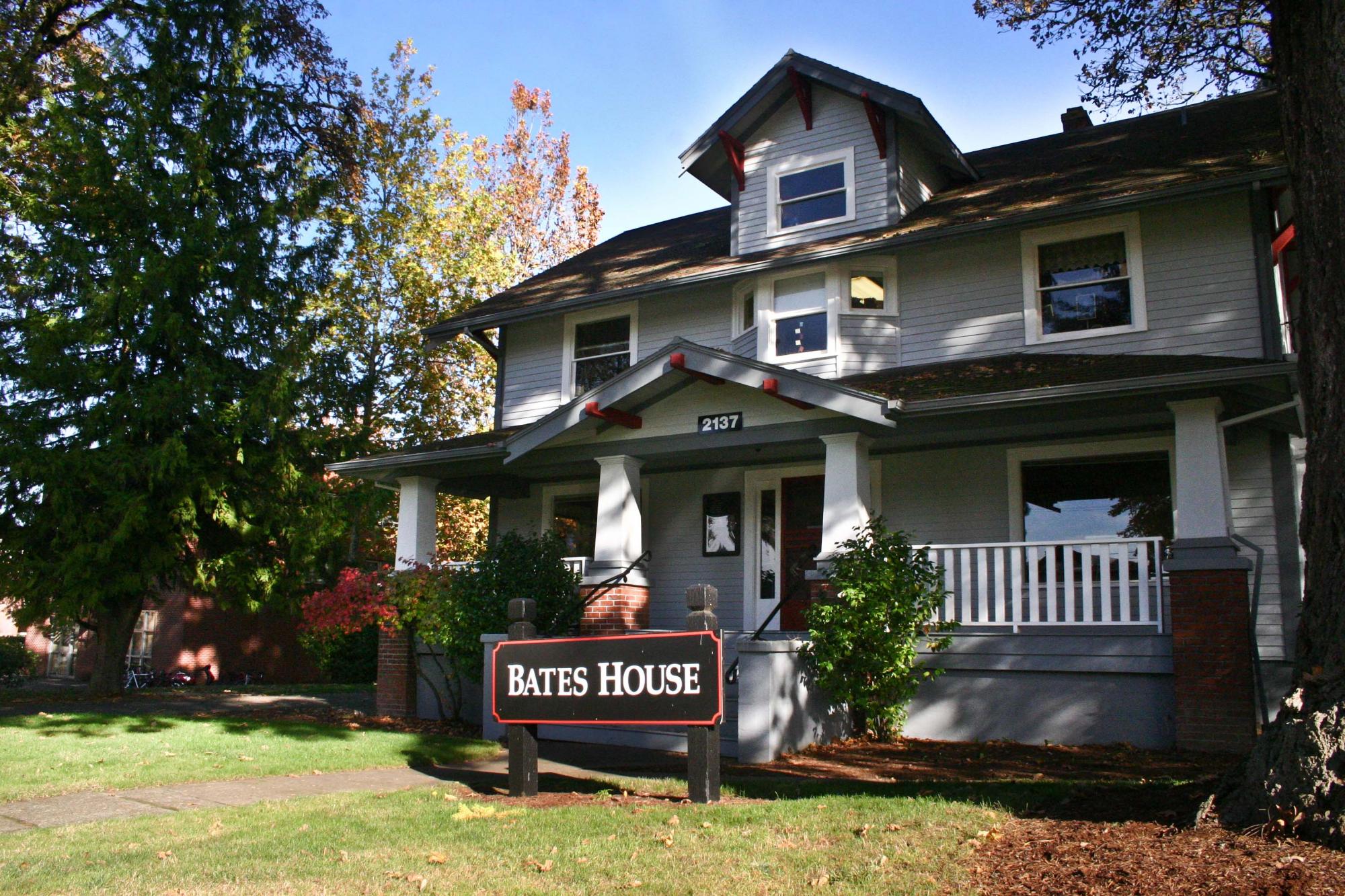 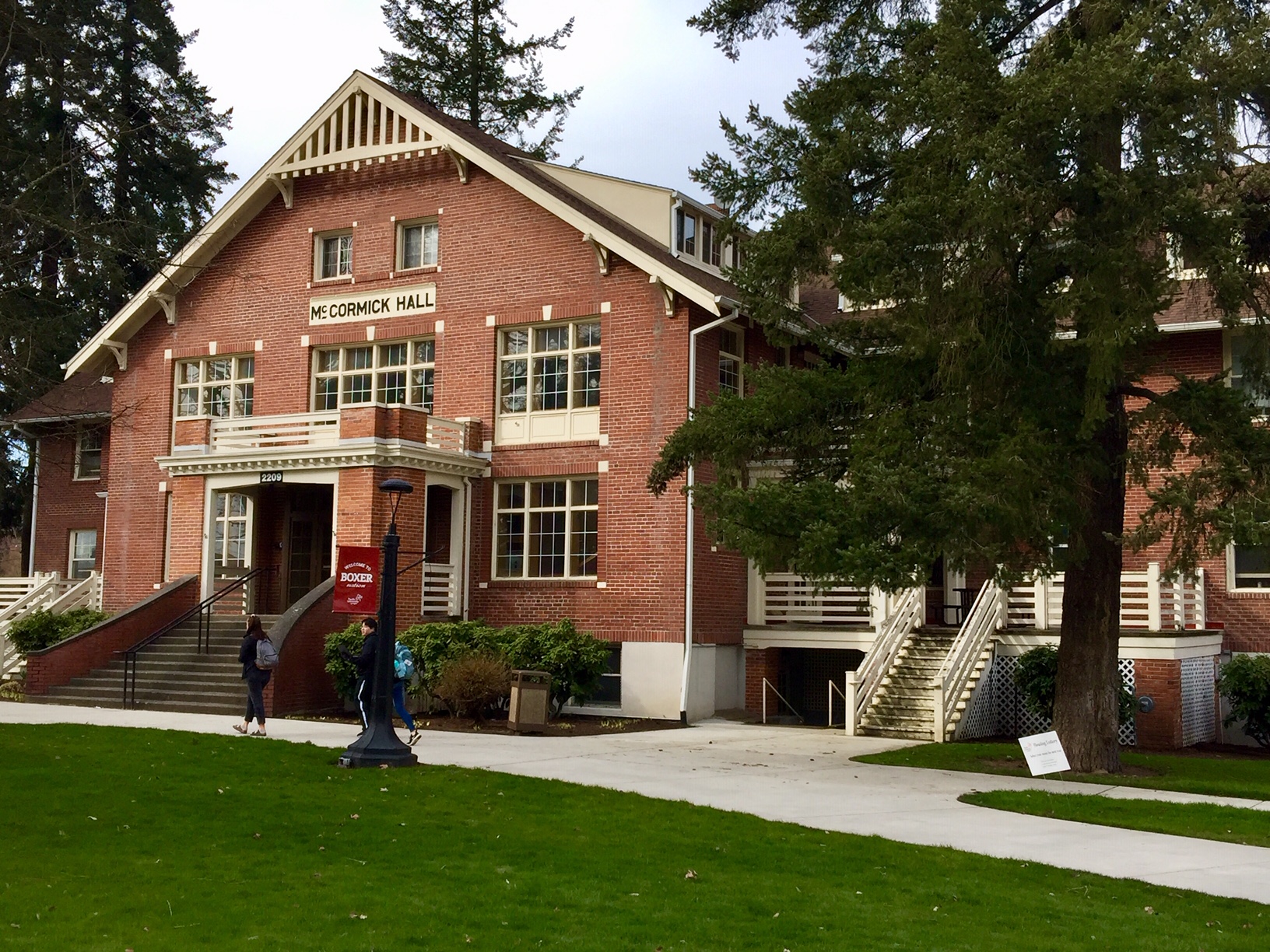