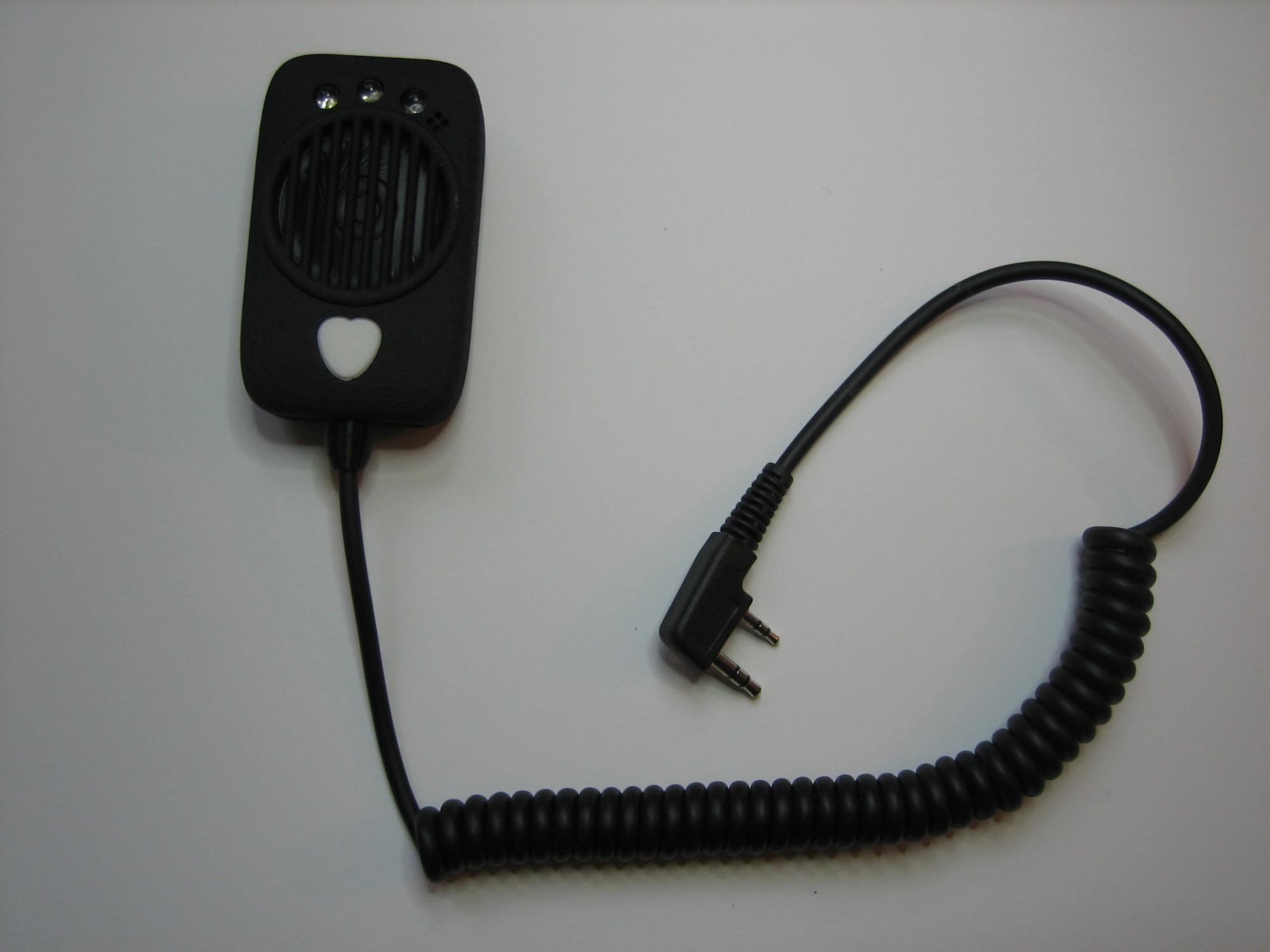 Pacific University has received its first patent, marking the beginning of a new, entrepreneurial chapter for the university.

The patent is for a device called HeartMic. It is a Bluetooth-enabled system that connects to a first responder’s radio system, monitors temperature, heart and respiratory rate, and signals when it detects a physiological issue, such as the kind of micro-heart attacks that can occur without a person’s knowledge.

This could mean, for example, that a device worn on the body of a firefighter becomes a warning device and a kind of black box for people. It could alert wearers, along with their fellow first responders and even incident commanders, that they should be pulled off the line. If it becomes a real-world product that is taken to the commercial market, it’s the kind of thing that could help first responders and their colleagues recognize health hazards in real time, as they respond to emergencies, and afterward.

HeartMic was invented by a group of students in Pacific’s School of Graduate Psychology —Aaron Bergman MA ’13, MS ’15, PhD ‘19, Joshua Kaplan MS ’16, PhD ‘20, Eli Dapalonia MA ’15, MS ’18, PhD ’21, and Kaylie Green MS ’19, PhD ’22  — along with consulting inventors Mark Leavitt, an advisor with the Berglund Center, and Andy Soria, the center’s director. The patent for HeartMic is co-held by Pacific University and by Coho Industries, the limited liability company the students created to help develop the product.

The HeartMic project got started when the team of graduate psychology students entered and won the Inspired Ideas Competition put on by the Berglund Center. Their system joins a string of promising ideas that emerged through the competitions, but theirs was the very first idea to reach the patent stage.

From Pacific’s perspective, HeartMic signifies the university’s first serious attempt to begin to accumulate patents to protect intellectual property (IP) developed at Pacific. It’s the first step in a journey that could culminate in Pacific having a technology-transfer department, or a research and development foundation, which could capitalize on in-house inventions by licensing them or taking them to market, either independently or through private- or public-sector partnerships.

“We hope the patents we’re pushing through become more of a calling card” for the university, said Soria, who, as director of the Berglund Center, created the programs that fund and develop the technologies that will be patented at Pacific. 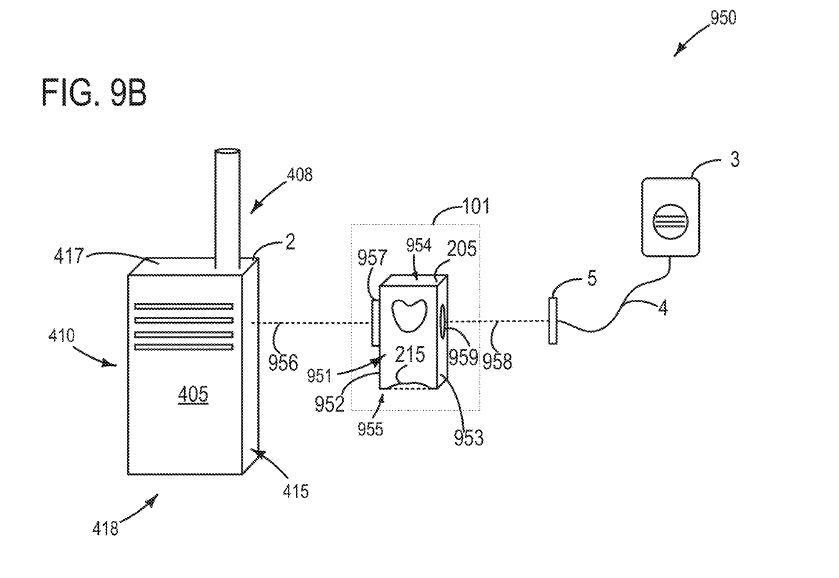 Soria said a major goal of the programs is to create a patent portfolio robust enough to launch a research foundation that sustains, promotes and commercializes inventions and research activities coming from across the university. It’s too soon to say how that will work at Pacific, since the structure is just beginning to come under discussion, but it could resemble the kinds of foundations operated by schools like Oregon State University, Stanford, MIT and Oregon Health & Sciences University.

Nationally, IPWatchdog.com reported last year that approximately $2.94 billion in licensing revenue was generated in 2018 directly from the process of taking academic inventions to market.

The focus of business programs at Pacific has primarily been on management, accounting and other “office” disciplines. But Soria and incoming College of Business Dean Jennifer Yruegas hope to add an emphasis on entrepreneurship.

Pacific University has, Yruegas said in an email, “the opportunity to not only establish an IP portfolio, but through the College of Business collaborating with Berglund, we will be able to educate on the entire process from IP creation to commercialization. Entrepreneurship is an important part of the COB and through a strong collaboration we can do a real-life education with our own IP.”

Already, Pacific holds a distinction as a leading private research school in the western United States in terms of research funding — grants given by foundations and agencies to pursue promising projects. But until now, Pacific hasn’t taken the next steps of converting that research into revenue-generating products and systems.

“There’s a lot of things I’m hoping for, if someday they become better known, that can attract and retain more students, that we can involve kids in learning-by-doing, not just classroom learning,” Soria said. “We have this untapped opportunity of teaching real-life skills, of getting kids involved in multidisciplinary teams and to give students the chance to learn many skillsets that cannot be easily replicated in traditional classroom environments.”

And that’s the way it works at companies that make utility tools, computer mice, healthy snacks, solar panels and every other item under the sun. People collaborate, innovate and go to market. And some people become wealthy along the way.

And if it all comes to pass, it all will have started with a team of graduate psychology students who wanted to improve the well-being of first responders.

(Images: A prototype of HeartMic, courtesy of Andy Soria; a detail from the approved patent application for HeartMic.)