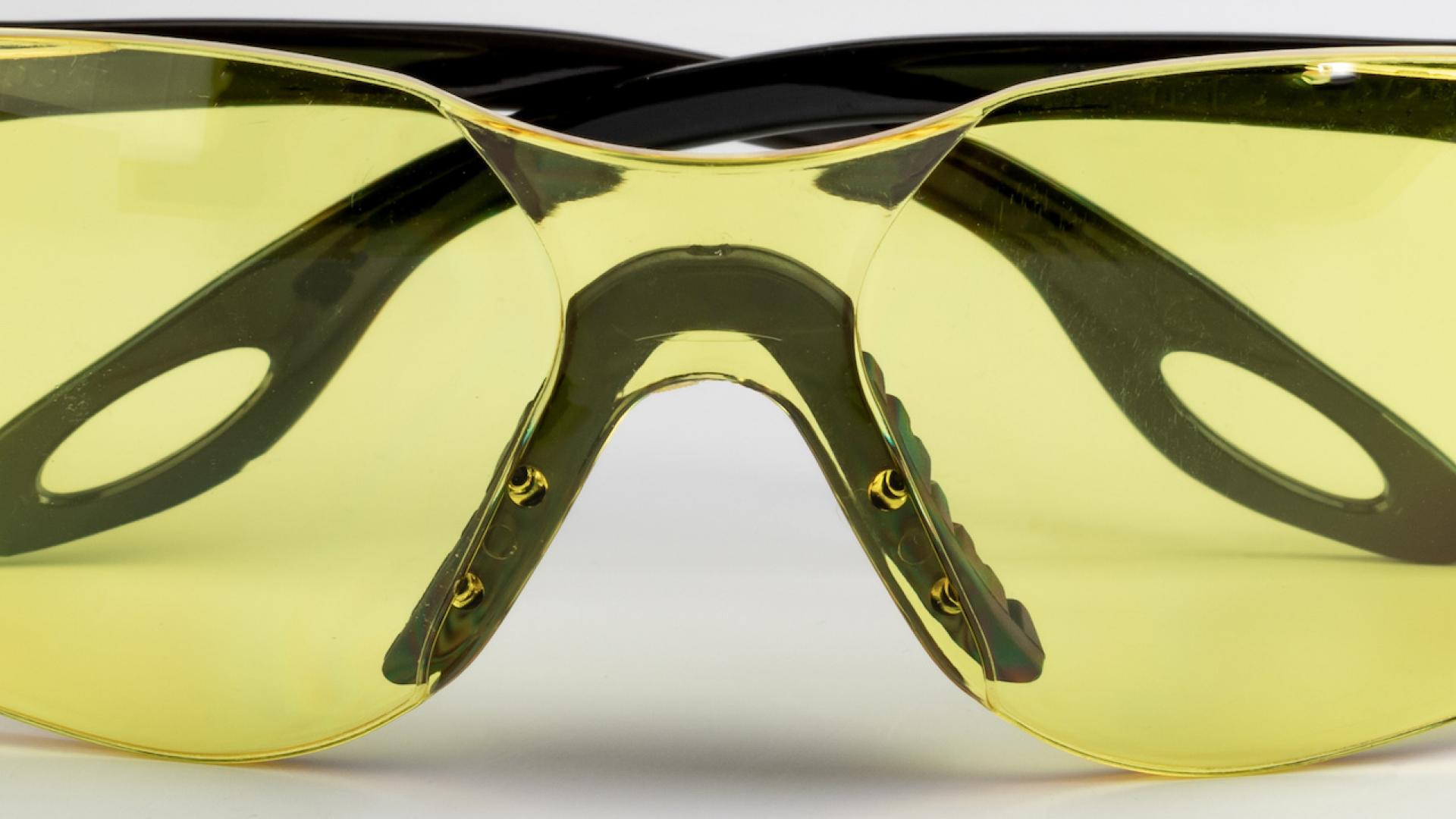 People Who March Should Give a Thought to Protecting Their Eyes

In a season when people are flocking to the streets to call for social justice, preserving eyesight may not be the first thing on a marcher’s mind. But already this spring, journalists and others have lost or suffered damage to their eyes when they were caught in a crossfire between protesters and police.

Faculty members in the Pacific University College of Optometry urge caution and offer guidance about protecting your vision.

Carol Rymer OD ‘92 is the associate dean for clinical programs in the College of Optometry and a former officer and optometrist in the U.S. Army, which constantly warns troops to wear ballistic eyewear to protect their vision. She and Professor Karl Citek say people who take to the streets should take care of their eyes. They can do so by:

These measures are especially timely in this time of political and social unrest, but they also make sense for more mundane tasks, such as working under a car, Rymer says.