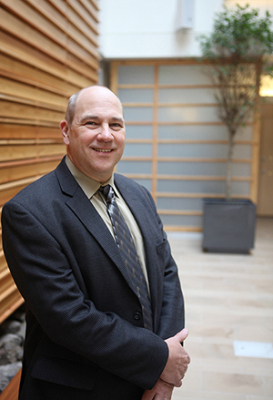 Pacific University Professor Emeritus Jay Thomas, Ph.D., ABPP (1951-2012) has been posthumously named the recipient of the 2013 Russell J. Bent Award for Distinguished Service and Contributions to the American Board of Professional Psychology.

Thomas spent more than 13 years as a member of the Pacific University faculty before retiring in 2012.

He was a dedicated teacher who helped found Pacific’s master’s degree in counseling, mentored students and led student teams in a variety of community service activities.

Thomas served as assistant dean of Pacific’s School of Professional Psychology and director of the school’s counseling program. In 2010, he was named the Distinguished University Professor, one of Pacific’s highest honors.

That year he also was appointed to the executive committee of the American Board of Professional Psychology, where he served as secretary.