I sat down with applied theatre major Sarah Neely '19 to discuss the upcoming capstone performance of her original one-act play If I'm Louder that will be in Giving Voice: A Senior Showcase. Giving Voice will run February 7 through 9 at 7:30 p.m. and February 10 at 2 p.m. If I'm Louder by Sarah Neely will be performed February 8 and 10. Tickets are available at the Pacific University Theatre Tickets Marketplace. 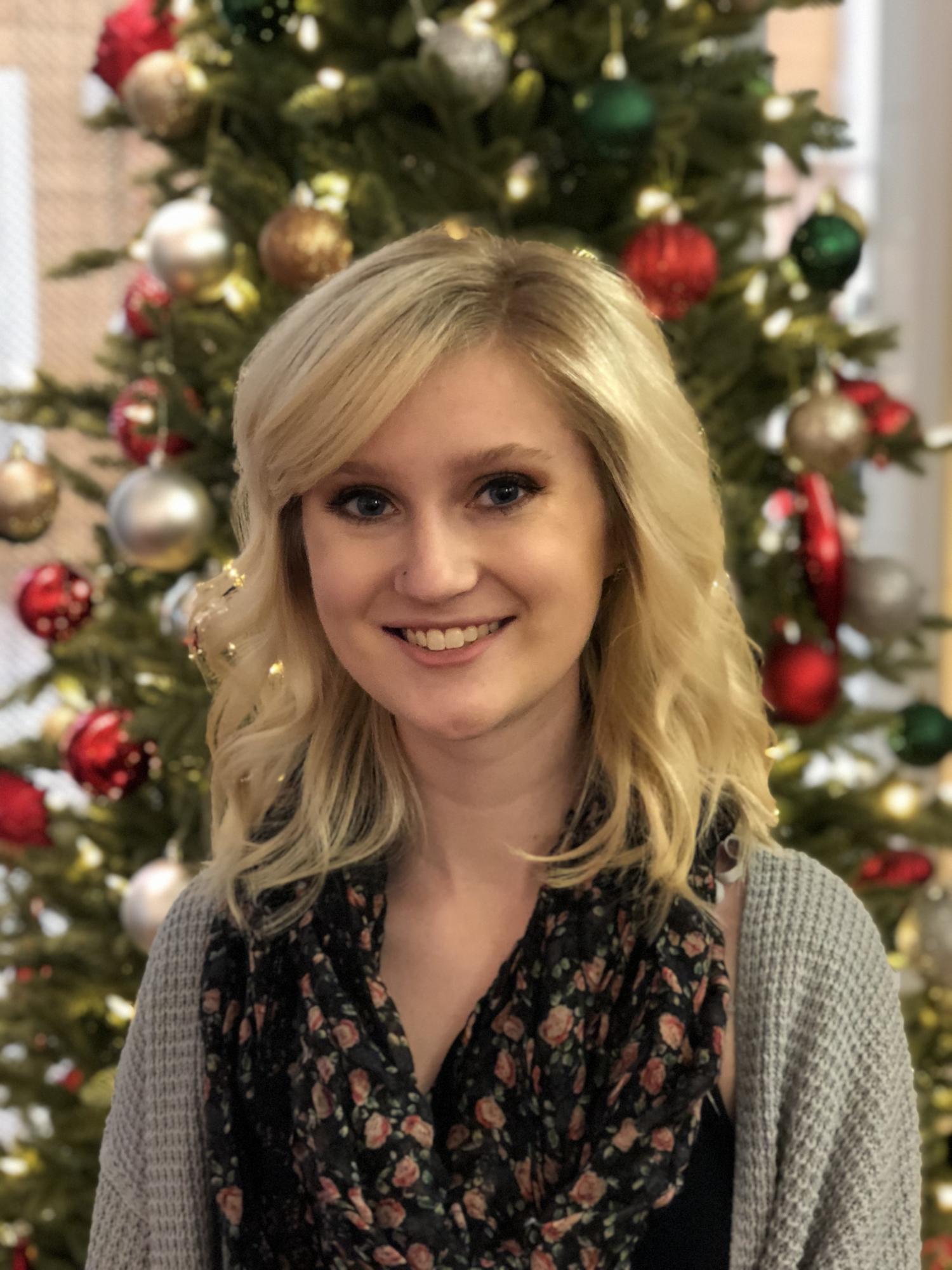 What is the story of If I'm Louder and how did you come to it?

"It’s based on a mixture of interviews that I’ve conducted with a bunch of people who suffer from mental illnesses, like depression, suicidal ideation, anxiety. It’s their experiences or experiences they’ve had with people who have those issues. It’s a combination of their experiences, my experiences, and I took their stories and put them in a new world. I created characters and a world.

It’s one boy’s struggle to be heard. It’s highlighting the fact that men often get overlooked in depression and it doesn’t get talked about. It needs to be addressed. It’s him fighting through his friends’ problems and being the mediator and the mature friend and trying to be heard."

Why did you choose this as your capstone project?

"I initially chose it for very different reasons than what it’s turning into. I chose it because I wanted to give voice to people who had been overlooked in so many different communities. It turned into giving myself a voice that I didn’t realize that I was deprived of. It’s really interesting finding that along the way.

I chose this as a capstone to shine a light on groups that really have not been highlighted in a real way. Because you see a lot of depression in media, television and film, but it’s very stereotypical emo, black hair, loud rock music, very much a picture of what they think depression looks like. So I wanted to show the reality. How it really feels to be completely isolated and feel like your friends don’t care about you and to feel alone in the world. That was my goal."

What made you chose writing a play for your capstone versus other avenues in theatre?

"I felt like I could be the most genuine and vulnerable and open in writing. It was the most raw expression that I could do. I really wanted to put myself raw and exposed on the stage. I asked myself how could I do that? I don’t think I could do that acting. I’d be too nervous. And I thought “I could do lighting and create the mood,” but if I want to be raw and hit home where it hurts, I think I have to do it in writing."

What has been the most surprising about this?

"The most surprising was that I went into this as a very interview based story, but the more I wrote, the more I found myself in the piece. That was very interesting. I’ve acknowledged that I’ve dealt with depression and anxiety and all this. I did not anticipate [expressing] my experiences in this piece. It’s still very mixed between peoples’ experiences, my experiences, and some fictionalization. But I definitely see myself in this work. And I did not anticipate that. I didn’t plan on basing any characters on me, but I’m finding myself in them."

What are you hoping to get out of this as a project?

"That’s a really complicated question.  I walked into this thinking I’m going to do a project, I’m going to get my grade, get my degree and be done. And now I feel it’s more I want to do this to give myself a sense of fulfillment, of validation that I can see a project [through] start to finish. I can give voice to things that I’m uncomfortable talking about in large groups. This has turned into a very self-motivated project. This is for me. I want to do this for myself, to show myself that I can be vulnerable and I can be raw and I can do what I dreamed about doing and not have to be afraid of failing."

What do you hope the people who see this get out of it?

"I honestly just hope it makes people stop and think. That questioning of “oh, maybe I have had a blind spot. Maybe I have been thinking this is just normal behavior for someone. I should reach out. ” That pause that creates so many ripple effects in people’s lives. And maybe inspiring people who have dealt with these issues but haven’t “dealt” with these issues to deal with them. That would be my best case scenario."