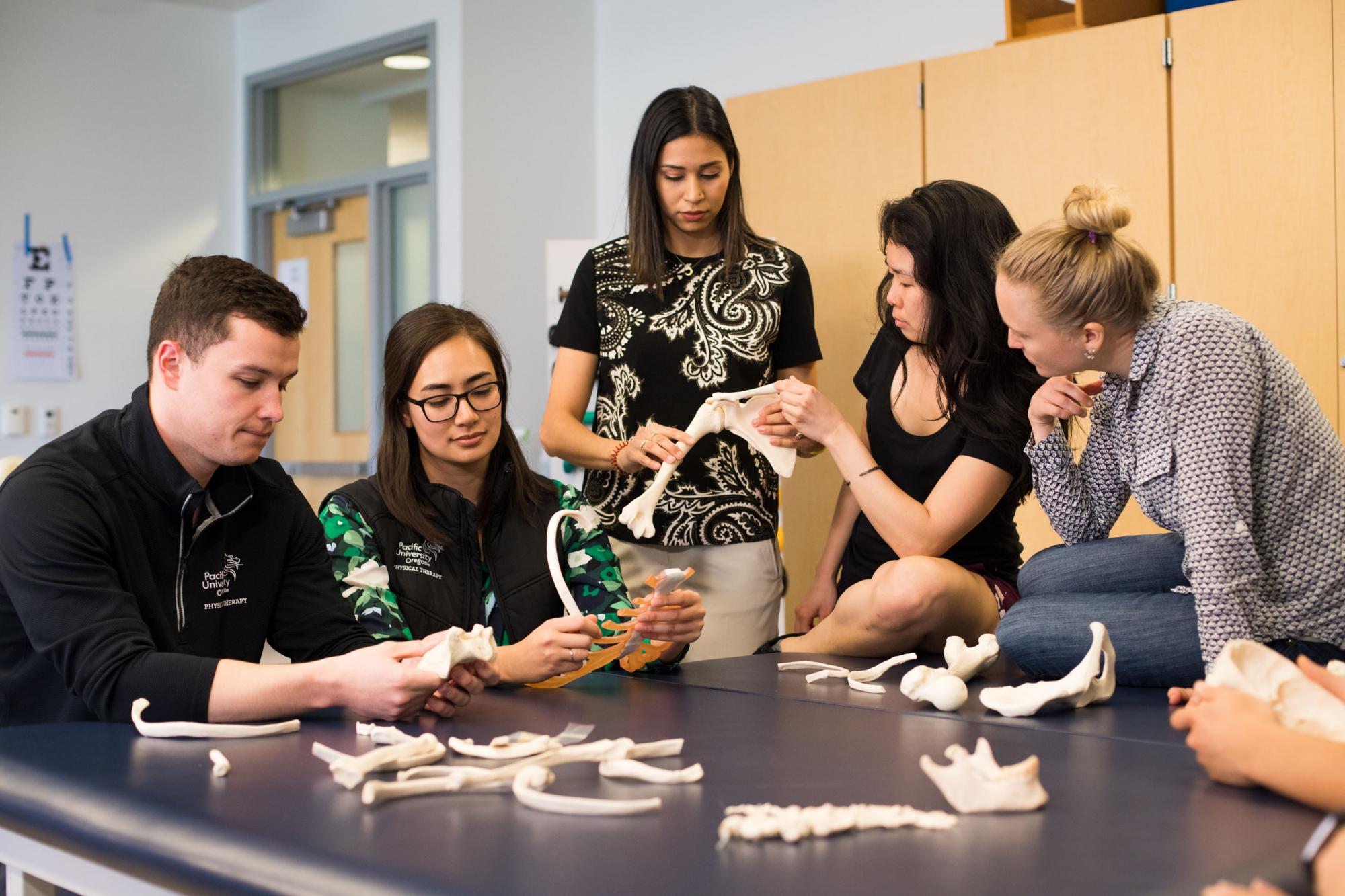 Three Pacific University graduate programs were noted as among the best in the United States for 2021 by U.S. News & World Report, which released its rankings of graduate health programs this month.

The School of Physical Therapy ranked 71st of 239, or in the top third of all physical therapy programs in the country. It was ranked ahead of many larger programs at state schools, as well as private universities, and is the top-ranked program in Oregon.

And the master's in speech-language pathology program, offered by the School of Communication Sciences & Disorders within Pacific’s College of Education, ranked in the top half of the nation's comparable programs, according to U.S. News.

While Pacific University has joined colleges around the world in taking extraordinary measures to limit the spread of COVID-19, the disease caused by a novel coronavirus, the university remains committed to student success and academic excellence.

In her March 18 message to the Pacific community, President Lesley Hallick said “Pacific will emerge from these times strong. We look forward to the day when we can welcome you back for small classes with caring professors, hugs from friends, and a vibrant campus life full of clubs and sports, service and celebrations.”