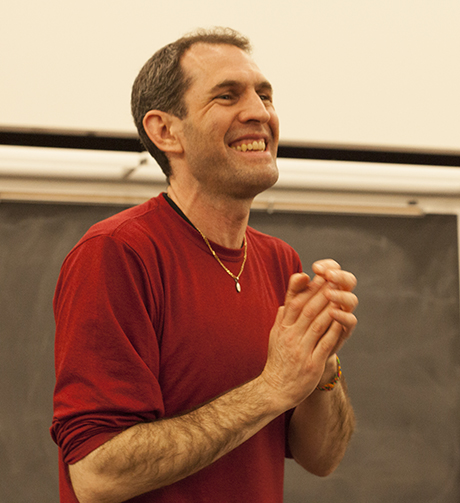 Todd Duncan has received the 2021 Junior Faculty Award for Excellence in Teaching at Pacific University.

Duncan is a tenure-track physics professor and has been with Pacific for the past five years.

He has been recognized for his teaching excellence by Pacific students, who selected him for the 2019 Charles Trombley Award Honoring Faculty-Student Relations, as well as by the Oregon Academy of Science, which named in the 2019 Outstanding Educator in Science and Mathematics.

He incorporates undergraduate student researchers into his scholarship monitoring the brightness of stars over time and also received a NASA Oregon Space Grant to develop a model of spacecrafts, a project he plans to expand in the future.

In addition to his own classroom teaching, Duncan has partnered with other faculty members through projects such as a music concert illustrating the connectedness of people through the lens of astronomy and a theatre production, Silent Sky.

He also has become well known for hosting star parties around campus and in the community, which he has broadened through remote star parties during the COVID-19 pandemic.

He also is a member of the Pacific University Concert Choir.