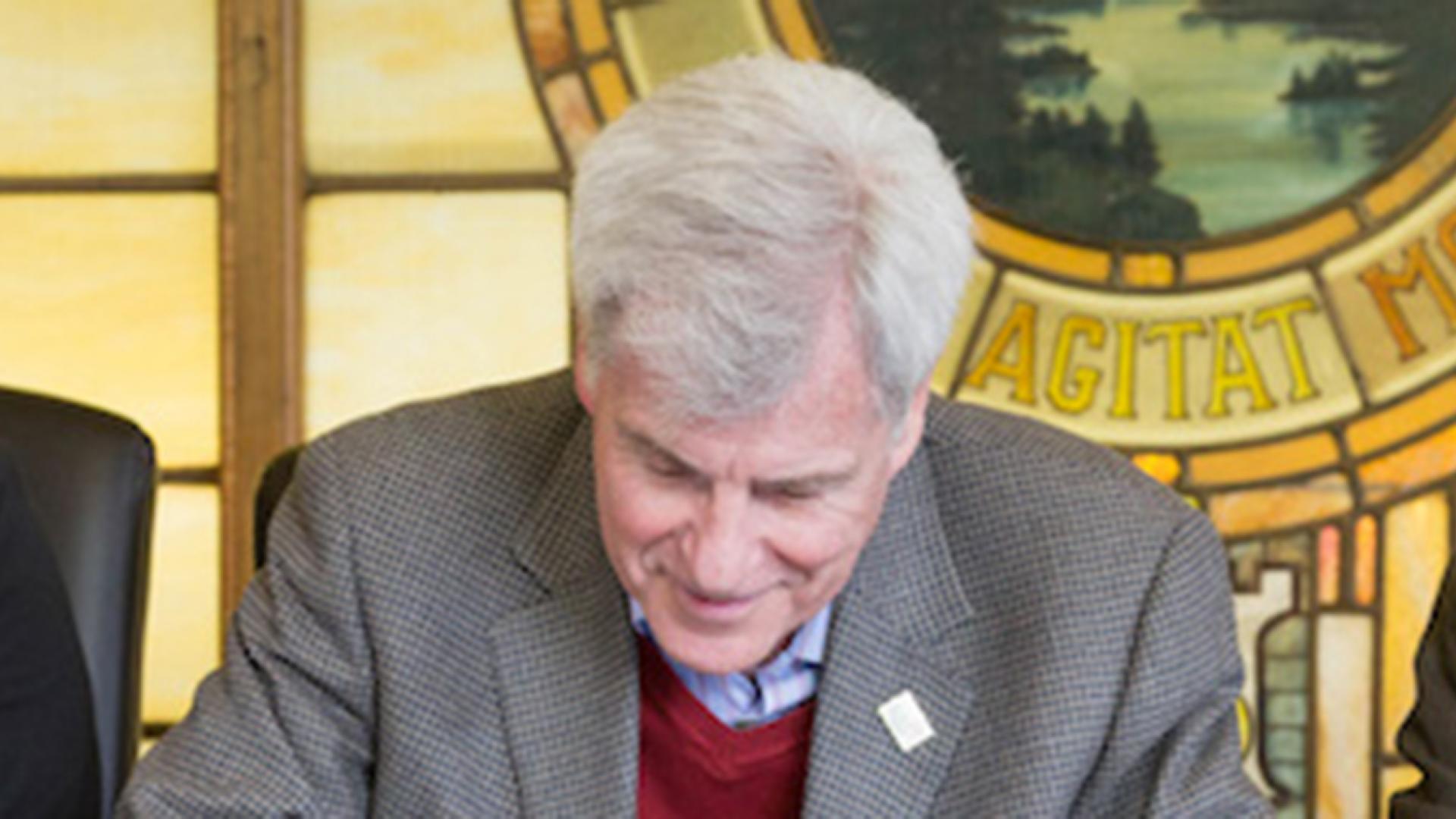 The Pacific University School of Pharmacy has entered into an agreement with the University of Oregon to allow UO undergraduate students an opportunity to seamlessly apply and transition into Pacific's three-year doctor of pharmacy degree program.

The "bridge" program enables UO students to obtain required pre-professional academic credits and experience during their pre-health sciences undergraduate years, then be eligible for immediate enrollment into Pacific's School of Pharmacy upon their UO graduation.

Pacific School of Pharmacy Assistant Dean David Fuentes said the program will initially target between 10 and 15 students from the UO, with more slots available as interest in the pharmacy discipline grows.

As one of the state's two pharmacy degree programs, Pacific's PharmD welcomes 100 new students annually to its three-year program. Fuentes said the demand for pharmacists will continue to grow, particularly as they become more central to an individual’s ongoing healthcare needs.

“Pacific’s School of Pharmacy equips students with a variety of skill sets so they are prepared to take on the increasingly advanced role pharmacists play in a patient’s total care,” he said. “The emergence of new roles pharmacists play include those of healthcare coach and educator that emphasize both illness prevention and proactive management of chronic conditions.”

“This is a great collaboration that will enhance our already goal-driven applicant pool by recruiting quality candidates from the University of Oregon,” Karimi said. "Additionally, this agreement opens the door for future collaborations between the two universities in the areas of scholarship and student learning."

Pacific’s School of Pharmacy is part of the university’s College of Health Professions, which is celebrating its 10th year in Hillsboro, Ore., as a founding member of the city’s Health and Education District.