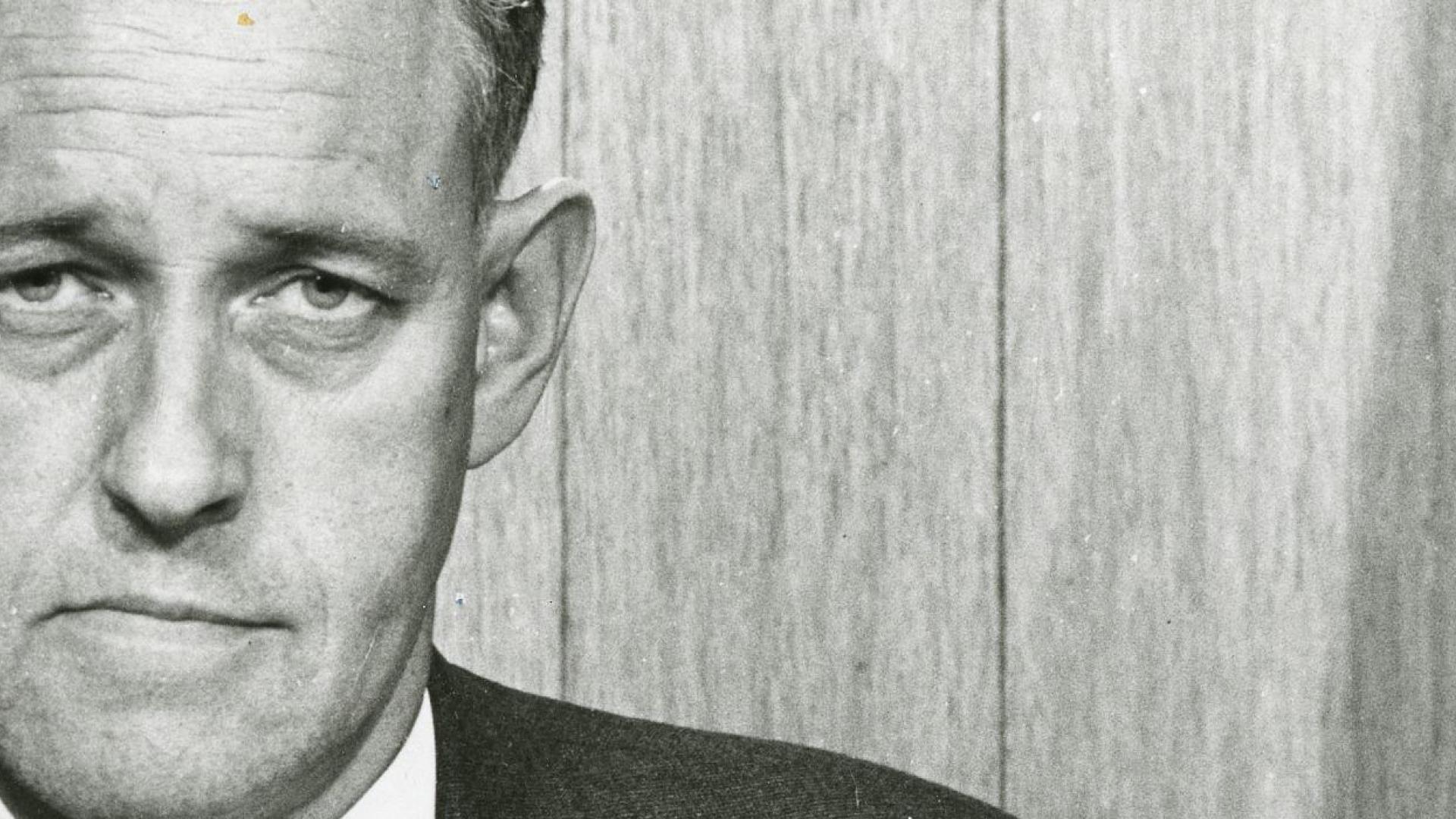 History of the McCall Center for Civic Engagement

The McCall name has a long and storied history at Pacific University.

The popularity of the event led to its move off campus to downtown Portland in the early 1990s. The forum’s high-level debates also led to several installments being broadcast on C-SPAN, including the 2005 debate between Howard Dean, then-chair of the Democratic National Committee, and Richard Perle, considered one of the architects of the war in Iraq, in which a spectator threw a shoe at Perle.

The final installment of the Tom McCall Forum was in 2007, when Lee Hamilton and John Bolton discussed U.S. foreign policy. That installment was planned to feature then-Sen. John Edwards and Secretary Jack Kemp, until Edwards withdrew and announced his candidacy in the 2008 presidential election.

The forum — and, today, the center — were named for Tom McCall, an Oregon politician and journalist.

McCall was born in Massachusetts but raised in Central Oregon. He graduated from Redmond (Ore.) High School and the University of Oregon. He worked as a journalist for The Oregonian, KGW radio, KPTV (Oregon’s first TV station) and KGW-TV. He led early efforts to help migrant workers, and he hosted a documentary that brought public and legislative attention to pollution in Oregon.

A Republican, he was elected Secretary of State in 1964, then was elected governor in 1966 and re-elected in 1970. During his tenure, Oregon passed the country’s first “bottle bill,” cleaned up the Willamette River, passed a law to continue public ownership of the state’s beaches, and introduced urban growth boundaries around the state’s cities. (McCall also is credited with the country’s only state-sponsored rock festival — an attempt to divert clashes between antiwar groups and the American Legion in the summer of 1970.)

Following his governorship, McCall returned to journalism as a columnist and commentator. He ran for governor again in 1978, but lost in the primary to Victor G. Atiyeh, who became governor.

In 1998, McCall was inducted into the Hall of Achievement at the University of Oregon’s School of Journalism.

There is a life-size bronze statue of McCall in Salem’s Riverfront Park.