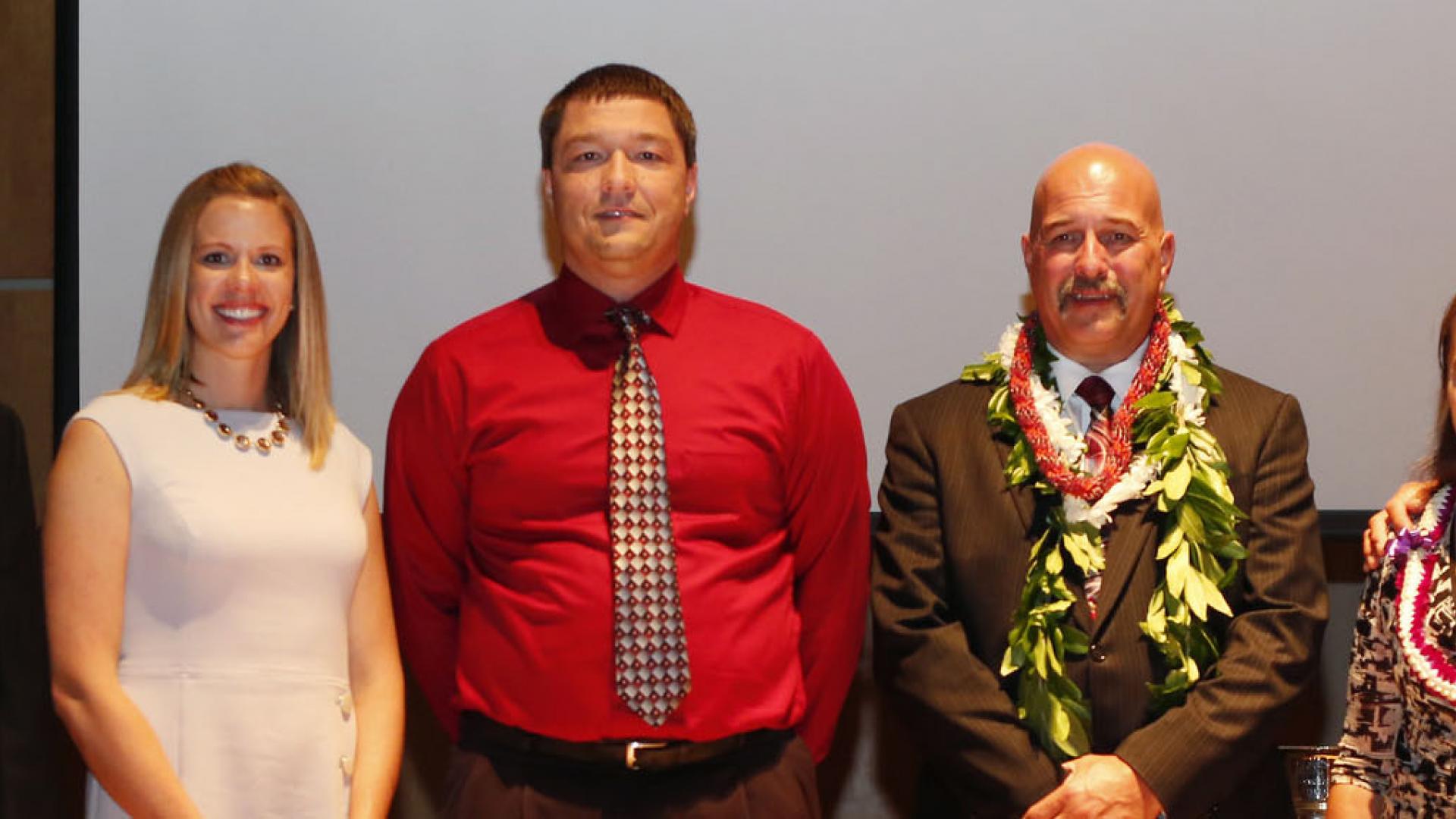 The Pacific University Athletic Hall of Fame was established in 1991 to honor athletes, coaches, teams and contributors who have been the foundation of Pacific’s tradition of athletic excellence.

Nominations are accepted in the categories of athlete, coach, meritorious service, team, and honorary. Induction is held every other year, with nominations accepted until April 15 of the induction year. The next induction will be at the Athletic Hall of Fame Ceremony at Homecoming, Oct. 18, 2019.

To learn more and nominate an alumnus, coach or team, visit goboxers.com.

We are honored to include the following alumni, coaches and teams in the Athletic Hall of Fame.