Pacific University will induct its first all-women’s Athletic Hall of Fame class this spring, aligning with the 50th anniversary of Title IX, which opened doors for more women’s sports nationwide.

“We are thrilled to welcome another team and two outstanding individuals  into the Hall of Fame,” said Director of Athletics Keith Buckley. “I am excited to honor the first all-women’s Hall of Fame class at Pacific as we celebrate them and the 50th anniversary of Title IX in college athletics.”

Brenda (Roberson) Edlund ’93 enjoyed a fantastic career as a four-year member of the Pacific women’s basketball program, playing a vital role in the 1991-1992 NAIA District Championship campaign. She was a First Team All-Northwest Conference selection in 1992-1993 and received Second Team honors in 1991-1992. She also holds the eighth-place record on Pacific’s scoring list and seventh-place record in all-time career assists, as well as the single-season record for highest free-throw percentage.

Kapua (Torres) Keefe ’07 completed her women’s wrestling career as one of Pacific’s most decorated student-athletes. She was a three-time All-American and highlighted her career with a national championship in the 2005 season. She qualified for the U.S. Olympic Team Trials in 2005 and 2008, and she reached the U.S. Junior Nationals in 2005, representing the United States at the Junior World Championships that year. 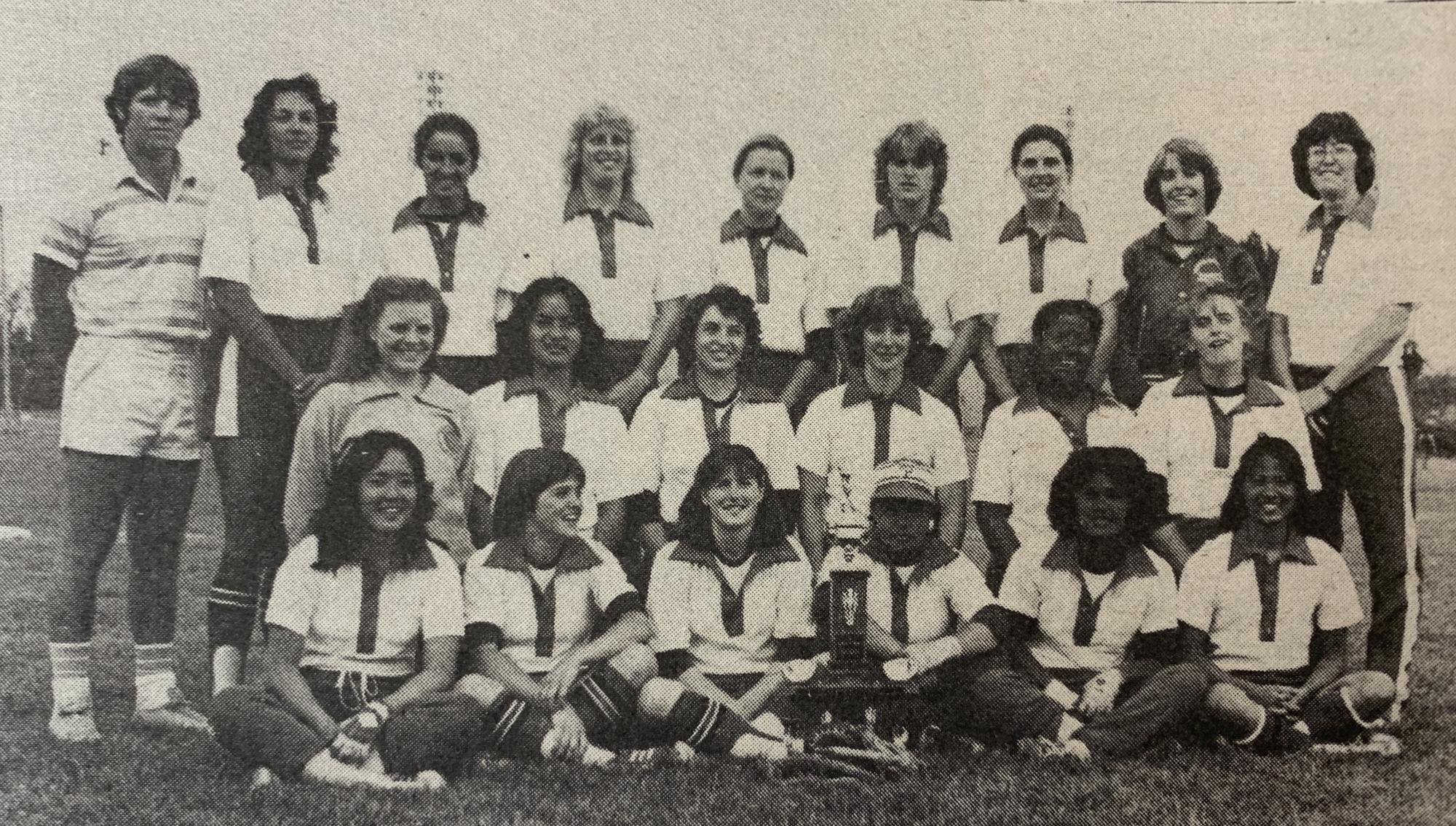 The 1980 softball team is the fifth team selected for induction into the Pacific University Athletic Hall of Fame. Under head coach Judy Sherman, who was inducted individually in 2005, the Boxers grabbed the Northwest Conference Championship after a 30-5 regular season. It was the first conference title in program history and propelled the Boxers to a win in the Regional Tournament, then a fourth-place finish in the National Tournament. Collectively, members of the team earned 10 of the 17 spots on the All-Conference list that year.

The inductees will be celebrated at a ceremony Friday, April 8.