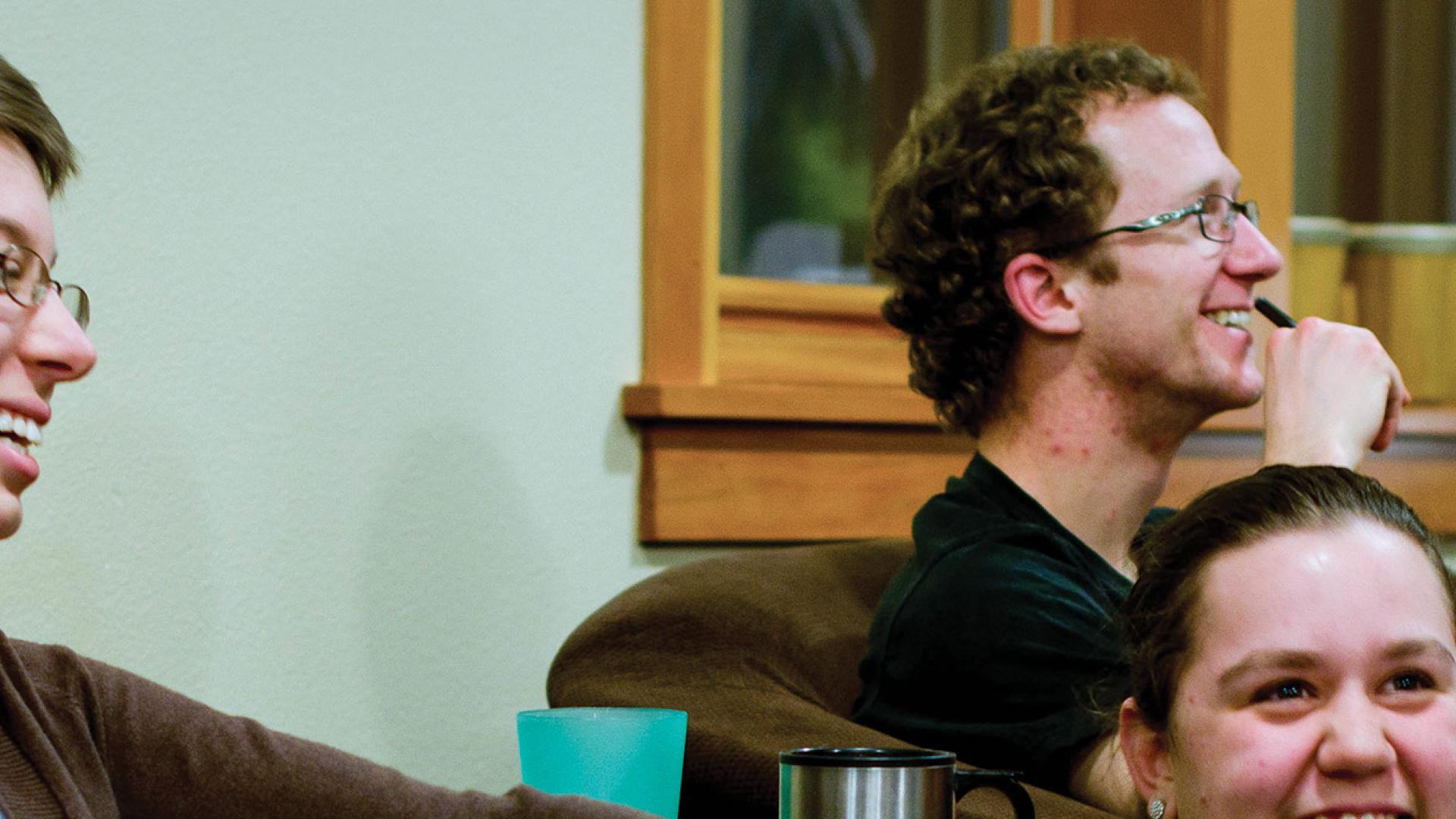 Citizen of the World

Ken Colman ’84 considers himself a “citizen of the world.” It even says so in the 1984 Pacific University Commencement program, where that’s what he listed instead of a hometown.

Born in Iran, Colman grew up in Nepal, Thailand, Laos and Afghanistan, moving as his father was transferred to new posts in his job with the U.S. State Department.

Today, Colman lives in Renton, Wash., where he is a pastor with the United Church of Christ.

The ministry is a calling that Colman had recognized even before he came to Pacific University as a student, but one that few Pacific alumni share, despite the university’s roots in the Congregationalist tradition.

Colman’s family has always been connected to the UCC denomination. His ancestors (the Mather family) were among the Congregationalists who founded Harvard.

“There are a bunch of famous preachers in that family,” he said.

Even as they traveled around the world, Colman said, his family remained active in their faith.

He remembers one of the most poignant experiences in his young life, living in Afghanistan during the coup of 1978.

“A soldier was killed in front of our house,” he said. “That kind of flipped my world upside down in a huge way.”

But it wasn’t until later, after trying to pursue an engineering degree in Oregon State University then transferring to Linn-Benton Community College to explore other options, that he started to think about the ministry.

“I spent six months trying to search out what I wanted to do,” he said. “Then three people over the course of six months asked if I’d considered the ministry. I thought it was crazy, but when the third one said it, I started thinking.”

He did decide to pursue becoming a pastor — but at another pastor’s advice, he chose to start with a liberal arts degree at Pacific.

“He said, ‘Go to a good liberal arts college and major in anything but religion. You’ll get enough of that in seminary.’”

Colman was 21 when he came to Pacific, and his approach was to take any class that looked interesting. He eventually gravitated toward a sociology major and graduated with some 40 extra credits before going on to seminary.

While at Pacific, he attended the UCC church next to the Forest Grove Campus, where he later got married, and he helped in the youth group there.

"A liberal arts education opens the window for a lot of exploring and searching. My hope is that people's faith can be challenged through the whole academic process."
– Ken Colman '84

On campus, though, religion wasn’t a big part of student life. He attended a few gatherings of an evangelical student group but never felt it was a good fit. (“In the UCC,” he said, “we don’t push. We preach the gospel but only use words when it’s necessary.”)

It was the relationships he built with other students and with faculty, and the challenges he encountered to broaden his thinking that most grew his faith and his preparation for life after college.

He remembers, sadly, the death of philosophy and religion professor, Walter Reif, who had inspired him, and, in the same week, the death of another student, Brad Blair, who was pursuing the ministry.

“That was the only time I ever painted the (Spirit Bench), in memory of both Walter and Brad,” he said.

He remembers, more fondly, the professors who pushed him to ask questions.

“What helped me most was probably sociology professor Byron Steiger, who was an atheist/agnostic,” he said. “He challenged my thinking. I even had him speak at my ordination. I appreciated the questions I was able to ask. Faith is not about answers, it’s about questions.”

And, he said, he remembers his education every day now.

“The education I got at Pacific, I used it a lot in seminary, especially in ethics. I use my education every time I read the newspaper to critically look at what’s being said or look at a news broadcast. I use a lot of my psychology.”

Colman serves today as a member of the Pacific University Alumni Association Board of Representatives and returns to campus a few times a year. He said he hopes that students today gain — and appreciate — the same broad perspectives that he valued most about his education.