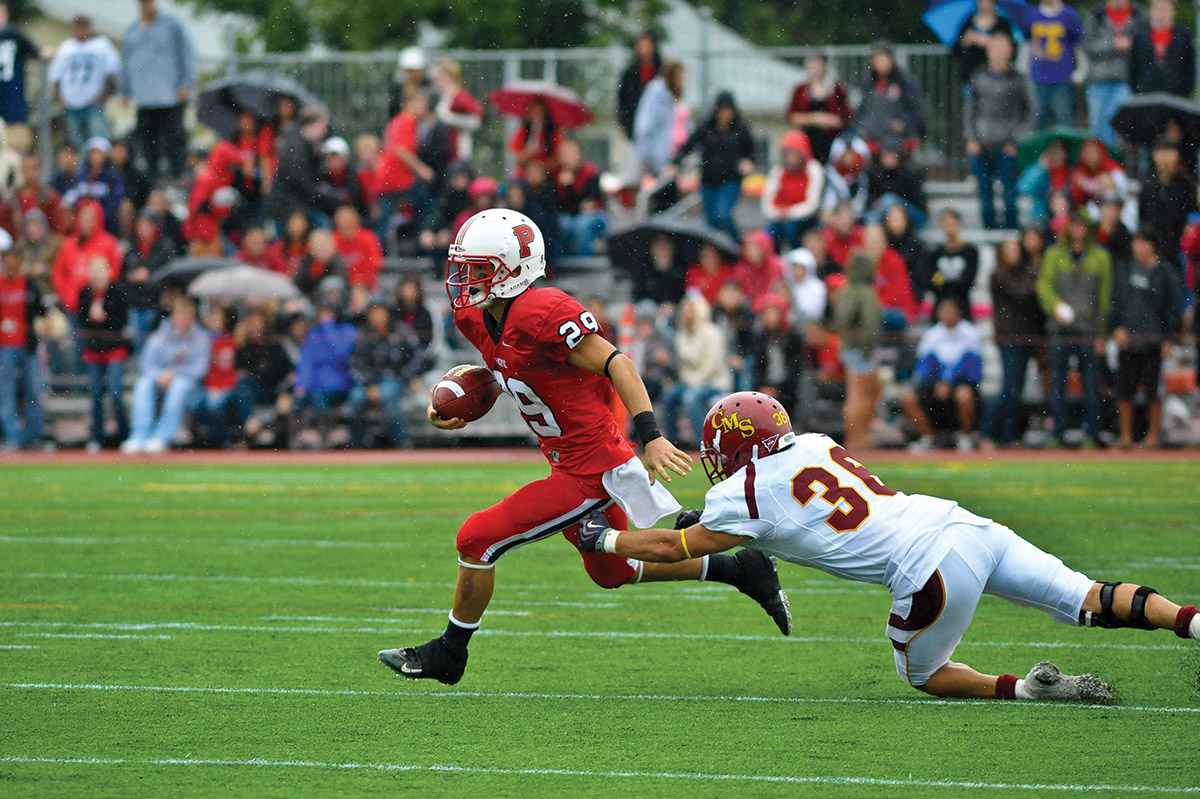 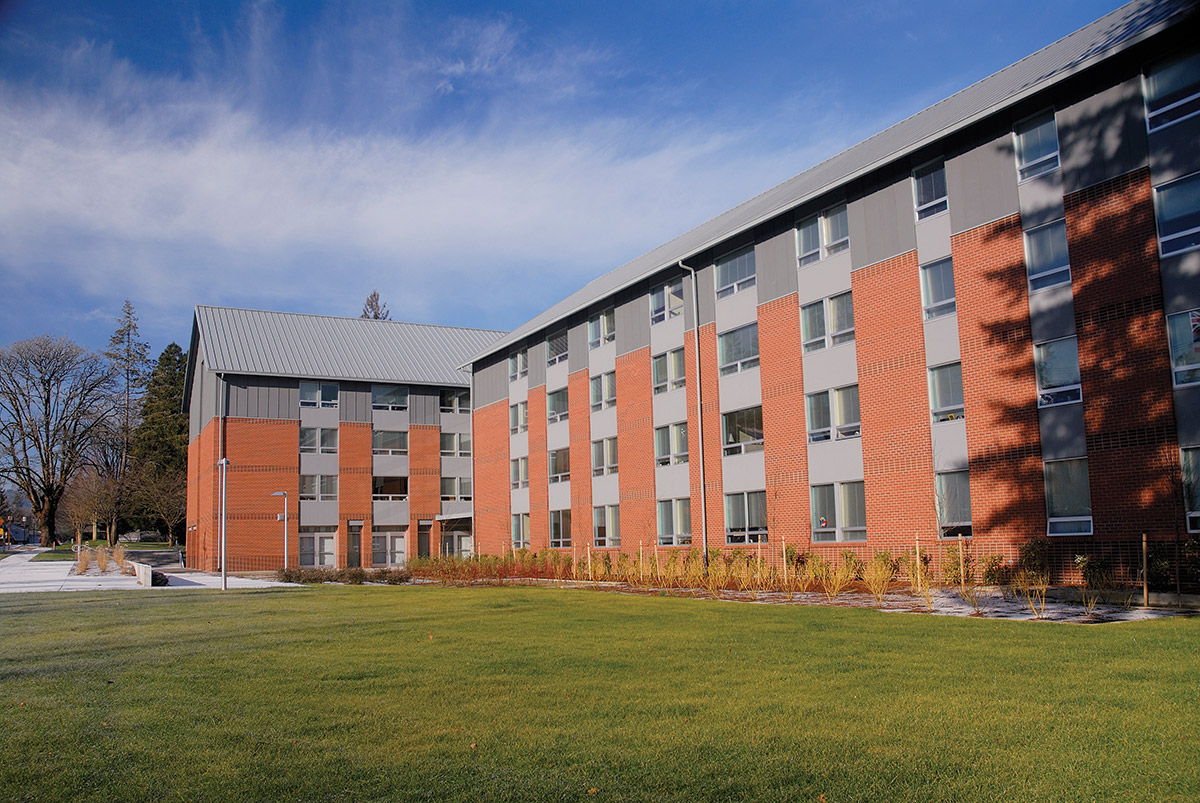 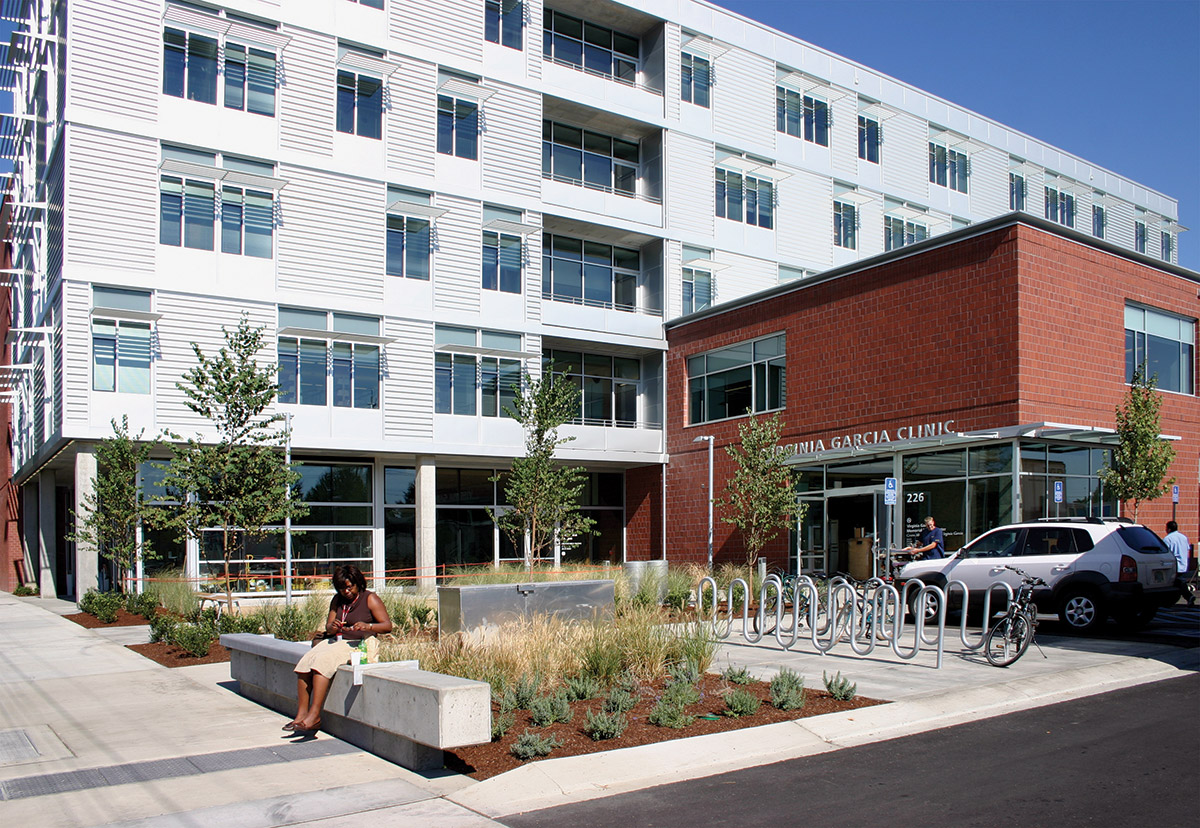 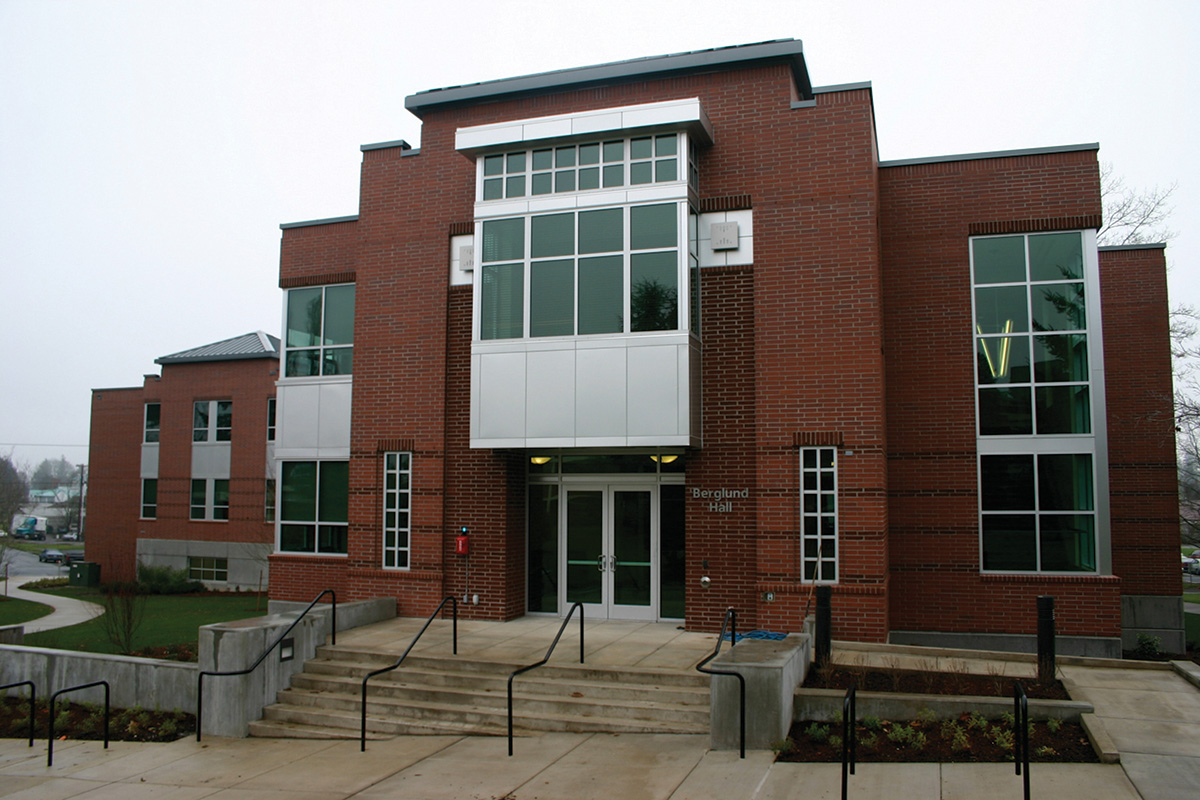 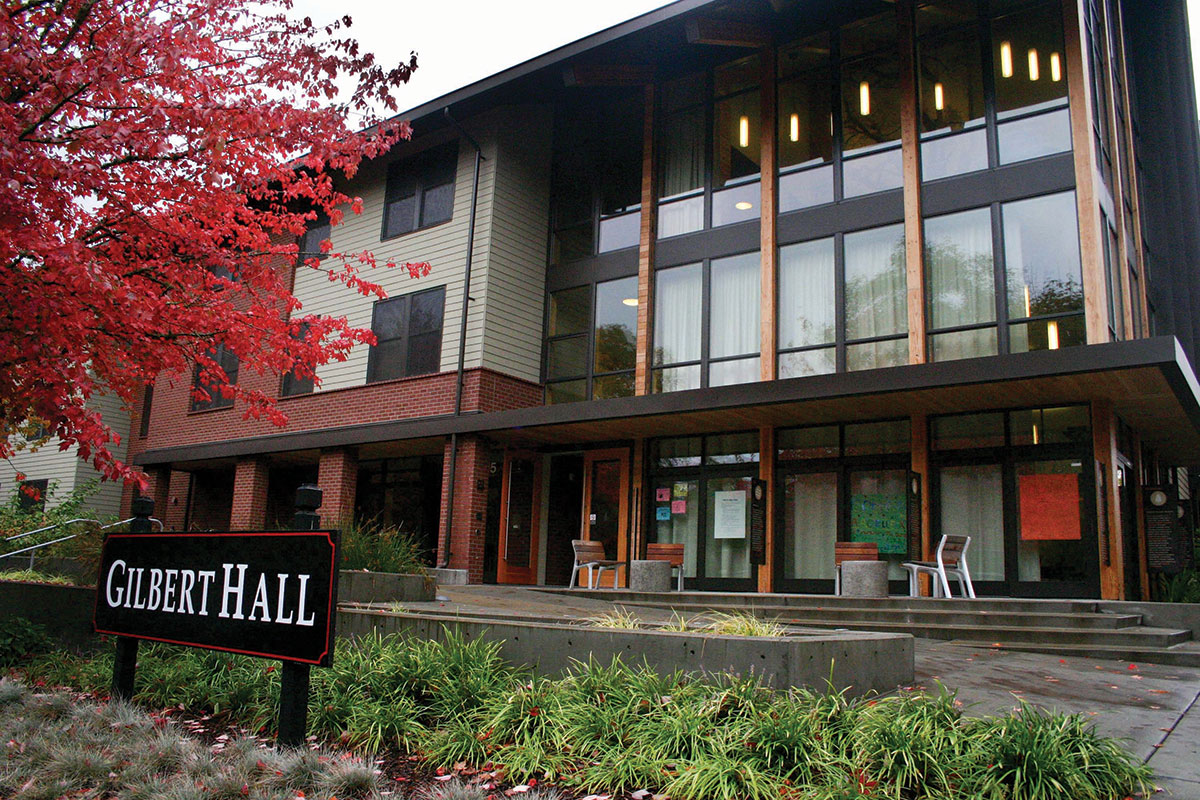 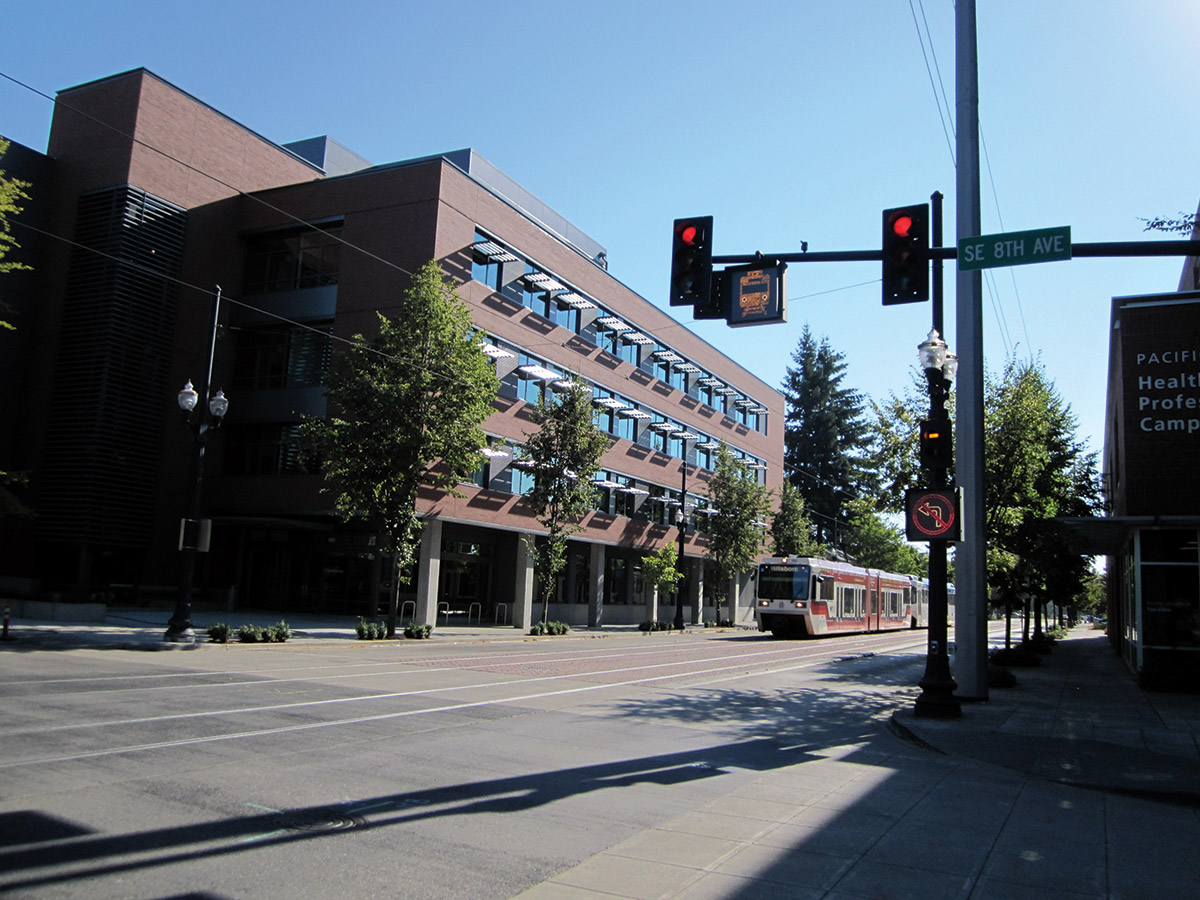 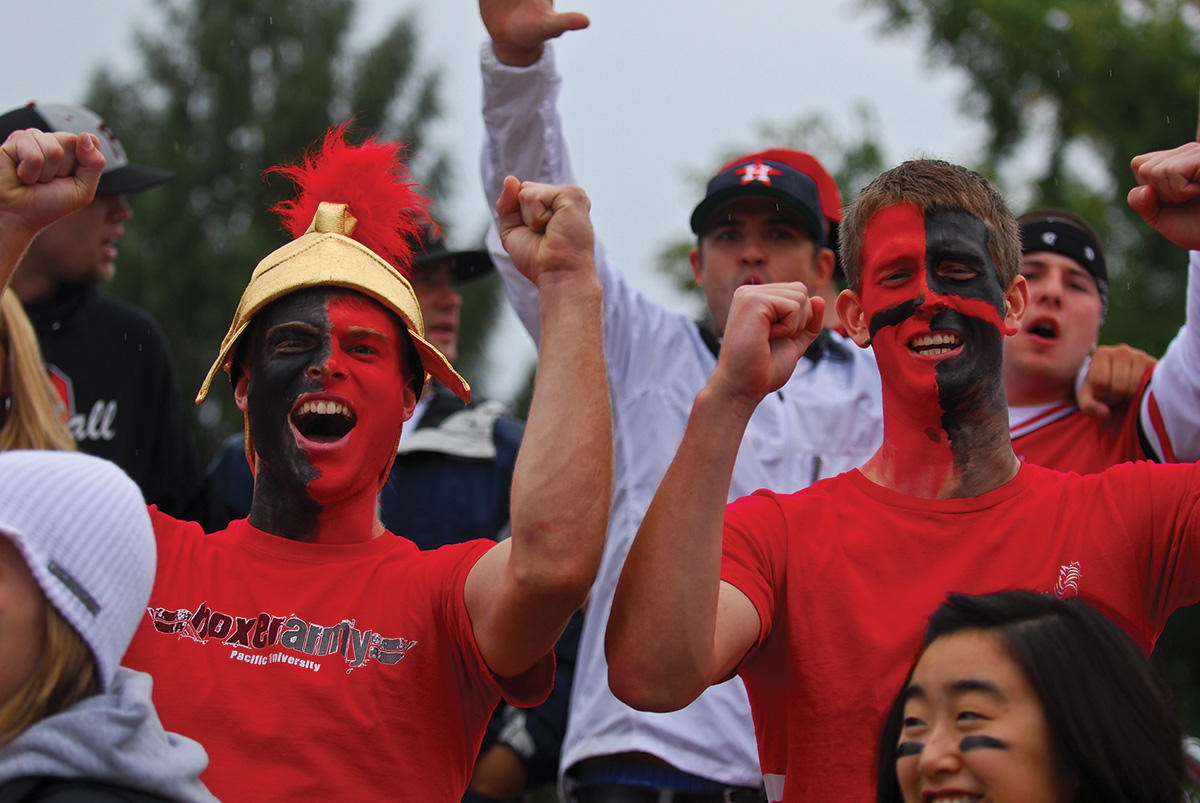 Did you once have possession of Boxer? Did the University dedicate a new building while you were enrolled? Was it long nights of studying, Greek life, favorite classes, performances or walking across the stage at graduation?

Maybe you weren’t a student at Pacific, but a friend or family member was. What was it like watching him or her see Marsh Hall for the first time during the orientation tour? And what was it like when they gave you the tour?

That’s what Homecoming and Reunion is all about: returning to the campus you remember, discovering new things that weren’t there before, and catching up with those who are returning from your class year and others while sharing the Boxer spirit with loved ones.

There’s still time to join us on the Forest Grove campus if you haven’t already made your plans. Whether you’re able to visit or are with us in spirit, read on to hear from parents and members of the classes of 2001,1986 and 1961 as they share their excitement about returning to the campus and the people they remember.

Wendell Tobiason believes parents should visit campus during events and connect with their kids and their University family. “My daughter [Anika Tobiason ’13] is immediately caught up in the activities that are planned for the students, but there is less ‘hand-holding’ for the parents,” he says. “This is part of why I participate in the Parent Association.” He also thinks when parents are involved in the University, their kids get a better education—even if the involvement is indirect.

Pacific University has positively impacted both Wendell and Anika. He is proud of her work, and his daughter is exploring all of the possibilities in her areas of interest.

Azizi Dunston ’01 can’t wait for Reunion. Not only is she co-chair for her reunion class, she is thrilled to hear about the changes and growth that
have occurred on campus and is looking forward to seeing them for herself. “I’m excited to see the new buildings on campus,” she said. “I hear there’s
a football team, too!”

Campus might have changed, but she believes it’s the same old Pacific University; she hopes to see all her favorite professors and to catch up and reconnect with old friends. After all, “Ten years is not a long time in the grand scheme of things. But it’s long enough.” ■