A Nest for Art 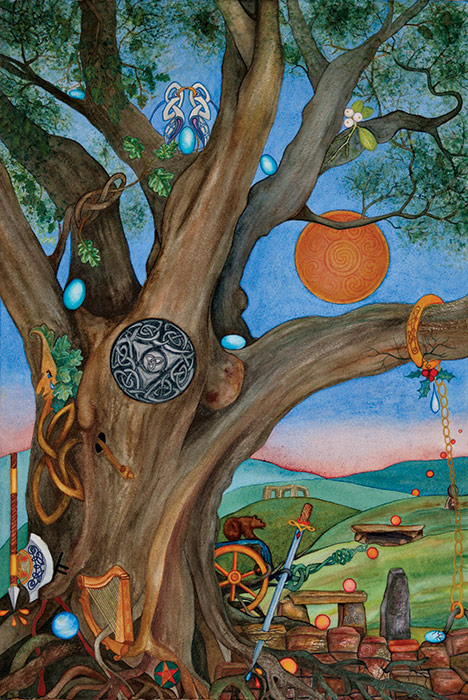 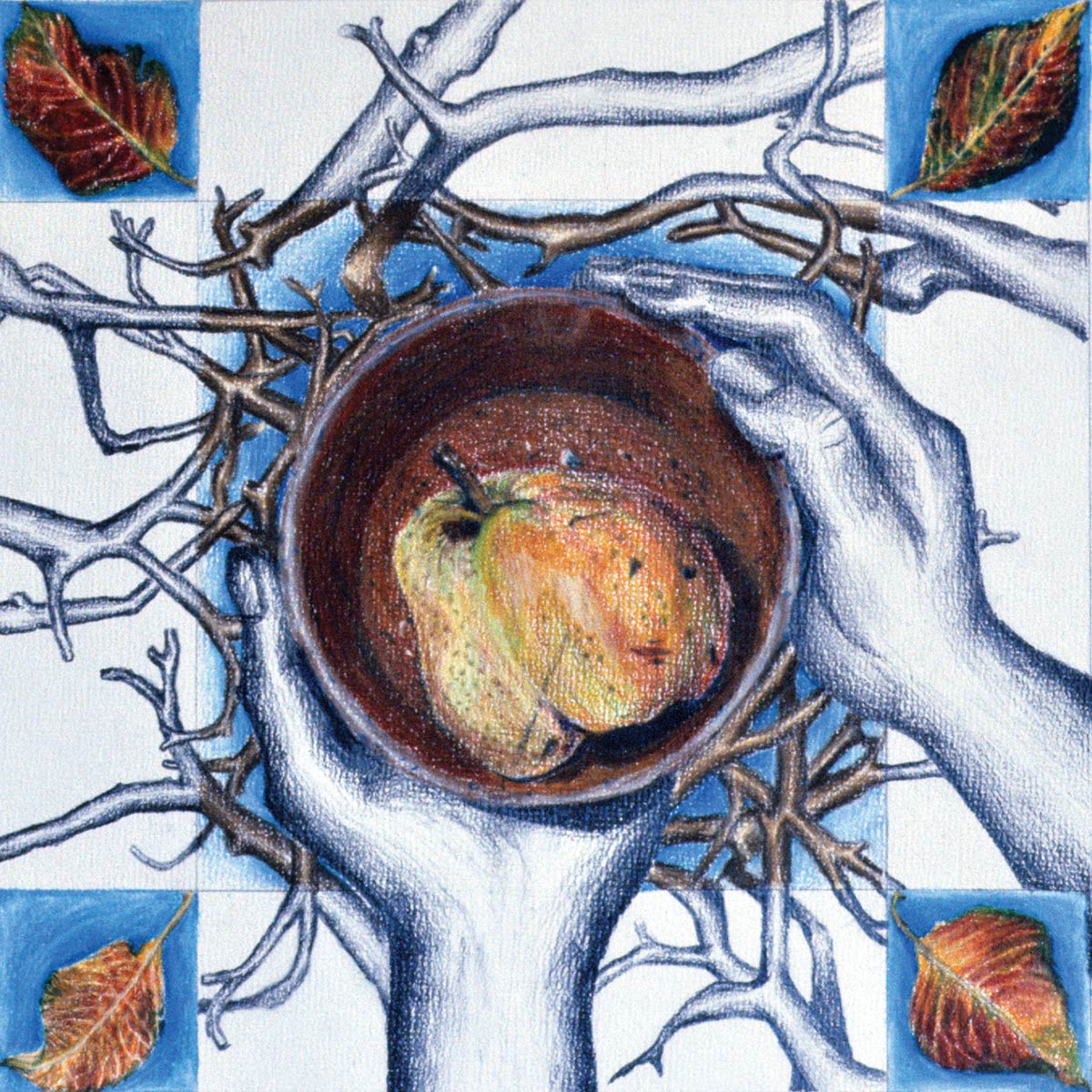 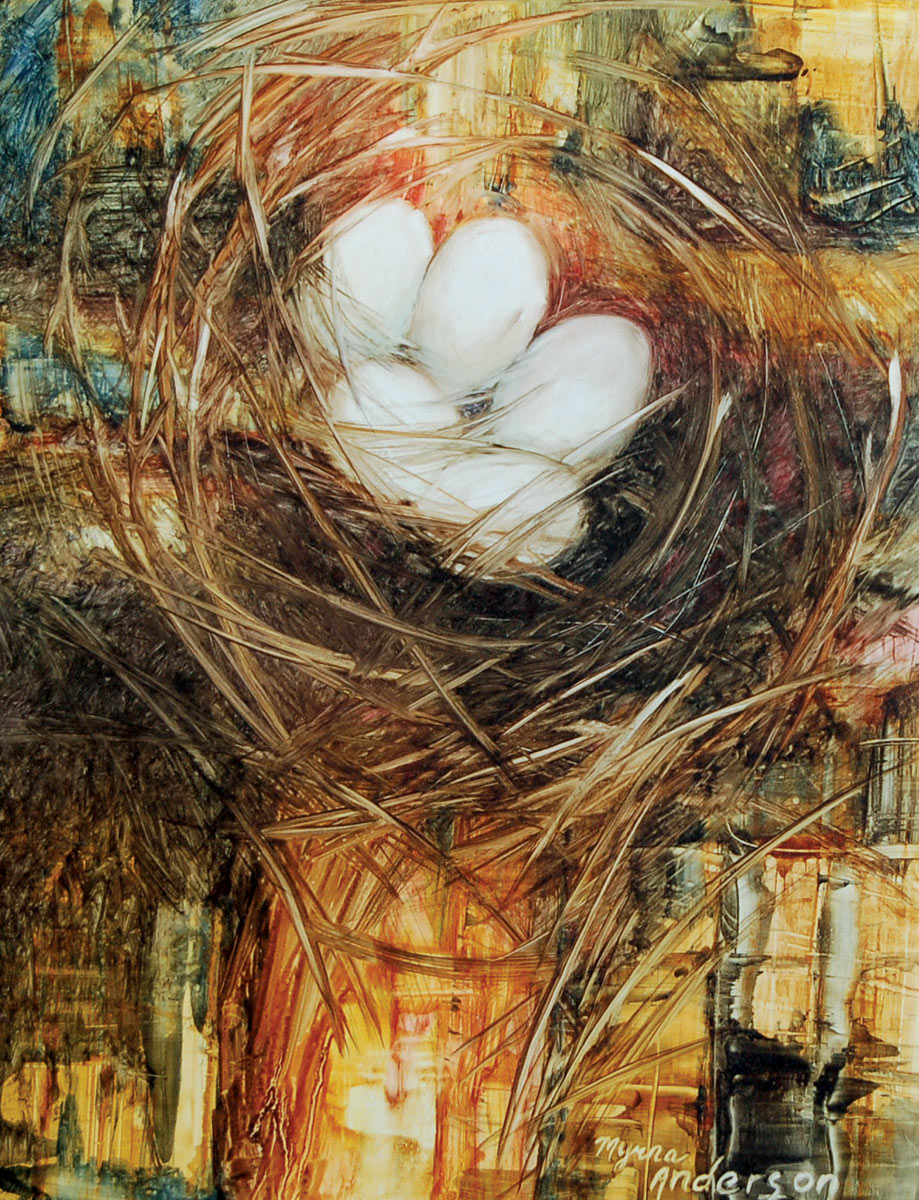 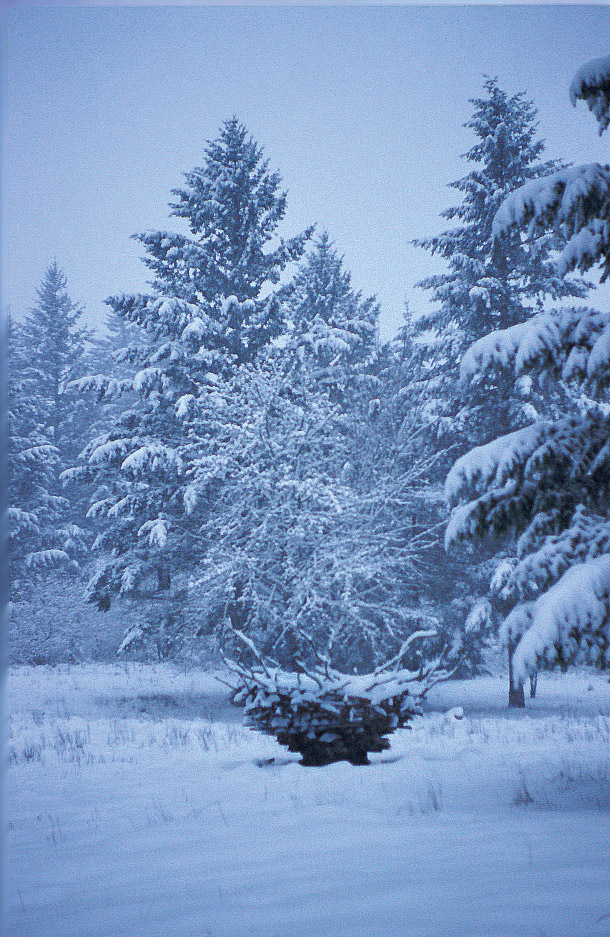 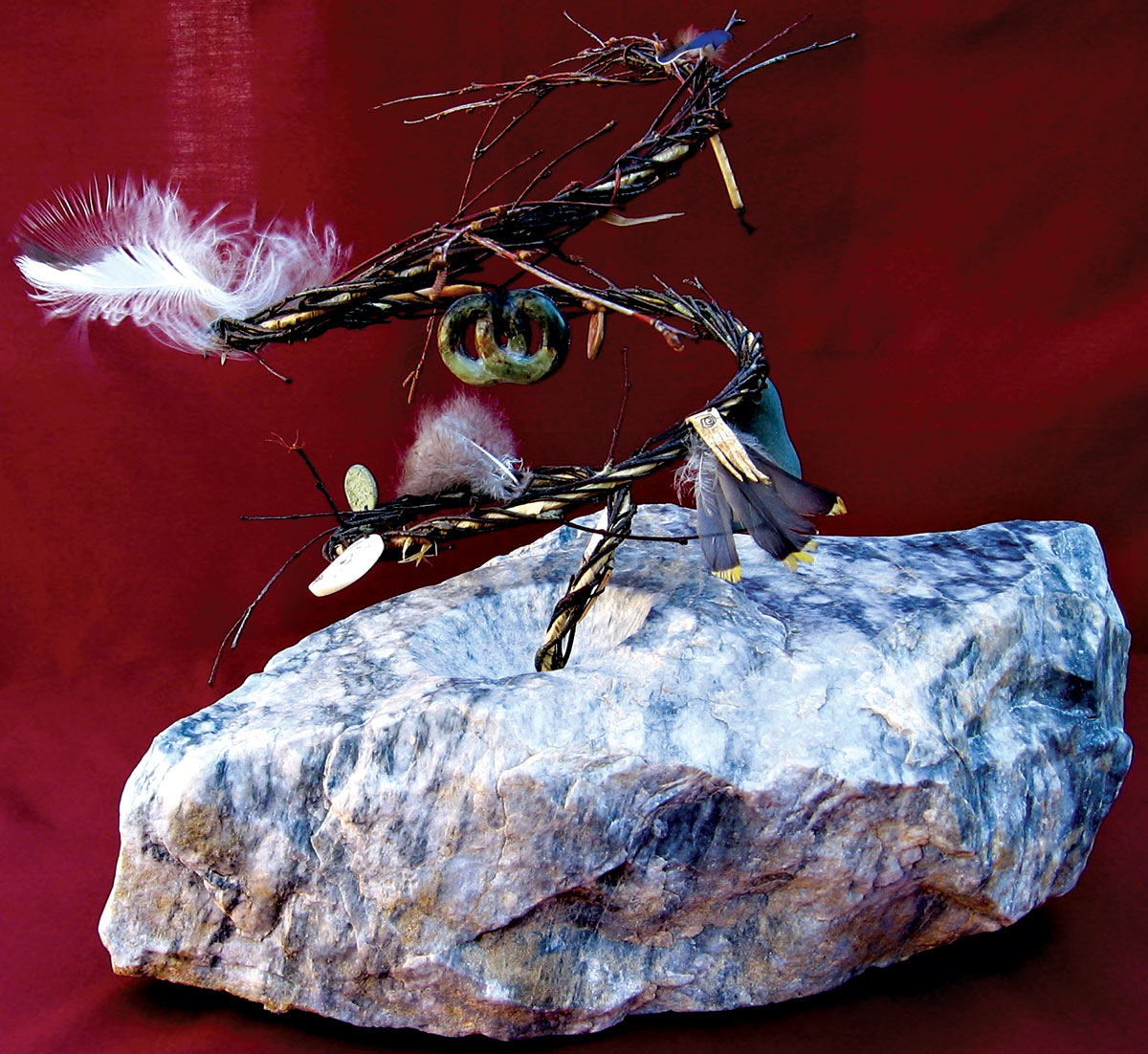 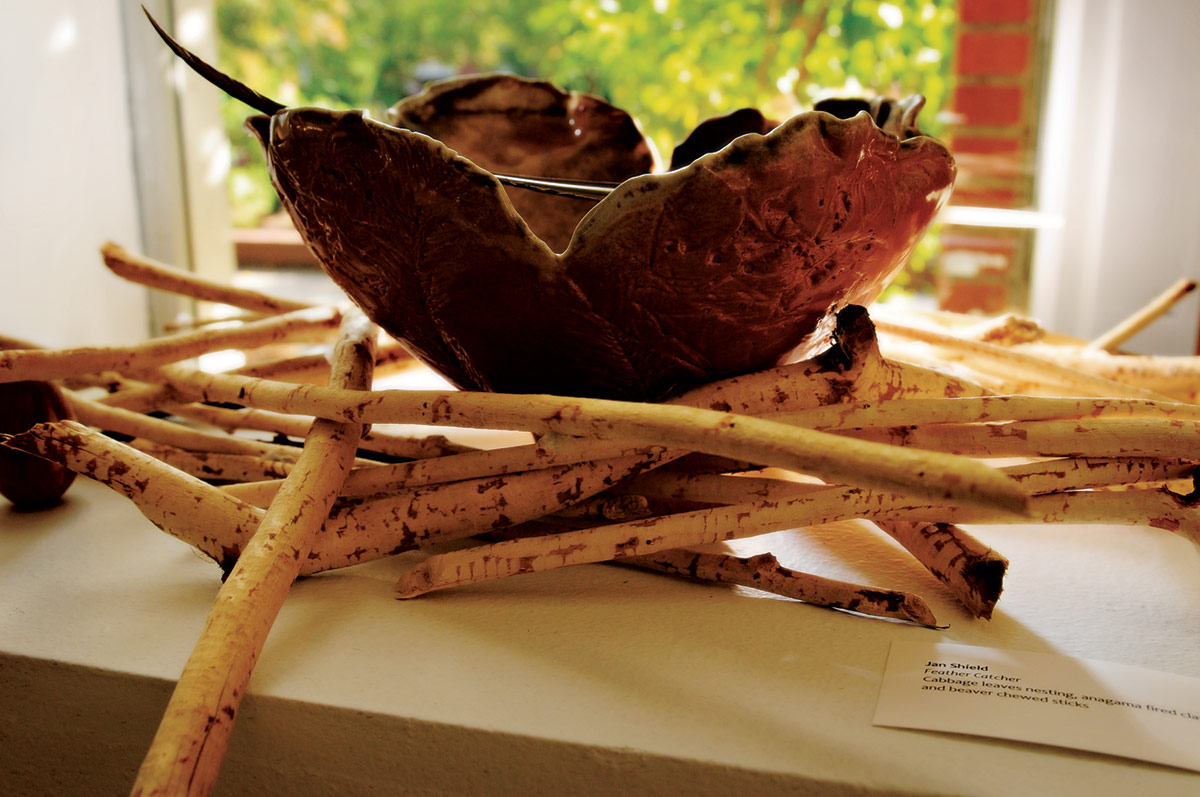 A Nest for Art | Galleryview gallery

Ancient One by Lynne Taylor

Jan Shield was walking through the trees on his windswept property on Chehalem Mountain near Newberg, Ore. when he noticed a bird’s nest on the ground. The Pacific art professor had found other nests similarly dislodged and marveled at their structure and materials. Twigs, straw, mud, feathers, twine scavenged by avian architects.

Shield began to ponder the idea of a nest, as sanctuary, shelter, birthplace, its symbolism for life, interconnectedness, fragility. He quickly realized there were all sorts of nests created by all sorts of creatures. He applied for and received a faculty development grant to explore these themes. Additional grant support came from the Yamhill County Cultural Commission and Oregon Cultural Trust.

Shield contacted friend and noted ceramist Richard Rowland ’74, and enlisted Pacific students and faculty—25 regional artists in all, to explore the idea and produce a series of exhibitions that also related to sustainability and use of natural materials. Back on the mountain, he and some of his students rolled boulders stranded from ancient floods down the hill to form a “Cosmic Spiral” nest in a clump of trees. They also created a separate huge nest made of logs.

“It’s just everywhere,” said Shield of the commonality in nature of nest structures, “it’s sort of inspiring in a larger context.” Shield produced porcelain, clay and painting works for the gallery shows, which in a way, were nests of creative expression themselves.  ■

This story first appeared in the Spring 2010 issue of Pacific magazine. For more stories, visit pacificu.edu/magazine.