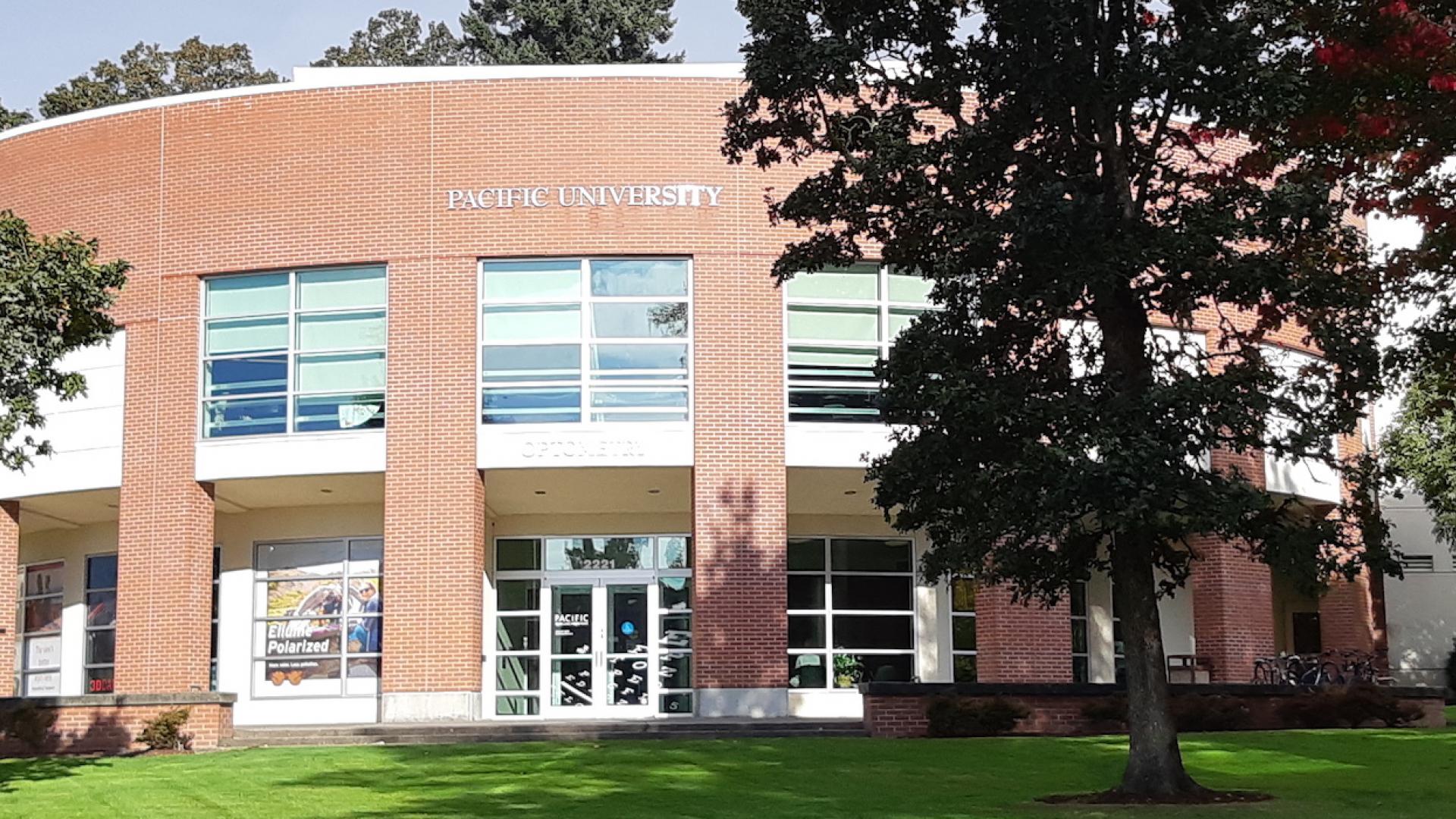 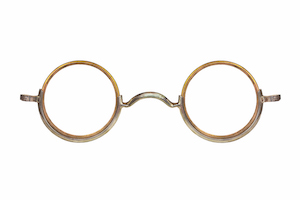 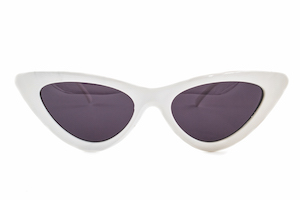 1952  Jefferson Hall opens as new home for College of Optometry

1975  AMIGOS Eye Care, a nonprofit organization of students, doctors and lay people affiliated with the College of Optometry, is established. It will become one of the largest eye care providing organizations in the world, now affiliated with VOSH International

2002  Vision Performance Institute founded (originally at The Ohio State University, though it would later move to Pacific)

2003  College of Optometry launches its first EyeVan, a retrofitted delivery van that served as a mobile clinic 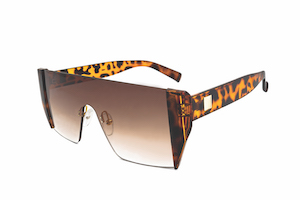 This timeline is part of a collection celebrating 75 years of Optometry that first appeared in the Fall 2020 issue of Pacific magazine. For more stories, visit pacificu.edu/magazine. 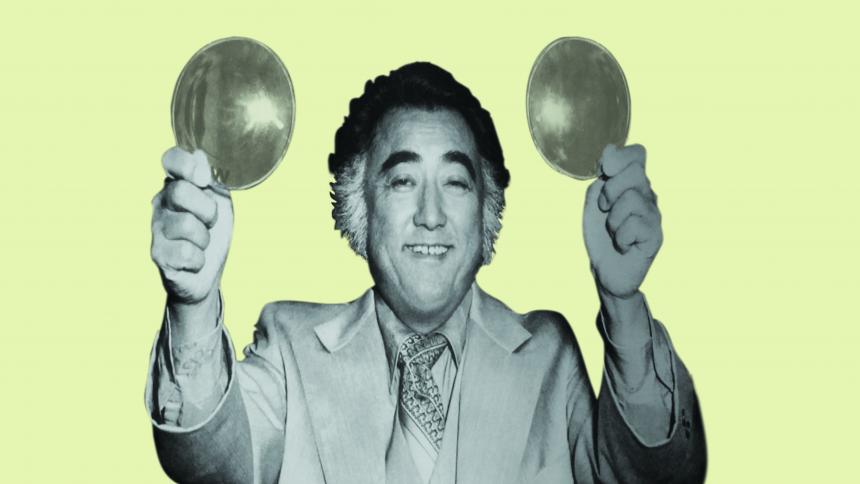