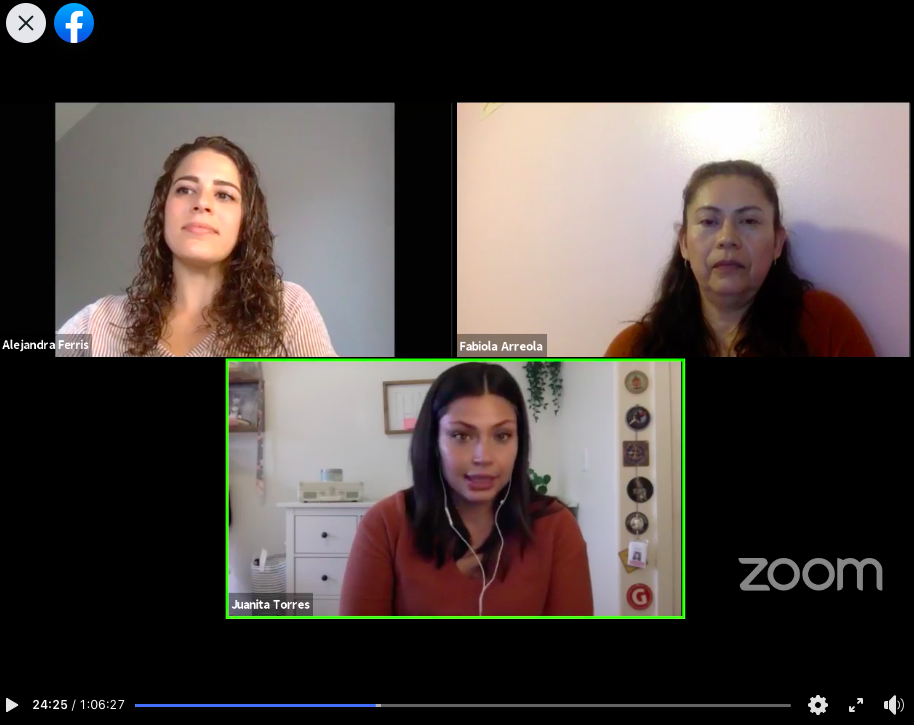 Where do members of a minority community go to find emotional support and encouragement when they are doubly isolated — first by being quarantined during a pandemic, and second by their status as non-native English speakers with limited access to traditional health systems?

One answer is found on Facebook in Charlas Comunitarias sobre el Bienestar y la Salud Emocional, a program led partly by Ruth Zúñiga, an associate professor in the School of Graduate Psychology at Pacific University and director of the university’s Sabiduría Latina/o psychology emphasis. The online program is supported by a grant from Providence Health & Services, which also participates in the outreach.

On Facebook, Spanish-language viewers anywhere in the world can join sessions of Charlas Comunitarias to learn about emotional health and resources. The sessions used to take place in the form of small, in-person gatherings in community-based organizations such as libraries, churches, and wellness centers, but by shifting online, have gained a broader virtual audience. 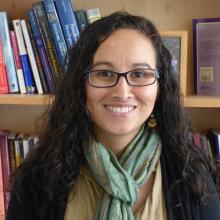 Zúñiga and Hernandez-Morales appeared together Oct. 2 on KATU-TV’s “AM Northwest” program to discuss the partnership. Zúñiga pointed out that seeking out mental health support still carries a stigma among communities of color, especially Latinx people.

“The original idea … was to bring the conversation about mental health to the community, just creating some awareness,” she said. The Charlas sessions provide information in an unthreatening and community-focused way and help provide tools for Latinx people to take care of themselves and their loved ones, she said.

“The beauty of this program is the true collaboration between academia and the community in bringing mental and emotional health and wellness to the community through education, awareness, and support,” Zúñiga said.

Hernandez-Morales said more than 2,400 have joined the online sessions, including viewers from Mexico and South America. The charlas will continue twice a month for the next year. 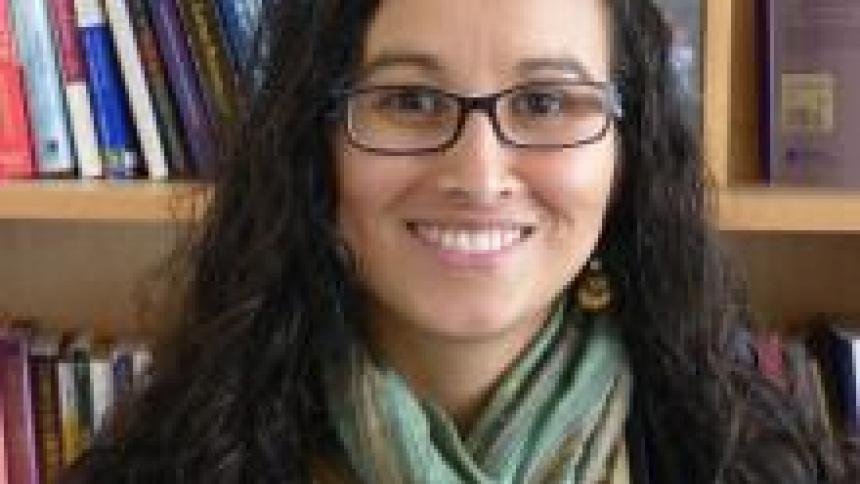 Pacific University Professor Ruth Zúñiga, the director of Pacific’s Sabiduría: Latina/o Psychology Emphasis, was awarded a pair of grants to support the outreach work she and her students conduct in the LatinX community.