Despite an array of obstacles, Latinx people have demonstrated a remarkable degree of resilience in the Portland, Ore., metropolitan area specifically, and the United States generally, according to research conducted by students in Pacific University’s School of Graduate Psychology.

In her dissertation for her doctorate in psychology, Laurel M. Fuson-Lang MA '18, PsyD '21 noted last summer that her “data demonstrate that participants are experiencing increased adversities stemming from discrimination in the current sociopolitical climate, including risk to mental health, family relationships, and access to services. However, the data support a culturally centered and ecological resilience process rooted in Latinx cultural values.”

People who live in the United States and speak Spanish as their first language include American citizens and non-citizens, recent immigrants and those who have lived in this country for decades, and people from a wide variety of countries in North, Central and South America.

In the United States, they face a pronounced antiimmigrant sentiment from a vocal faction of the U.S. population, and they often are disadvantaged in accessing healthcare, education, housing and other elements of a secure and stable life.

Professor Ruth Zúñiga, the director of Sabiduría: Latina/o Psychology Emphasis in the School of Graduate Psychology and herself an immigrant from Costa Rica, said that multiple students have focused on Latinx resilience in their research and also in the way they understand and work with the local Latinx community.

“The focus has been to move away from a deficit approach and to better understand and highlight the strengths of the community through all the activities we do. I don’t know any college doing mental health work at this level.”
—Ruth Zúñiga

“The focus has been to move away from a deficit approach and to better understand and highlight the strengths of the community through all the activities we do,” she said. “I don’t know any college doing mental health work at this level.”

Not only is the student work enhancing resilience among those Latinx people exposed to it, she said, but it also is empowering student psychologists and others.

Zúñiga and her students do more than study resilience among Latinx people: They also actively work to build and strengthen support networks for Latinx people in Oregon. During the height of the COVID-19 pandemic, for example, they were actively involved in supporting community leaders who are serving the Latinx community and also in conducting mental wellness sessions in Spanish on Facebook Live. The Charlas de Bienestar Salud Emocional (community health and wellness conversations) drew observer-participants from around the region, and around the world.

Sabiduría students and faculty have engaged in many other forms of outreach as well, from organizing a wildfire relief drive for farmworkers and firefighters affected by last fall’s wildfires near Woodburn, Ore., to conducting regular conversations with elders affected by the pandemic in the Conversaciones con los Abuelos (conversations with grandparents) program. The majority of the activities are done in collaboration with community-based organizations.

The doctoral dissertation by Jackie Philpott '12, MA '17, PsyD '20 focused specifically on the obstacles and triumphs of Latinas in higher education. She noted that resilience is a complex notion, sometimes viewed as a trait and sometimes as a process. She noted that Latinas are most likely to succeed academically when they have supportive networks of mentors and peers, as well as the support of their families.

An in-progress study of resilience in Latinx migrant farm workers by Marisol Beaulac MA '20, PsyD '23 and Ashley (Poolman) Knol MA '20, PsyD '23, both students in Zúñiga’s Sabiduría program, won two awards from the Oregon Psychological Association when they were presented at the 2021 OPA Conference. Their study seeks “to explore the direct relationship between resiliency, quality of life, and mental health in Latino migrant farm workers,” who have a life expectancy of just 49 years — about 30 years less than the U.S. population as a whole.

Steffanie La Torre MA '17, PsyD '20 interviewed a dozen Latinx people to identify the adversities they faced in coming to and living in America — including discrimination and language barriers — and strategies and resilience factors they used to adapt. As in the research conducted by Fuson-Lang, La Torre found that Latinx cultural factors and community factors are key in supporting Latinx individuals deal with the multiple stressors they experience.

During a modern-day plague and amid a sometimes-hostile attitude toward newcomers, Zúñiga and the students in the Sabiduría program are working to document — and to shape — the resilience of the Latinx community. ■ 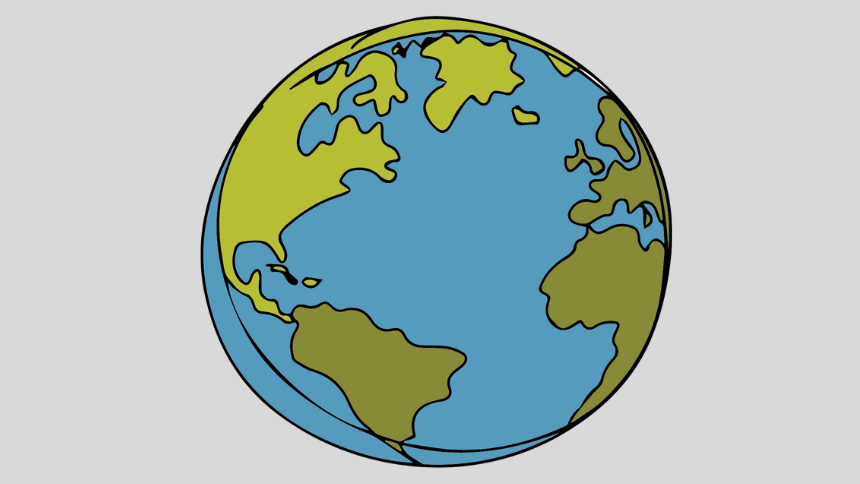