Sometimes, it’s not clear that something huge has happened until long after the fact. That’s the way it was with the 1972 passage of Title IX, which outlawed discrimination according to sex. 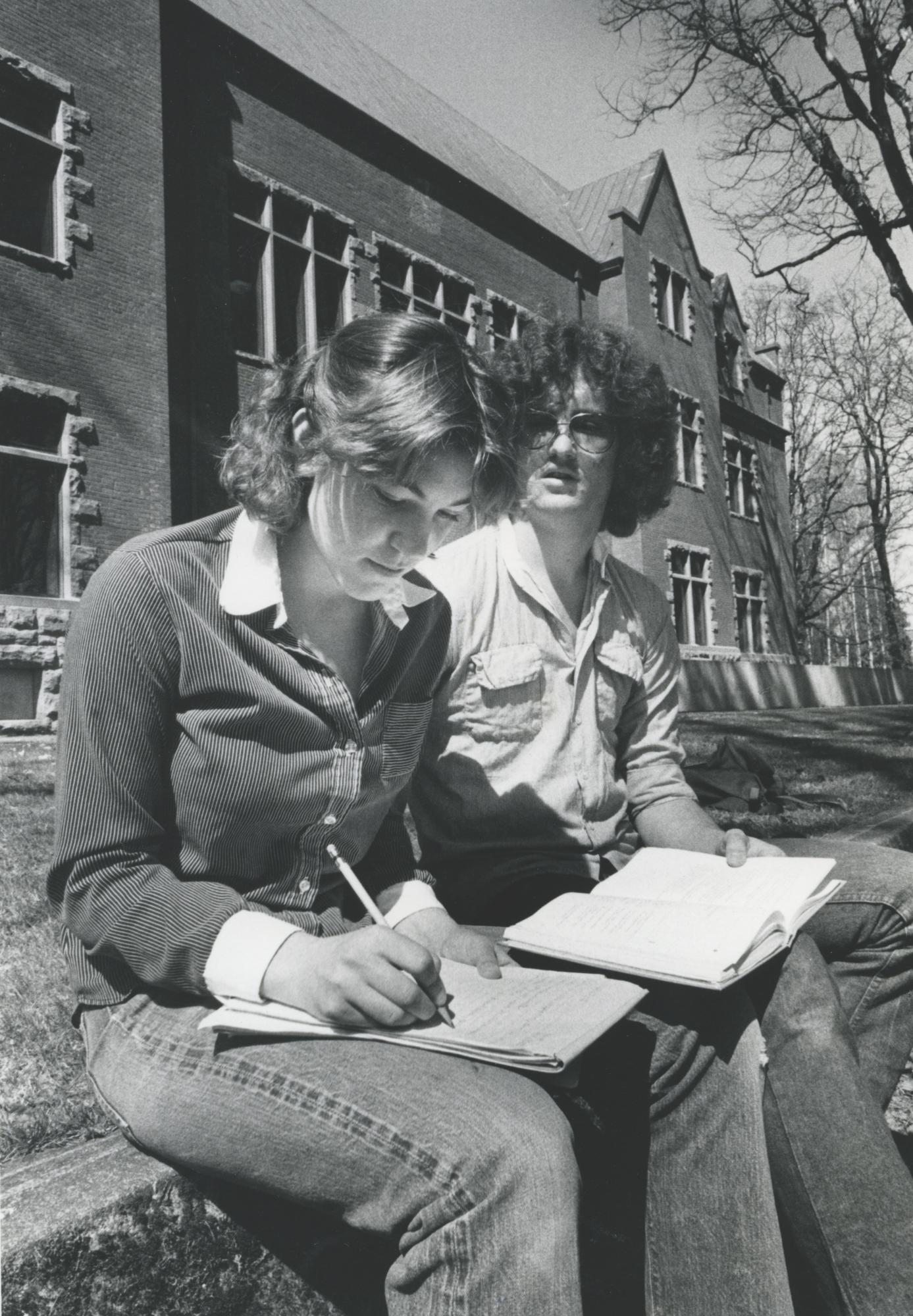 On college campuses around the country, the immediate effect was a rebalancing of athletic programs, long dominated by male sports. Women’s sports programs were added and, slowly, women’s access to scholarships and athletic facilities was upgraded.

But there was more to Title IX than a requirement to level athletics programs. Whether because of Title IX or because the law represented a deeper social shift, college student enrollments have flipped since the 1970s, with women now outnumbering men at Pacific and at most U.S. colleges.

Today, Title IX is an important, if imperfect, tool in combating sexual harassment and domestic violence, and in protecting the rights of LGBTQ+ students and employees. Pacific contracts with a firm that responds to complaints brought under Title IX and coordinates the university’s response. And the university’s Center for Gender Equity continues to lead initiatives intended to protect and empower women and LGBTQ+ students.

Women at Pacific that year were outnumbered by men, as had been true for decades at most campuses around the country. While the university graduated women in its earliest classes — albeit with special, limited degrees — the university was no exception to the casual sexism that prevailed around the country. Through the 1960s, women had to abide by curfews that didn’t apply to men, and weren’t allowed to wear pants, except on weekends.

“Girls had curfew hours — the guys didn't,” said Barbara (Williams) Crandall ‘66, by email. “A small group of girls met with the dean of women in 1963 or 1964 to complain about the double standard and were told that it was for our own protection because if we were out late our resistance would be low. Pacific's own form of birth control.”

An October 1972 headline in Pacific Today, the forerunner of the magazine you are reading, read “Pacific’s Own ‘Women’s Libber’” over a story about a professor teaching a women’s literature class.

Josephine (Pegrum) Hazelett ’75 was a young freshman at Pacific in the early 1970s, and she shifted her major because of the classroom climate.

“I was 16 when I started at Pacific and interested in math and the new (to me) computer programming,” she wrote. “I was intimidated by the older mostly boys in the classes I was taking so ended up in majors whose professors I found interesting and encouraging.”

Hazelett said her liberal arts degree prepared her for her lifetime’s work with various nonprofits. “I had a good career,” she wrote. “Retired as one of a handful of women (and one of the first) to run a Boy Scout Council in the country,” she noted, referring to her time as executive of the Piedmont, Calif., council of the Boy Scouts of America. 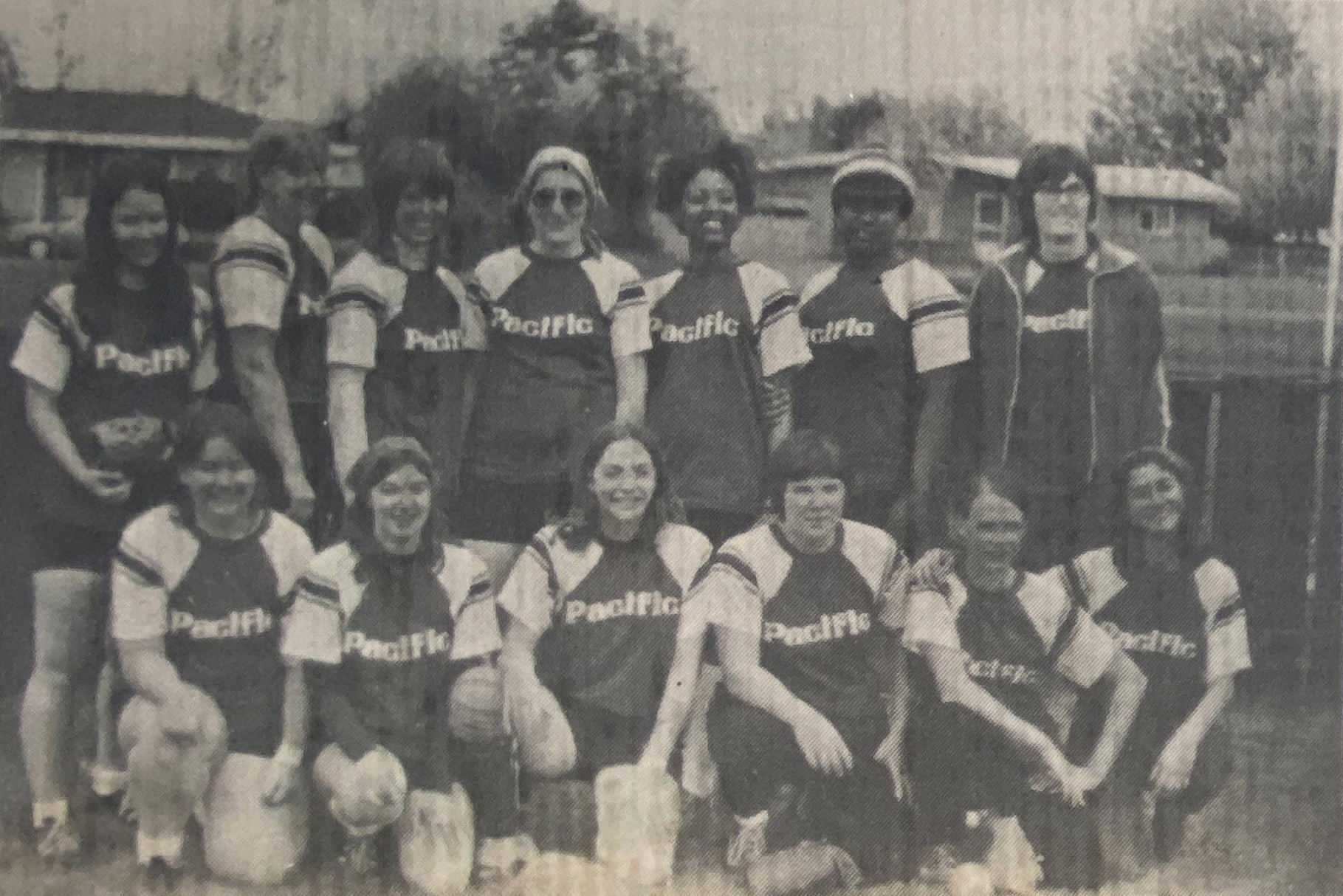 In response to a survey in the mid-1970s, “female students felt that, with the exception of those coaches on the full-time staff of the university, the coaches of women’s sports were unqualified .... Secondly, there are not enough female coaches at Pacific. Thirdly, the women felt that women’s intramurals are in fact nonexistent and that women participants do not have equal access to gym facilities.”

English Professor Emeritus Mike Steele was a youthful faculty member when he participated in an ad hoc university committee to review the state of Pacific athletics in 1978. Even then, six years after the passage of Title IX, Steele remembers that women athletes were permitted a per diem — the budget for daily expenses when athletes were traveling — that was one-third that of male athletes. Thanks partly to the work of that committee, those figures were brought into alignment.

Because traditions are entrenched and these shifts occurred without fanfare, many didn’t recognize the imbalance, nor advocate for change.

“In the early ’70s, my close friends and I saw the focus on men's sports but weren't thinking about the unbalance,” said Becky (Matta) Ball ‘75, an English major. In response to a query from Pacific, she recently discussed the campus climate with a pair of Pacific alumna from that era.

“We noted that most optometry students were men. In our specific fields of study there seemed to be a balanced mix of men/women. The shift to bringing more women's sports on campus was in infancy so we accepted what we had.

“I look at that 1971 yearbook with wonder that I hadn't noticed the all-male athletic content, and knowing that my granddaughters have opportunities, because of Title IX, which they'll take for granted.”

Indeed, Title IX is as much a rumor as a fact to many young people, who have little conception of how things have changed. Nancy Jewett ‘74, ‘78, who was inducted into the Boxer Athletic Hall of Fame after starring for Pacific in volleyball and softball, remembers being told when she was little that she couldn’t play baseball because girls weren’t allowed on Little League teams. A few years ago, she coached a girls’ high school softball B team in Minnesota.

“Before our first practice I met with each player and one of the questions I asked was if they knew what Title IX meant,” she said in an email. “One player had ‘heard of it’ and the rest had no clue as to what this meant. I was not surprised, but was disappointed.”

The shape of Title IX at Pacific today

Today, anyone in the Pacific community, from students to cooks to college deans, can raise a concern about being discriminated against because of their sex or gender identity. Whether the discrimination occurs in a subtle way in the classroom or through direct sexual violence, Title IX obligates the university to respond. Coordinators employed by Grand River Solutions manage the university’s grievance process, which may involve informal conversations or formal, third-party investigations, and can and has resulted in expulsion or termination. 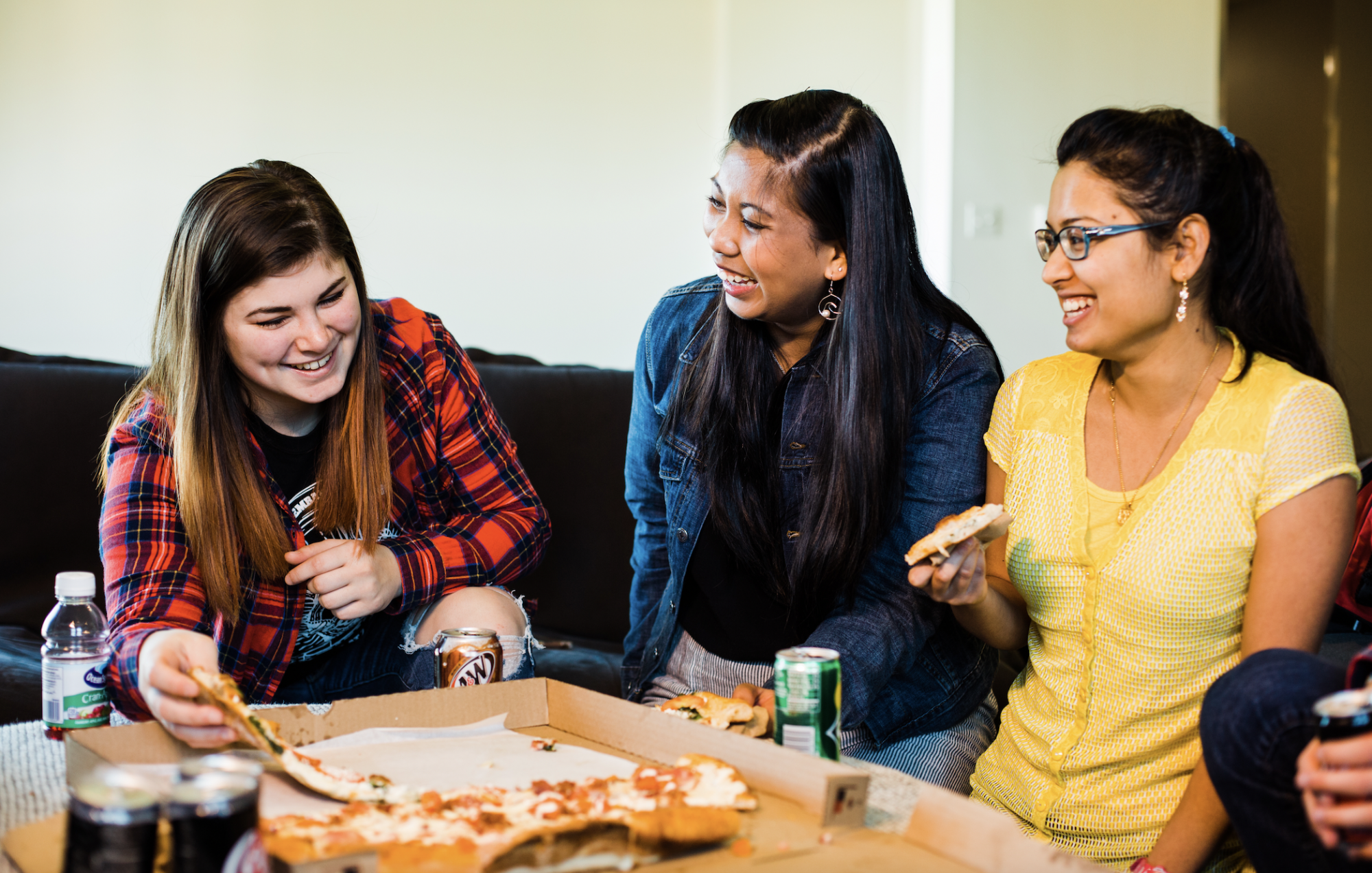 “Title IX has changed the course of many lives, especially women and girls,” said V Martin, Pacific’s director of the Center for Gender Equity and a member of the Gender & Sexuality Studies faculty. In addition to balancing the athletic landscape, she said, it protected people who were victims of sexual and domestic violence. “Before Title IX, survivors would be forced to continue working, going to class, or living with their perpetrators. This resulted in many women dropping out of college to escape continued abuse.“

In recent years, Title IX has been used to protect LGBTQ+ students against discrimination based on their gender; students are able to access sports teams, clubs, housing, locker rooms, and bathrooms that align with their gender identity, not sex assigned at birth,” she said. “We are proud to say that Pacific University (and Oregon state) is committed to trans rights. The CGE trains hundreds of campus members each year on supporting LGBTQ+ students and interrupting microaggressions against queer and trans populations. The CGE also trains nearly 1,000 students on interpersonal violence prevention and response in partnership with Athletics and Residence Life.”

She said this fall will bring even more support. Pacific will have a new Rainbow Wing, providing gender-inclusive housing for LGBTQ+ students; the Confidential Advocacy Network will have two additional advocates; the Student Counseling Center will have a new mental health specialist focused on the needs of marginalized students. In addition, the Athletics Department policies and procedures have been rewritten to ensure they are inclusive and affirming of all trans athletes. 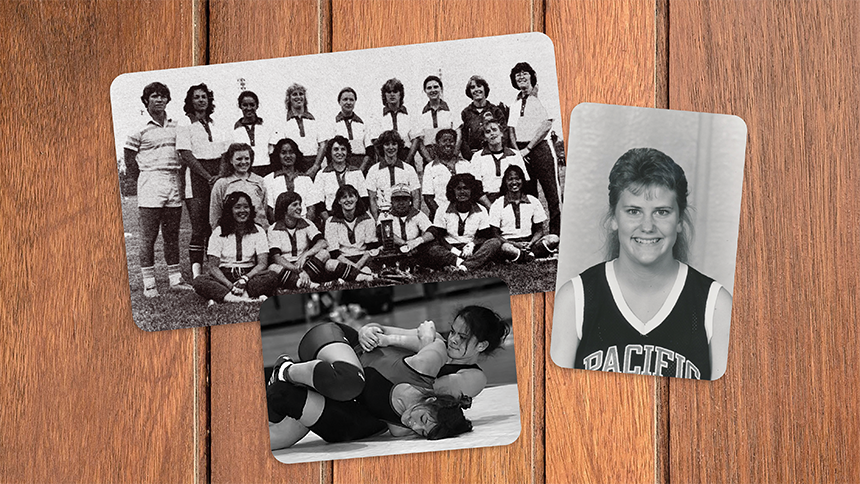 The language of Title IX is simple, but the effects profound.

Fifty Years Later, It's Clear Why Title IX Was Important

In the June issue of Pacific magazine, we note the passage of 50 years since the enactment of Title IX, the civil rights amendment that sought to ensure that women are treated as if they are equal to men. Many things have changed in America and at Pacific University since then.