Pacific University has hosted Foreign Language Teaching Assistants (FLTA) since 1994. Over the years, FLTAs have come from such countries as Argentina, Austria, Belgium, Chile, China, France, Germany, Japan, Mexico, Spain, Taiwan, Tunesia, and Uruguay.  FLTAs assist in language classes, tutor, facilitate language conversation tables, and organize cultural events on and off campus. They also make themselves available for public presentations about their cultures and enrich campus life with their international perspectives.

Ana Valenciano Prieto is the FLTA for the Spanish program at Pacific University. 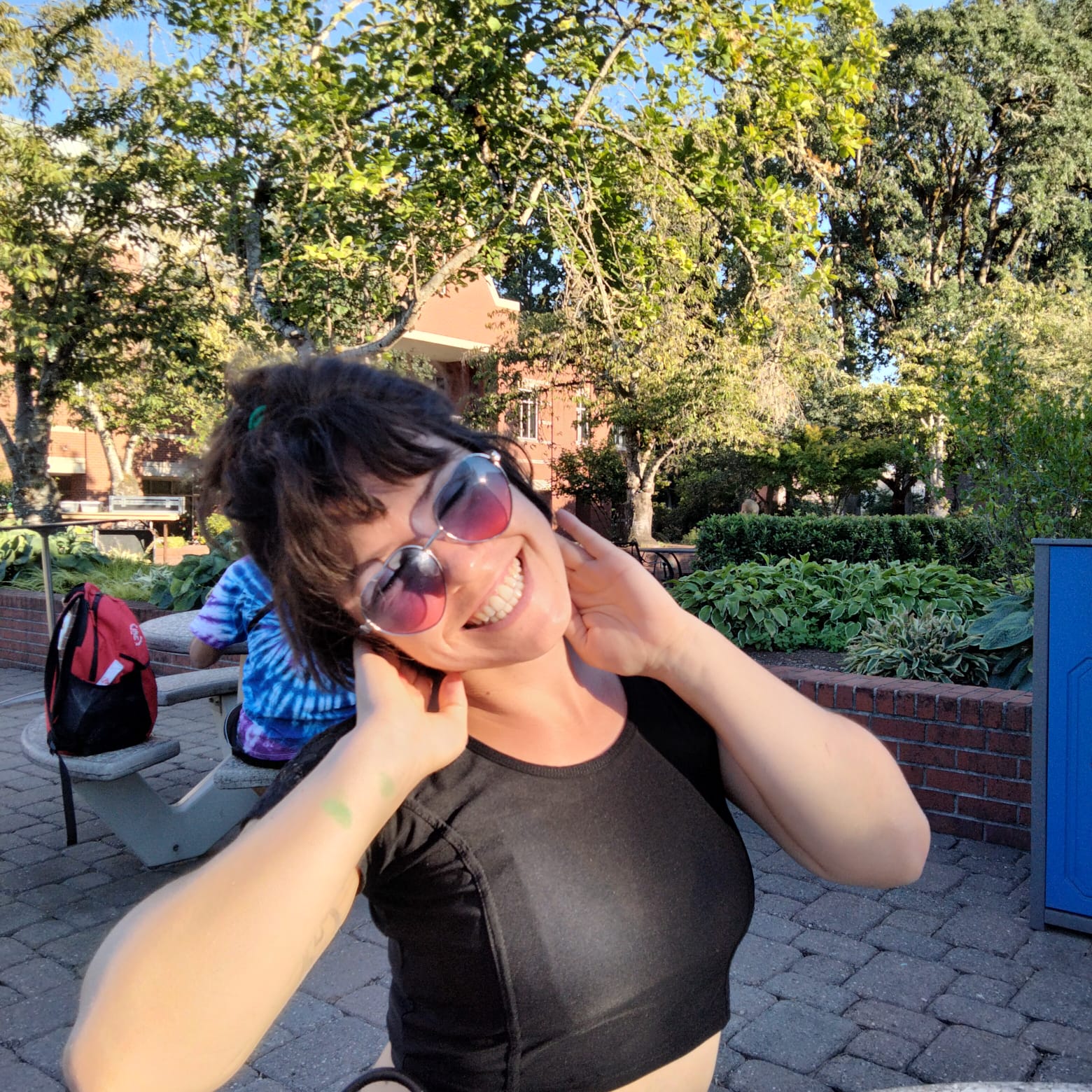 Being an FLTA is not just being part of a large community of international educators and students. It is about understanding teaching and learning, navigating both worlds, having time to reflect on those roles, rethinking our ideas about society and opening up enriching discussions about how culture shapes our identity. The US multicultural setting and the campus efforts for inclusivity are the breeding ground to challenge the status quo and embrace diversity, which is an inspiration to my teaching journey that is just starting. Es un verdadero placer estar aquí. Espero que nos conozcamos más pronto. I am enthusiastic about learning from you all ¡Nos vemos por el campus!