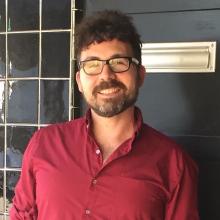 Professor Bove received his Ph.D. from Boston University in 2007 and specializes in Victorian literature and culture, British Romanticism, critical theory, and film theory. He teaches a range of courses from Romantic and Victorian literature to critical theory, film theory, gender and sexuality studies, and studies in the novel. His publications, on topics ranging from Charles Dickens to film theory and gender studies, appear in various journals including ELH: English Literary History, Mediations: Journal of the Marxist Literary Group, and LFQ Literature Film Quarterly. His book on Dickens, psychoanalytic literary theory, and characterization is forthcoming on Manchester University Press.

“What Happens When the Replicants Become Extimate? On the Uncanny Cut of the Capitalocene in Blade Runner2049.” (forthcoming on Palgrave).

“‘The Unbearable Realism of a Dream’: On the Subject of Portraits in Austen and Dickens.” ELH: English Literary History 74.3 (Fall 2007). 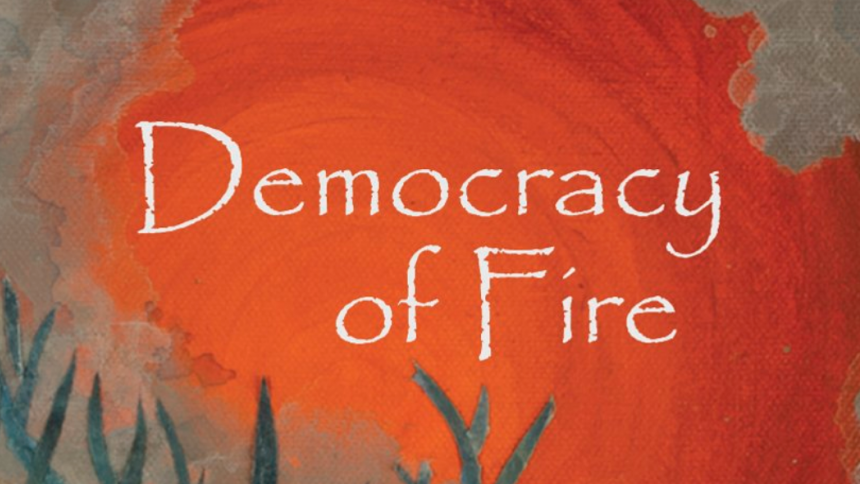 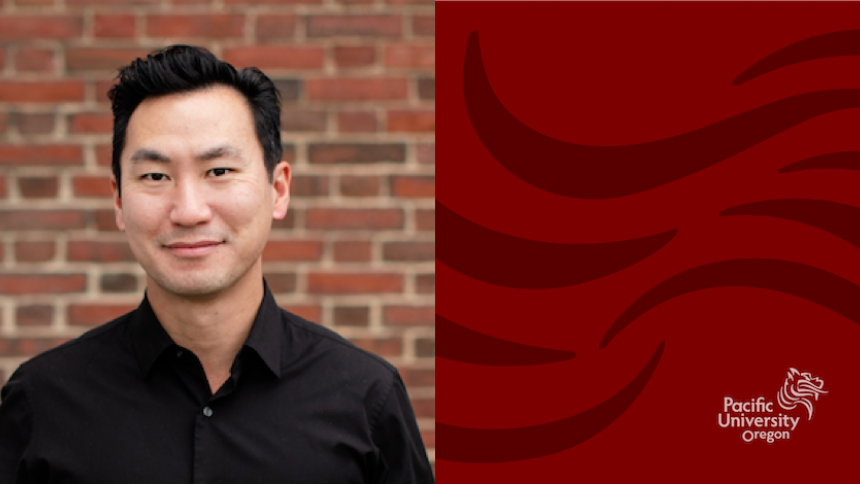 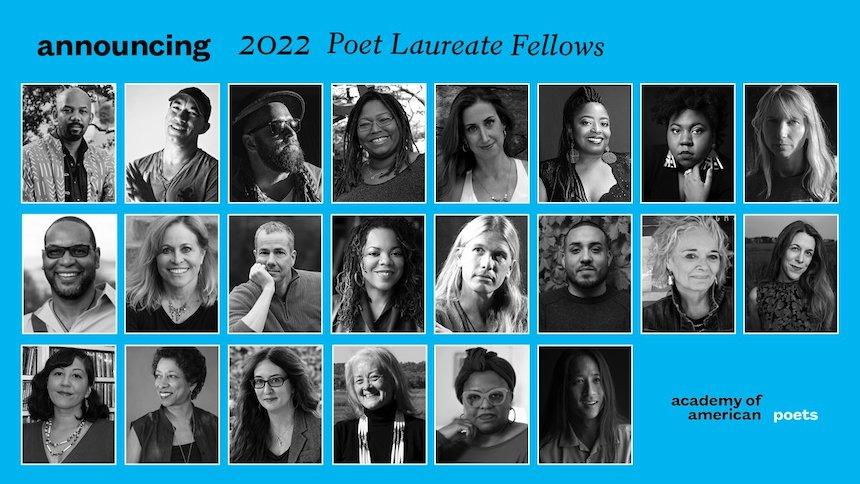