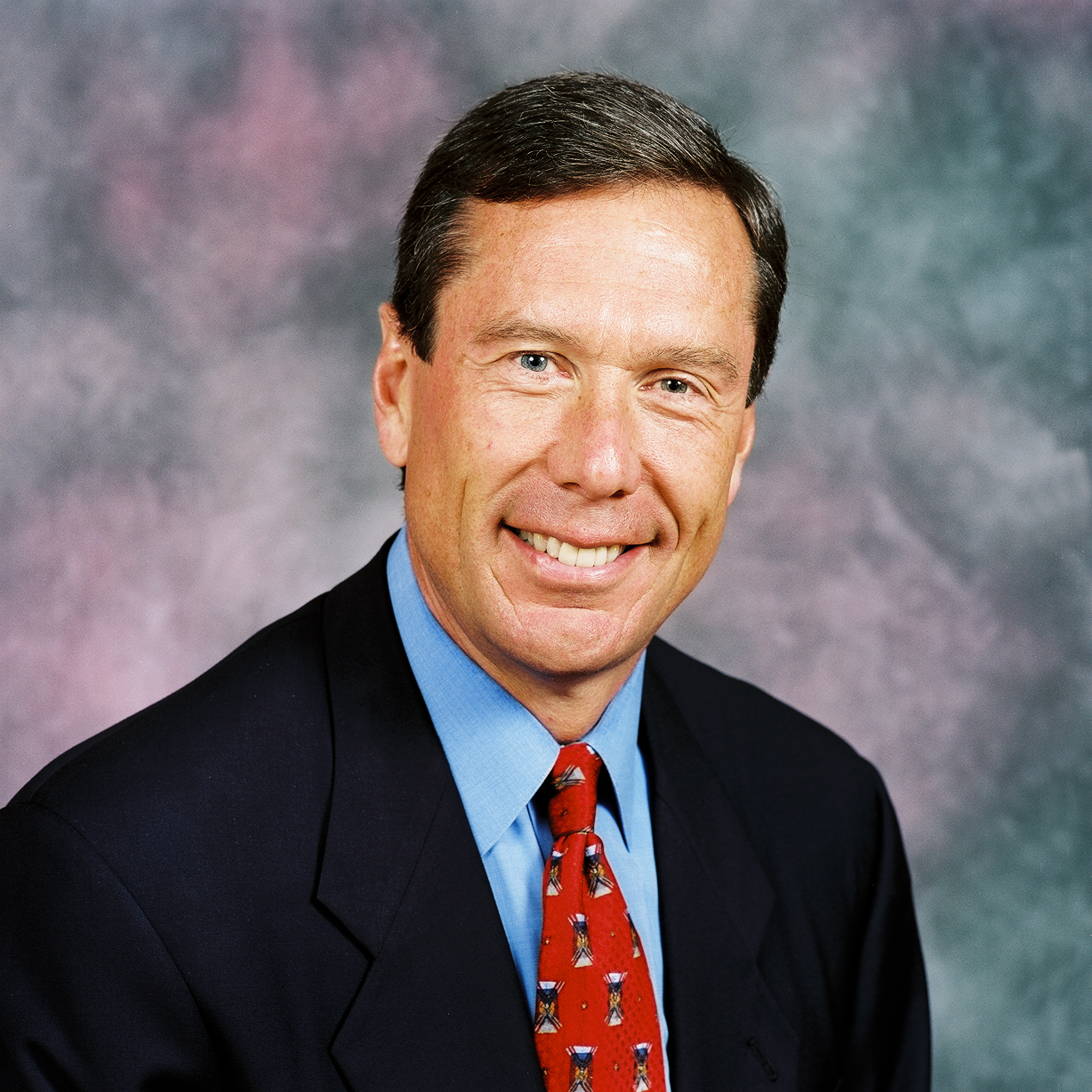 Pacific University is proud to present entrepreneur and business leader William Stoller with an honorary doctor of letters this May during the university’s spring commencement ceremonies, where he also will deliver the keynote address at Pacific’s undergraduate commencement, beginning at 9 a.m. Saturday, May 21, on the Forest Grove Campus.

A 1974 alumnus of Pacific’s undergraduate business program, Stoller has gone on to become one of the most successful entrepreneurs in the country. Through his variety of business endeavors, he has demonstrated a deep commitment to the future, as well as an embodiment of Pacific’s values, leading in sustainable hiring and environmental practices, creating a business designed to thrive for generations, and investing in education.

Stoller majored in business and economics at Pacific, where he also played basketball. He went on to earn an MBA from Portland State University. In 1983, he co-founded Express Employment Professionals, which has become one of the largest privately-held staffing company in the world with more than 800 offices in three countries. In 2001, he also founded Xenium, a human resources outsourcing company.

In 1993, already a co-owner in Chehalem Winery, Stoller acquired his family’s farm outside of Dayton, Ore., and founded Stoller Family Estates. In 2018, he formed Stoller Wine Group, uniting local wineries in offering a suite of wine brands and products. Stoller Family Estates has been voted Best Tasting Room in the country by readers of USA Today.

Throughout his ventures, Stoller has been committed to fostering excellence in doing good in the world. Express has connected more than 6 million people to meaningful employment and has been recognized with Inavero’s Best of Staffing Talent Award. Both Stoller Family Estates and Chahelem Winery are also noted for their commitment to paying a living wage, providing a comprehensive compensation package and intentionally spreading leadership equally among men and women.

The wineries also are renowned for their commitment to environmental sustainability. Stoller Family Estates was the first winery in the world to achieve LEED Gold certification and was the first Pacific Northwest winery to produce solar energy. It is a certified B Corp company, LIVE (Low Input Viticulture & Enology) certified, a founding winery in the Carbon Neutral Challenge, and designated Salmon Safe. The wineries also are active supporters of ¡Salud!, which provides on-site healthcare for seasonal vineyard workers and their families in collaboration with Pacific’s College of Health Professions.

Stoller’s leadership of the companies has earned him national renown in the business world. He has served as a board member and chair of countless national associations. He received the Simon Benson Award for Alumni Achievement from Portland State in 2013 and the Oregon Historical Society’s History Makers Medal in 2018.

He also has dedicated significant time, energy and support to providing opportunities for future generations through Pacific University, where he is a past board chair and an emeritus trustee. He was an inaugural member of the 1849 Society, Pacific’s top honor society recognizing those who have contributed $1 million or more to the university and among the first to reach the society’s platinum level, donating contributions in excess of $5 million. He has supported Pacific University Athletics, including the return of football, the development and improvement of the Lincoln Park Athletic Complex, and renovations of the athletic center, which bears his family’s name. He also was a founding supporter of the College of Business, establishing the Stoller Distinguished Endowed Chair in Business and the Stoller Family Endowed Scholarship, which has supported 12 students, some for multiple years, since 2014.

William Stoller is the 35th person to receive an honorary degree from Pacific University, joining most recent recipients Mary Fair Berglund in 2019 and Tommy Thayer in 2018.

Pacific University’s May Commencement ceremonies take place Saturday, May 21, 2022, at Hanson Stadium on the Forest Grove Campus and also will be livestreamed on YouTube. The undergraduate ceremony, featuring Stoller, begins at 9 a.m., followed by the graduate/professional ceremony at 1:30 p.m. Tickets to commencement ceremonies are free but required for guests.