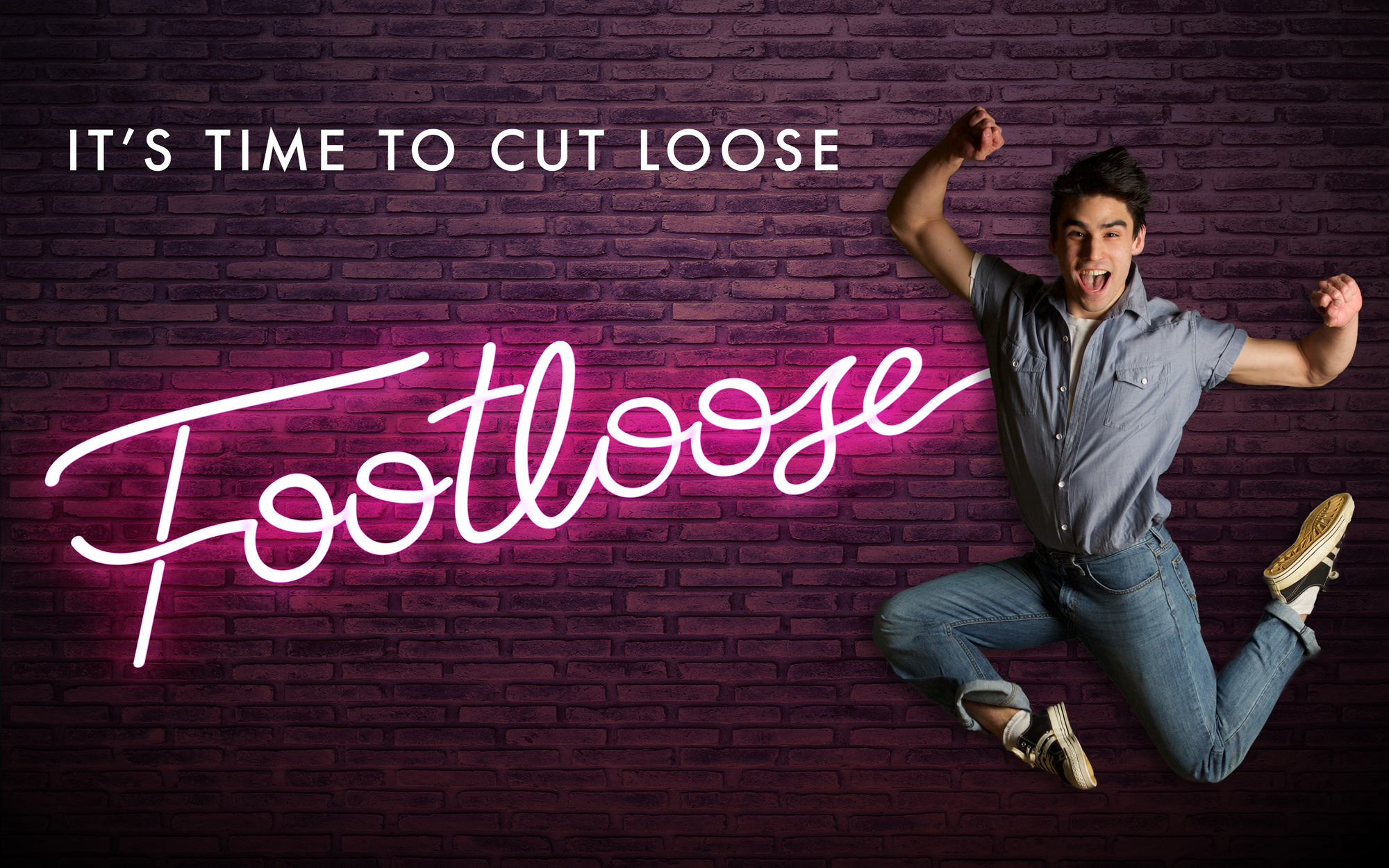 Eric Asakawa '15 played the starring role of Ren is the Broadway Rose production of "Footloose" this summer.

"I've done this show many times, and I've never had this strong of leads for the young people," director Peggy Taphorn told the Forest Grove News-Times. "Typically, you get a Ren who may be a great dancer, but not so much a singer. But this guy has the whole package."

Asakawa studied music at Pacific University and was awarded outstanding vocalist. He was a young artist at Miami Music Festival in 2018, and the Aspen Opera Center in 2016. He has spent two summers studying at the American Institute for Musical Studies in Graz, Austria. Before he started in music and theater, he competed internationally as a gymnast for 10 years at the Multnomah Athletic Club.