Mark Saito ’06 released his debut album, Live What You Love, through his own independent label, Mark Saito Music. His album was nominated for the 2018 Na Hoku Hanohano Award for reggae album of the year. He is currently working on his second album collaborating with different artists. He performs a mix of various musical genres that include acoustic, soft rock, reggae, Hawai’ian, and easy listening. In the past he has performed with many well-known artists, including John Legend, Richie Sambora, and Keith Urban. 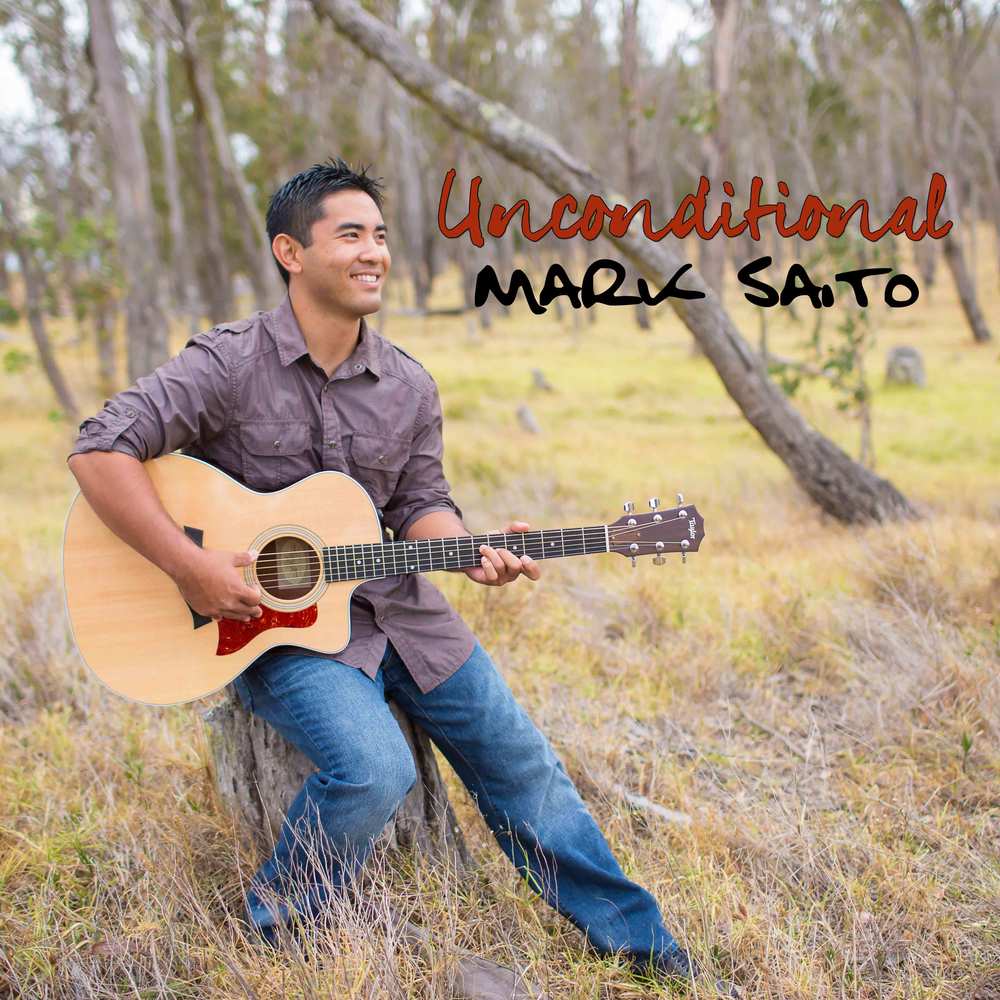