Clark ’65, MSEd ’70 and Rae Peters ’65 found love at Pacific — love of teaching, love of speech, and love of each other. And more than 50 years later, they’re not letting go.

Studying under Hap Hingston, renowned speech professor and one of the early founders of the Na Haumana O Hawai‘i in the 1960s, Clark earned his degree in speech, then education, and Rae studied speech and speech pathology. Both went on to careers in teaching, but they never left their alma mater behind.

In 1966, they made their first gift to the university — a $2 donation to the Hap Hingston Scholarship. Three years later, they increased their gift to $5. Today, Rae has an endowed scholarship in her name, and the couple is being inducted into the President’s Circle, recognizing donors who have given more than $100,000 in their lifetimes.

“I wanted to help students who have a desire to work with kids with special disorders, and I wanted to support our alma mater,” said Rae Peters.

That’s hardly their only cause, though. They give to Boxer Club and individual sports teams, to the Friends of Speech, and to the Pacific Excellence Fund. Clark has served on multiple advisory councils for the university, and in 2012 received the David and Sandy Lowe Outstanding Alumni Service Award.

They’re regularly on campus, visiting with students or meeting up with fellow alumni — and they’re dedicated examples of the power of alumni in shaping the future for future students: “Dare to care, dare to share,” Rae said. “Give it away." ■

This story appears in the Winter 2020 issue of Pacific magazine as part of a series on the impact of Pacific donors. For more stories, visit pacificu.edu/magazine. 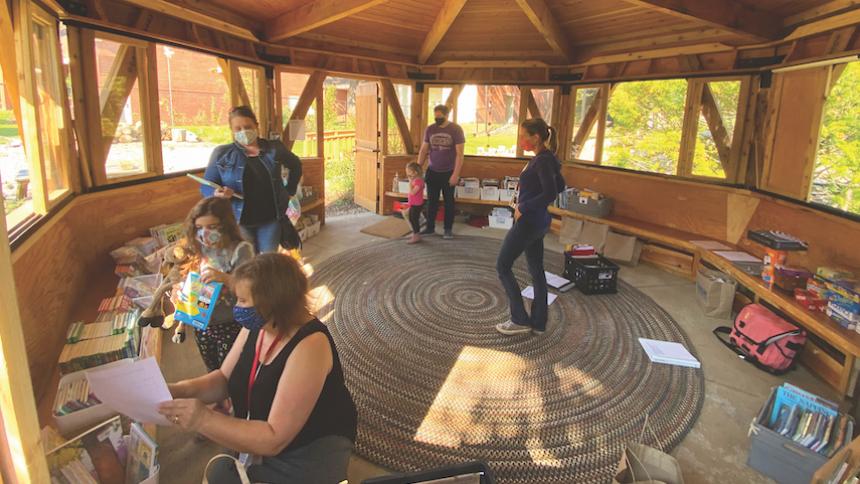 On Fridays, families arrive one by one at the Brim Family Outdoor Learning Center at Pacific University. Completed just last year, the outdoor learning space and gazebo classroom were meant to augment hands-on discovery and nature opportunities for students in the university’s Early Learning Community — a preschool through second-grade demonstration school operated by Pacific’s College of Education. 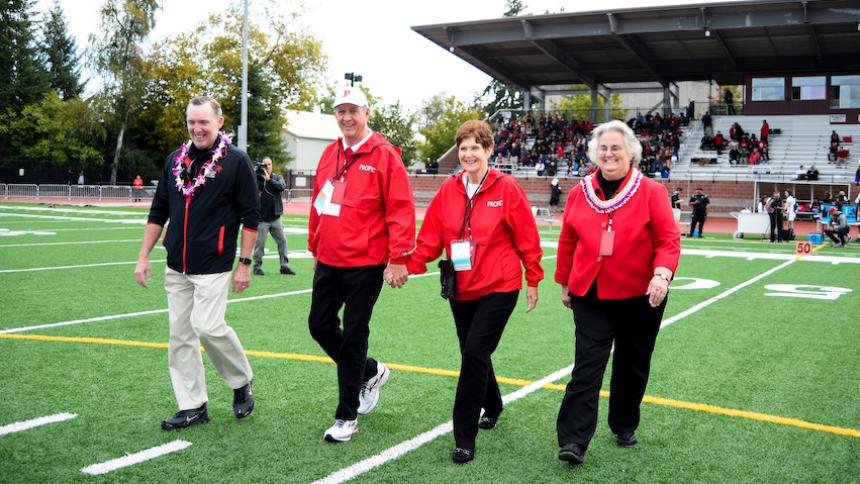 Four recent Pacific University alumni are pursuing careers in business thanks in large part to the Ledbetter Endowed Scholarship, which provides support for juniors or seniors in the College of Business. 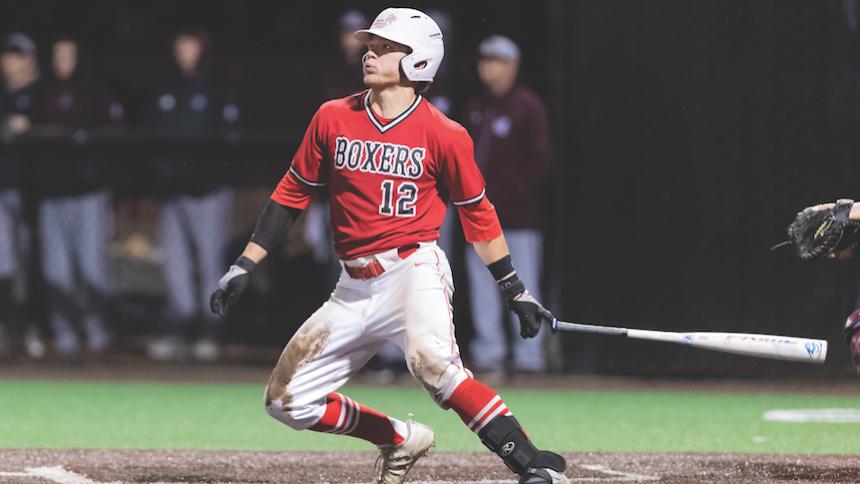 Former baseball player and current assistant coach Dusty Meyer ’19 is a recipient of a scholarship from the Roloff family. 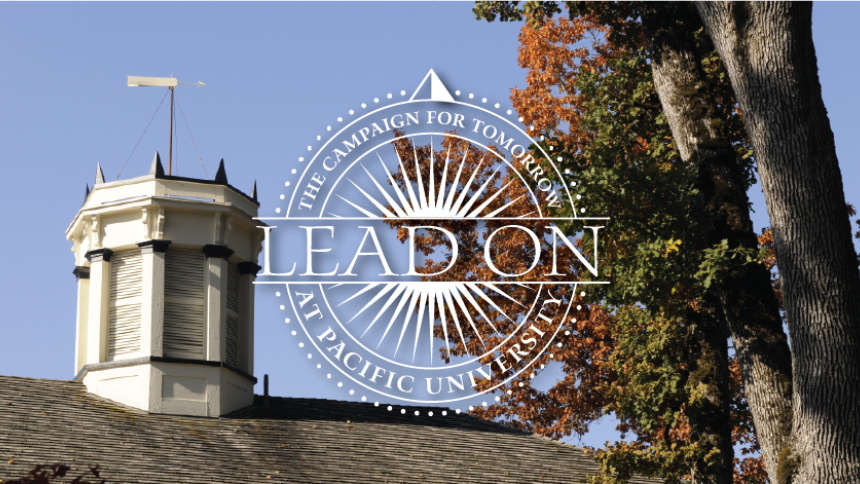