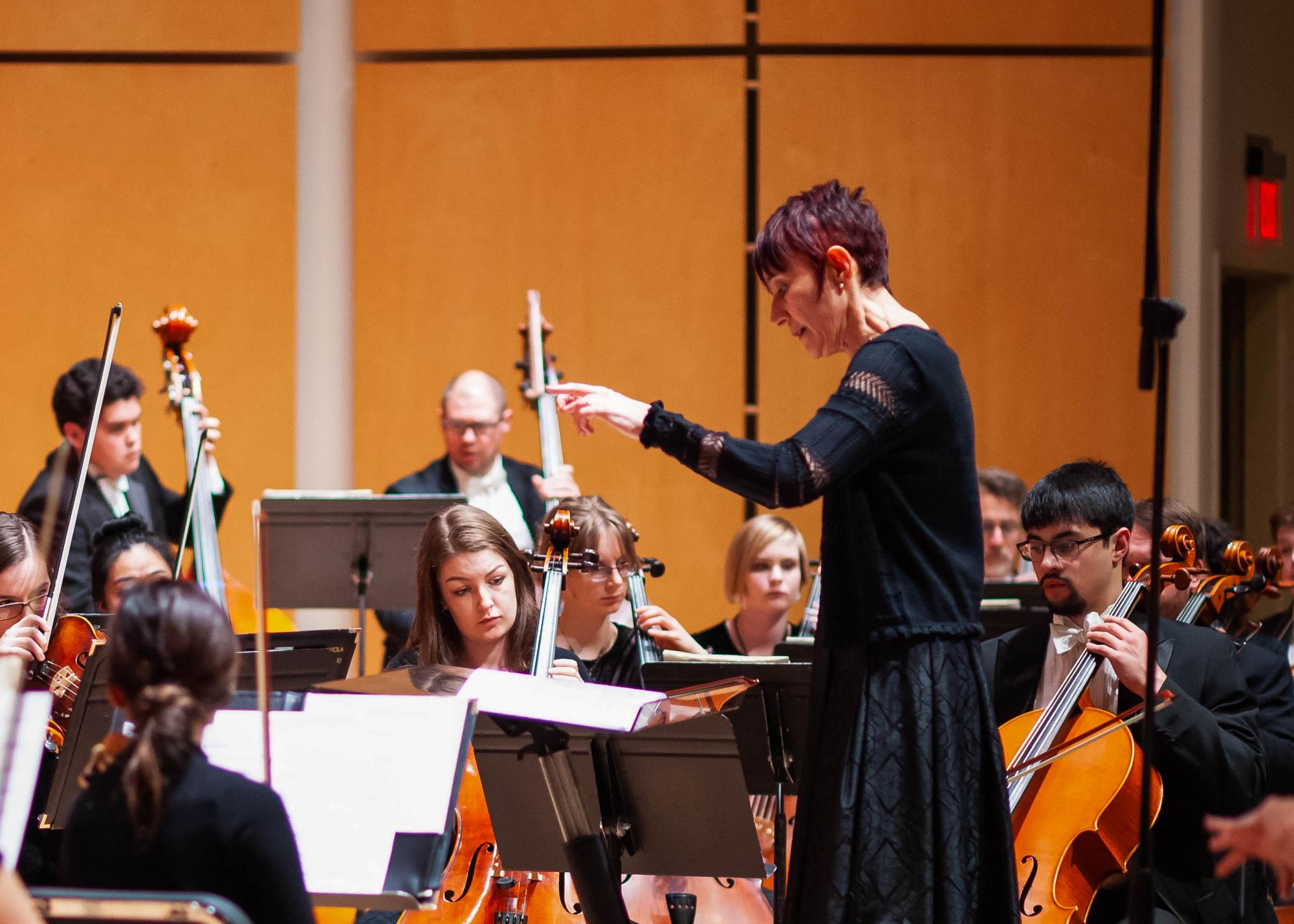 The association recognized her extraordinary personal story and history in conferring the honor on Ihas, whom it described as “a world-class violist, an outstanding conductor, and a devoted music educator.”

At Pacific University, Ihas teaches undergraduate courses in music education, and she directs and conducts the Pacific Philharmonic Orchestra. She’s a founding director and master teacher of the Pacific University String Project, an after-school music education program that provides affordable, high-quality string education to school-aged students. The project is the first program of its kind in Oregon and received the Outstanding String Project of 2018 Award by the American String Teachers Association with the National String Project Consortium.

In Fall 2019, the String Project evolved into a larger program titled Music Education Project with three subdivisions: choral, band, and string. It is the only after-school music education program in the nation that offers a comprehensive and well-rounded curriculum to both college and school-aged students, while addressing the shortage of well-prepared and qualified music teachers. 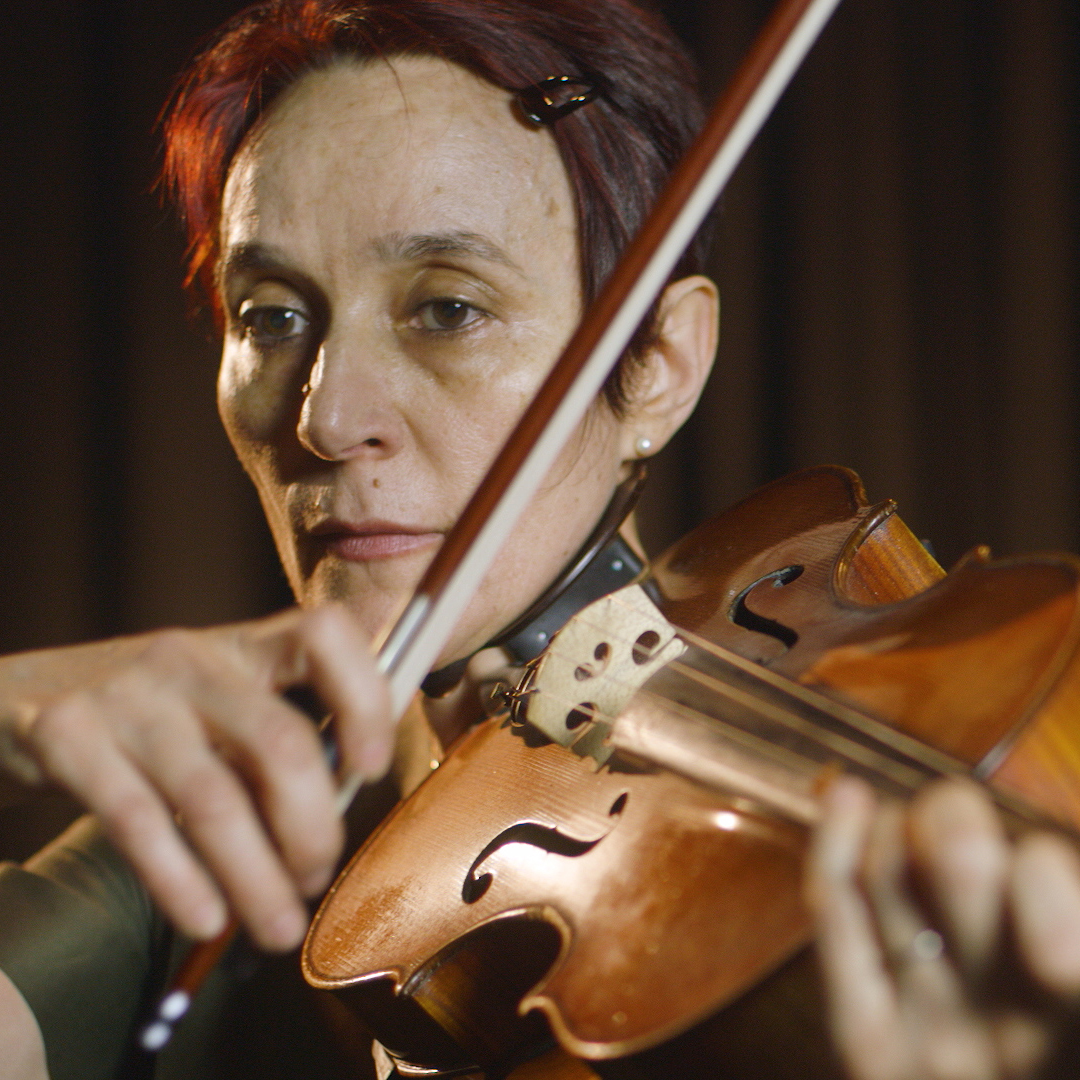 In a coming video from Pacific University, Ihas described her formative experiences in Sarajevo, while the city was under siege. She recalled one of the quartet’s first public concerts, in an atrium of a building on a busy Sarajevo street, as bombs were falling on the city.

“We are on a stage and we are thinking, ‘Does this really make sense to keep playing while the bombs are coming so close?’ but you see the audience is just peaceful, like nothing is happening around,” she said. “So that gave us a silent signal: ‘They are really focused on what we are doing, they really need that.’”

During that concert, during a passage in Dvorâk, Ihas said she had an epiphany.

“I’m looking at this audience and for the first time, I had a seed of understanding that playing music is not just for my own satisfaction,” she said, “but it really has a power to contribute to the not only quality of life, of listener and musician, but to give it meaning so that people don’t even care about the bombing around.

“Music as a symbol of human spirit and creativity is stronger than these bombs.”