Pacific University is well represented in the current Oregon legislative session, thanks to the first-time elections of a Republican senator and a Democratic representative. One has a lengthy record of public service, and the other is just launching her career. Both say they had positive, even formative experiences at Pacific.

Sen. Dick Anderson ’72, R-Lincoln City, flipped the seat long held by retiring Democrat, Arnie Roblan. Wlnsvey Campos ’17, D-Aloha, filled a vacant seat in the Oregon House by nearly doubling the vote total of her Republican opponent in the November election. At 25, she is the youngest woman ever elected to the Oregon Legislature. 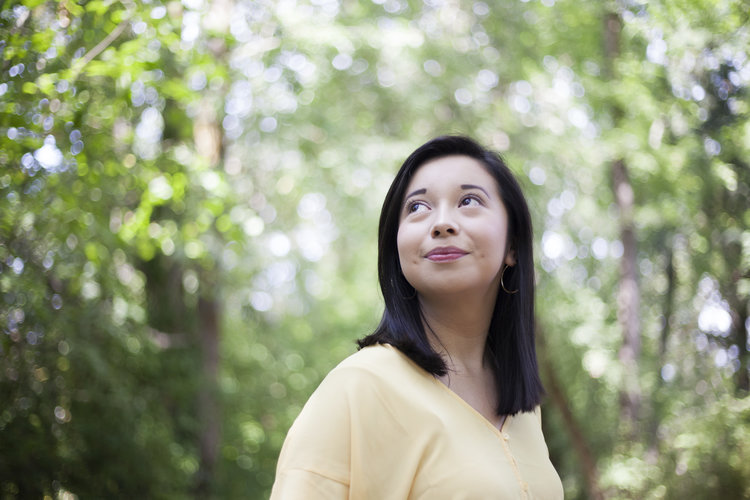 “Generational change here and across the country is desperately needed,” she said in an email. “My generation, and generations thereafter, have lived in a distinctly different United States than those prior ­— and the voices of young people are critical to passing bold policies and driving change.”

Civic engagement is a cornerstone of the Pacific curriculum, and Campos took it to heart. Jim Moore, associate professor in the Department of Politics and Government, and director of political outreach at the Tom McCall Center for Civic Engagement, said Campos was politically active as an undergraduate.

“She worked on campaigns, was part of College Dems, and focused on practical political issues in many of her papers,” Moore said. “Wlnsvey’s senior thesis was ‘Give Me Your Tired, Your Poor, Your Huddled Masses: An Analysis of a Broken Immigration System.’”

“As a participant in the College Democrats group,” Campos said, “I was given an insight of how politics works here in Oregon and was able to develop important connections to volunteer and work opportunities, and — of course — to community members. I firmly believe that courses I had the opportunity to take like, for example, the 'Suppression of Dissent' and 'Parties and Elections' increased my interest in electoral politics and social justice.” 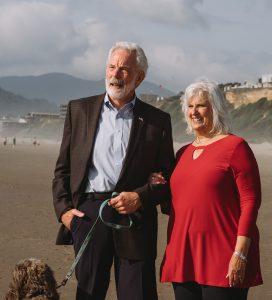 Anderson, too, is going to Salem as an elected official for the first time. He has served as mayor and city councilor for Lincoln City, where he and his wife Sue (Eckard) Anderson ‘73 retired after his career in the financial services industry. Dick and Sue met as students at Pacific.

“I had a great time there,” he said in a telephone interview. “It was a great education and a supportive community.”

At Pacific, he played soccer and football — as a fullback in both cases. After graduation, he and his wife moved around the West. When he ran for the State Senate, his campaign website said, it wasn’t because of personal aspiration, but a call of duty.

He said he feels the Oregon Coast is overlooked when Oregonians talk about the differences between rural and urban Oregon. Most people think of the territory east of the Cascades as rural, he said, but people on the Oregon Coast share many concerns and philosophies of rural Oregonians.

He knows he’s entering as part of a caucus that’s distinctly in the minority, and which has recently resorted to walkouts to stymy Democratic-led legislation.

“I don’t leave a debate if I don’t get my way,” Anderson said. “But I expect to be heard.”