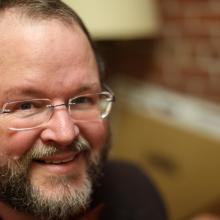 At Pacific University, all faculty teach a variety of different courses. We do not use graduate teaching assistants, which means that your classes will be taught by professors and that you will have plenty of opportunities to get to know the faculty in your discipline.

Below are some of the courses that Dr. Moore teaches. We are always developing and trying out new classes, so the list may change now and then.

Dr. Moore serves as the Director of Political Outreach for the Tom McCall Center for Civic Engagement.

He teaches a variety of international classes at Pacific. His introductory class to international relations, the U.S. in World Affairs, studies Thucydides'  2,400-year-old History of the Peloponnesian War, as well as the daily New York Times. Other classes look at the Middle East, international political economy, and U.S. foreign policy and conflict.

Professor Moore's other teaching areas include state and local politics and political parties. He has helped place interns with political campaigns, government officials, and businesses all over the Pacific Northwest.

Dr. Moore is writing a biography of Vic Atiyeh, Oregon's governor from 1979-1987. Atiyeh was the country's first Arab-American governor, he laid the ground for Oregon's high tech industry, and he was the last Republican to hold the gubernatorial office.

Dr. Moore regularly gives talks on topics ranging from Oregon's tax structure and gubernatorial politics to international economics and the Middle East. You can catch him analyzing the political world on KOPB (91.5 FM) and KXL radio (101.1 FM), all in Portland.

He also reads and speaks several languages from around the Mediterranean.

He has been interviewed over 6500 times since 1991. Look for his analysis in articles in newspapers throughout the Pacific Northwest, on NPR and Portland's KOPB radio, KXL radio, and scattered through the national media (PBS, CBS, ABC, CNN, Fox). He has even been quoted in the New York Times, Japan's largest newspaper and television network, Britain's Channel 4, and one of the largest daily newspapers in Santiago, Chile.

Dr. Moore, with his wife, travels regularly to foreign shores. Keep an eye out for his German socks featuring pretzels, beer steins, and wursts. 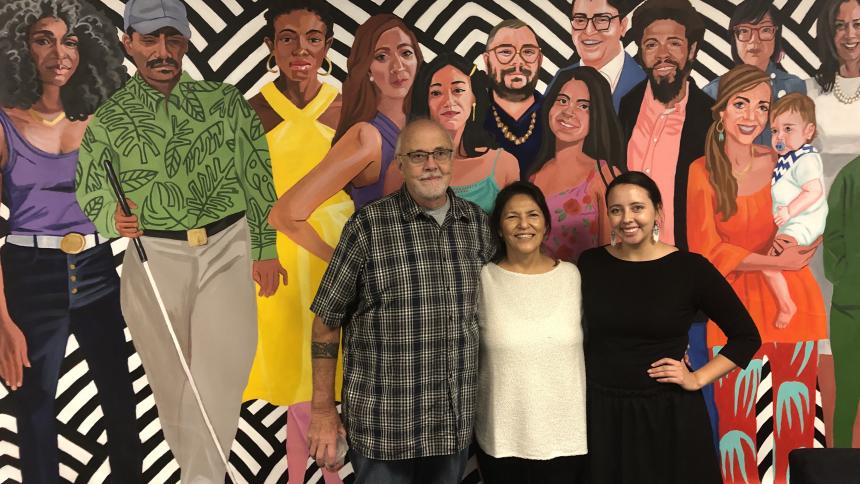 Lorraine Basch ‘17 has covered a lot of territory since she graduated from Pacific University. And she’s just getting started. 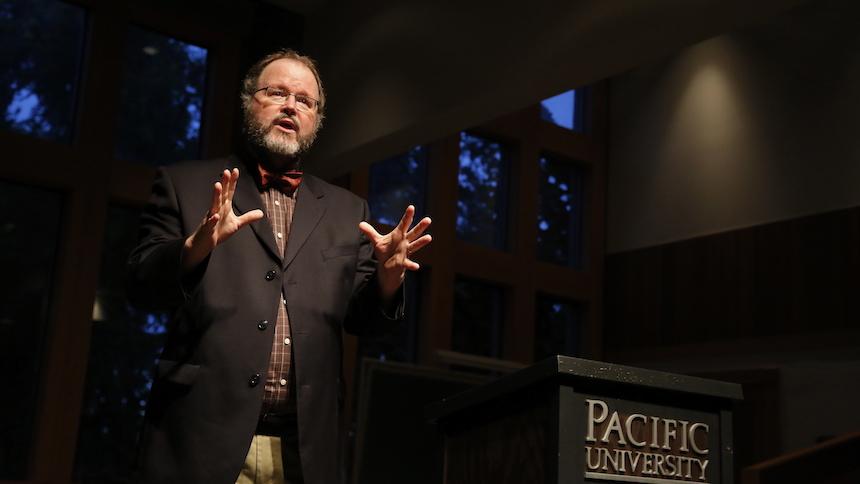 What are your elected officials up to? 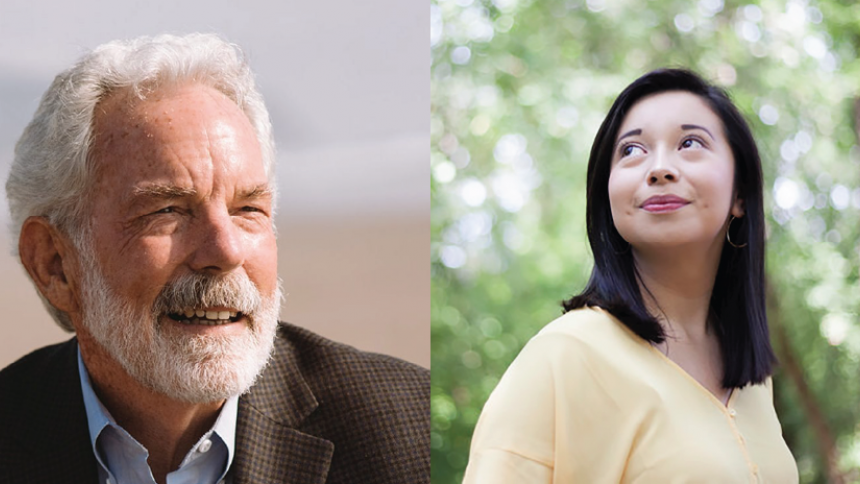 Pacific University is well represented in the current Oregon legislative session, thanks to the first-time elections of a Republican senator and a Democratic representative. 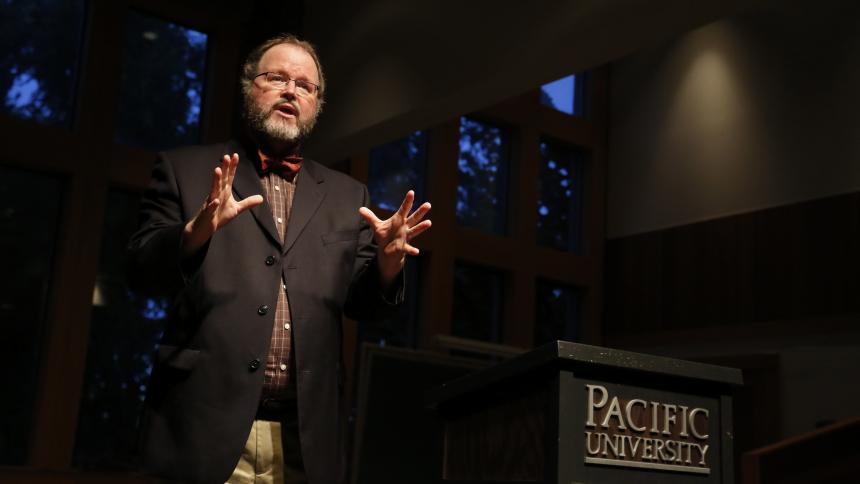 In 2020, Presidential Polling is More Reliable Than in 2016, Says Politics Professor Jim Moore

Pollsters overlooked some critical factors in the presidential election of 2016, said Pacific University Politics & Government Professor Jim Moore. They seem to have learned from those mistakes this time, he said. 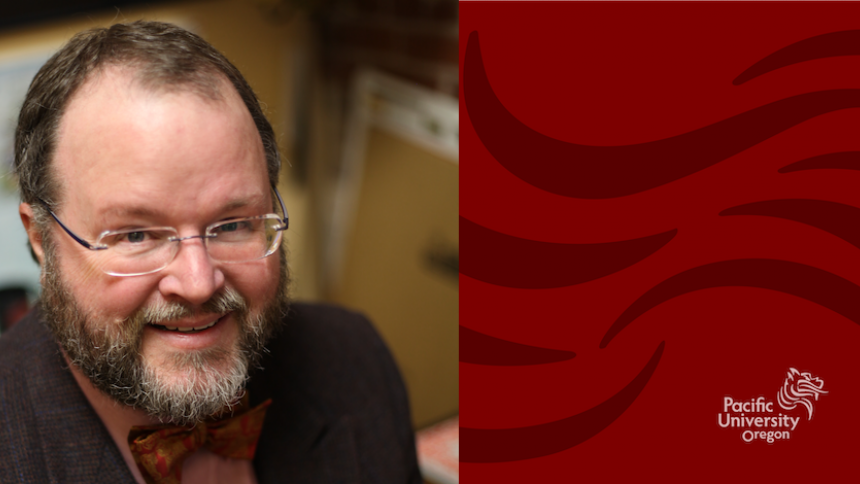 Moore delivered his comments recently on radio and television news programs. Local media and journalists around the globe know him as an expert on the Middle East.