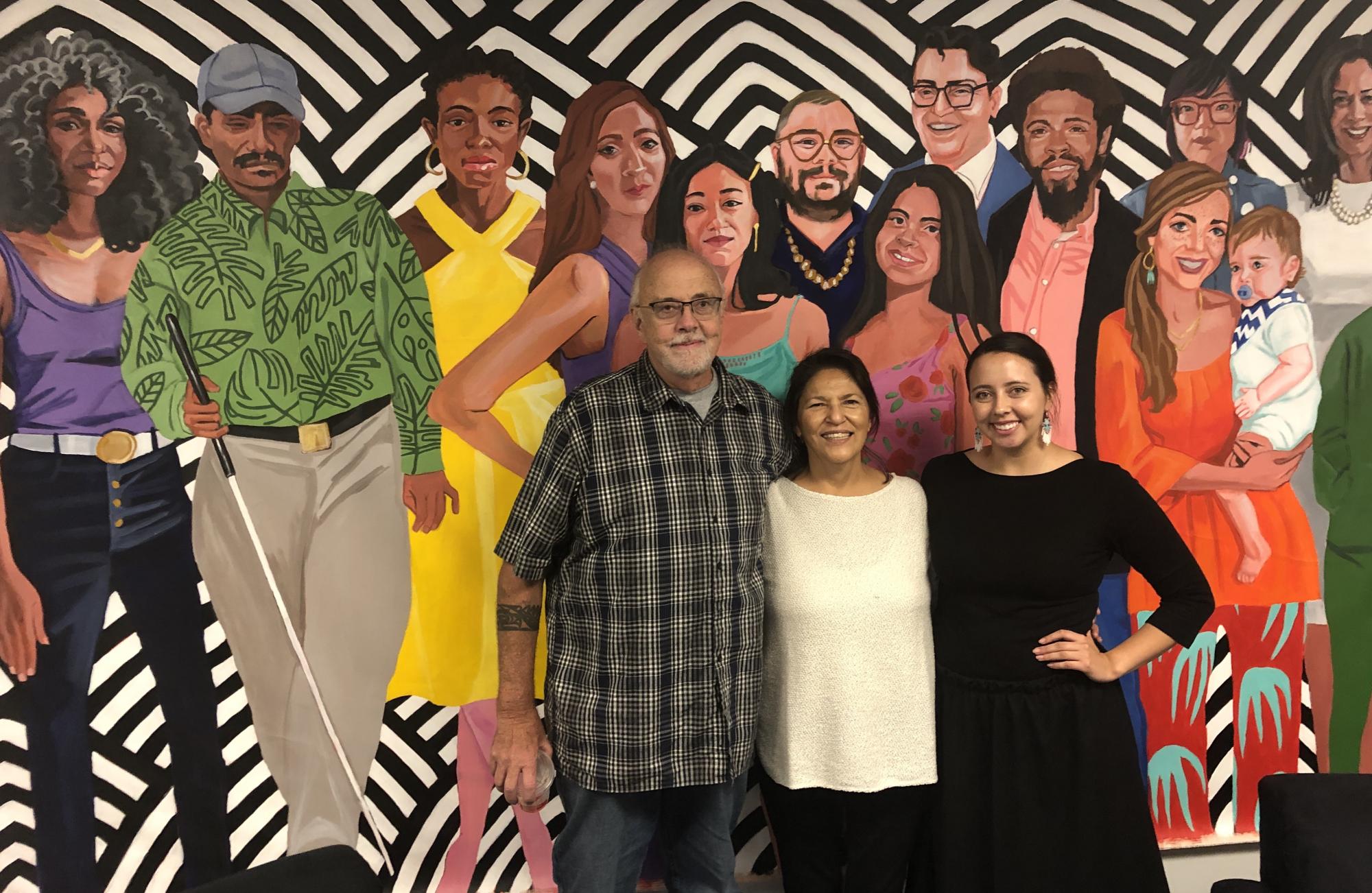 Lorraine Basch ‘17 has covered a lot of territory since she graduated from Pacific University. And she’s just getting started.

Basch, an enrolled member of the Puyallup Tribe, is public relations manager for the Puyallup Tribal Health Authority in Tacoma, Wash., where she is working to inform tribal members about the importance of getting a COVID-19 vaccination. That work follows a pattern of working on behalf of people of color, especially Indigenous people.

Growing up, both Lorraine and her sister, fellow Pacific alumna Charlotte Basch ’14, were deeply connected with local tribes. Their father was a member of the Clatsop-Nehalem Confederated Tribes, though he is now an enrolled member of the Siletz tribe. Their mother is a member of the Puyallup Tribe.

When she was a Pacific student, Lorraine Basch was particularly active in working with her father on land issues. Her thesis for her politics and government major focused on that effort, and on Indigenous rights generally.

Students at Pacific in 2016 were echoing the protests at the Standing Rock Reservation, where Native people and their allies in 2016 protested plans to build the Dakota Access oil pipeline near the upper Missouri River, which supplies drinking water to the reservation. Basch attended the protests at Standing Rock, and when she came back to the Forest Grove Campus, where she was a member of the Student Senate, she was called upon to address the issues for an audience of white students.

She said it was a lonely time to be a Native Rights advocate on campus, because she had a “huge responsibility” to represent a Native viewpoint in a place where there were few others. Her sister had already graduated and gone to work on Native Peoples issues.

That season of her life, Basch said, “got my mind rolling on social justice issues.

“I feel like those were the moments that kind of inspired me to think I could make a change in the world.”

That inspiration led her to work for the Kamala Harris for President Campaign in 2019 and 2020.

While she was working in Washington, D.C., for the Center for Native American Youth, she responded to a general call for campaign workers, was called in for an interview the next day, and was hired immediately to work in human relations, recruiting and training campaign workers.

“I was really drawn to her as a woman of color,” Basch said of Harris. 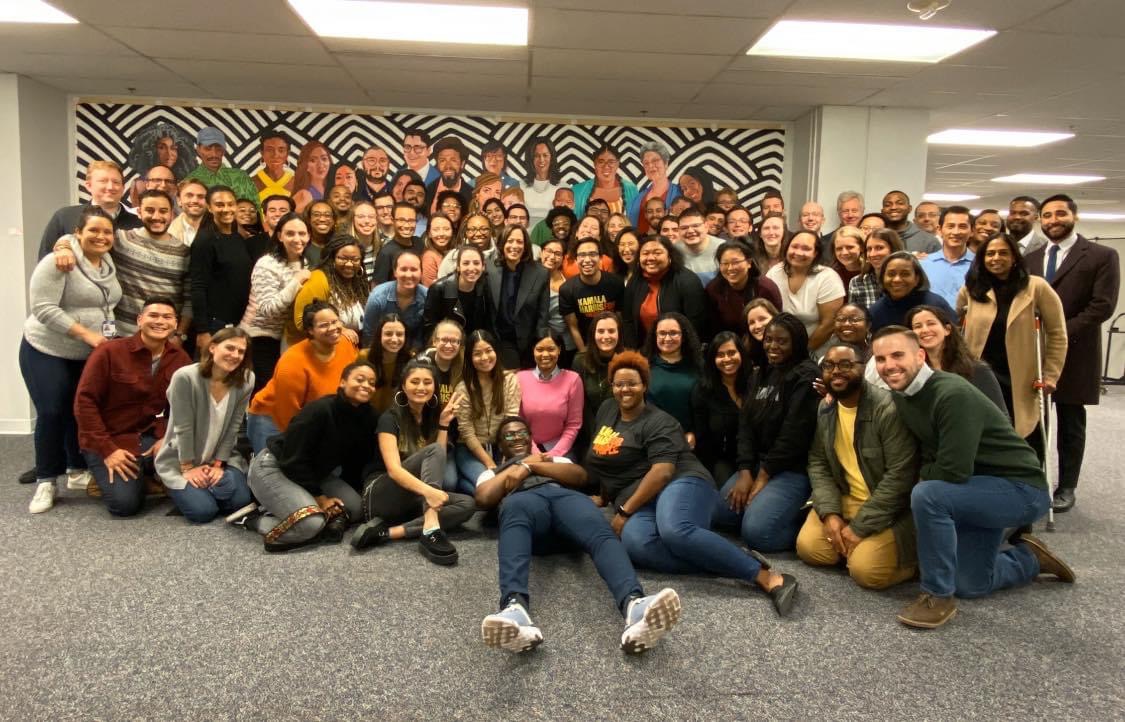 She met the candidate twice, at the highest and lowest moments of the campaign — first when she assisted with the paperwork to get Harris on the state ballots, then when Harris withdrew from the race.

At the time, the withdrawal felt “devastating,” Basch said, but Democratic nominee Joe Biden went on to make Harris his running mate and now, of course, she is the first woman, and the first woman of color, to attain the office of vice president.

Basch’s work since has straddled the worlds of public policy and Indigenous people’s affairs. And while her last two jobs have been working in public health communications for tribal peoples, she also has politics in her blood, and expects to return to the Democratic trenches, perhaps as soon as the 2022 election cycle.

At Pacific, she said, she was heavily influenced by Professor Jim Moore, director of political outreach at the Tom McCall Center for Civic Engagement. Moore helped her get work on the re-election campaign for Rep. Suzanne Bonamici, D-Ore., who represents the district that covers Pacific’s campuses in Forest Grove and Hillsboro. She credits the content of his courses and his “fierce editing” with giving her an edge in the human marketplace for policy workers.

“Lorraine was always pushing to get out into the real world. She did internships, her senior project assessed modern Native American social movements, and she was off to D.C. shortly after graduation,” Moore said, by email. “At Pacific … we worked together to give more power to her enthusiastic embrace of the political world — and she has created a wonderful career out those skills.”

Basch said she also counts herself fortunate to have learned from Professor Lorely French, while minoring in German.

(Top photo: Lorraine Basch with her parents on Indigenous People's Day in 2019. Bottom photo: Then-candidate Kamala Harris, center, meets with her staff, including Lorraine Basch, who is separated from Harris by one person, over the candidate's right shoulder. Both photos courtesy of Lorraine Basch.)