For Chris Walker ’21, Nov. 11 is more than just his birthday — it is also a time to remember his nearly six years of service in the United States Marine Corps.

“To me, Veterans Day is a day to reflect on the past, analyze my present circumstances, and plan for the future. The Marine Corps trains and holds Marines to a high standard, and now that I am out of the Marine Corps, I still train and hold myself to high standards, which I raise each year,” Walker said. 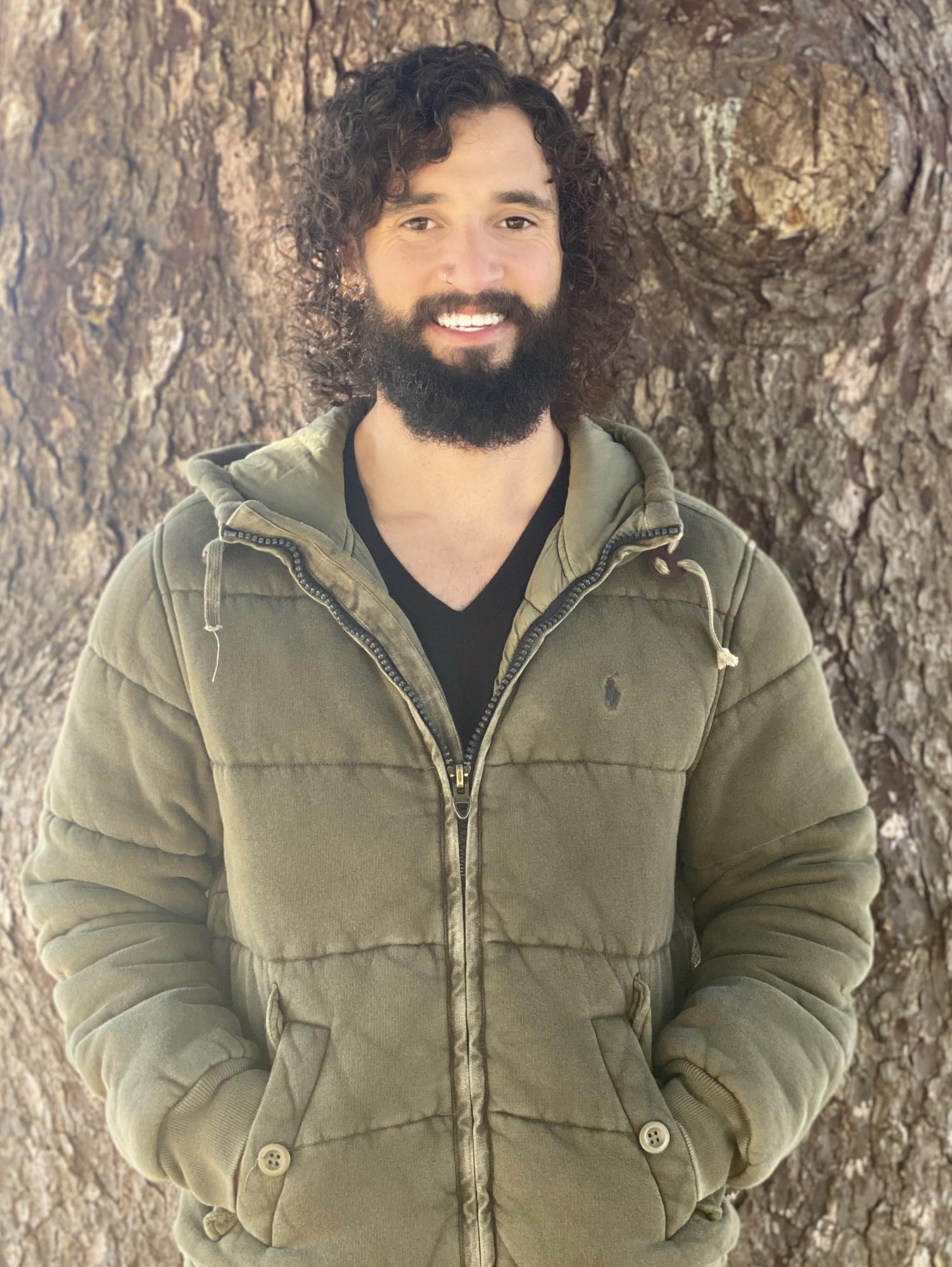 A psychology major in the College of Arts & Sciences, Walker is active on the Forest Grove Campus serving two years consecutively as both a student ambassador and the transfer student representative in the Undergraduate Student Senate. He is also a teacher’s assistant (TA) for Philosophy Professor Benjamin Hole. Walker hopes to continue a path toward clinical psychology to work with fellow veterans living with PTSD. He says his own experience of being treated for PTSD at the VA drastically shifted the direction of his life.

“I want to give back, especially to the veteran community, to be a therapist who knows first-hand what they’re going through, and also to be a voice for them (veterans) to realize that it is OK for them to go get help,” he said. “That’s something that’s stigmatized within the military. It’s very much this, you pull yourself up by your boot straps mentality vs. asking for help in that realm.”

Sgt. Walker enlisted in the Marine Corps in the summer of 2010 just before his senior year of high school. Shortly after graduation, he left for boot camp and moved on to specialized infantry training. In April of 2012, he was deployed to Helmand Province, Afghanistan, with the 3rd Light Armored Reconnaissance. Walker describes the mission to help re- establish the country and push back the Taliban as a “hyper state of survival.”

“Our job was to kill and defeat … While I was over there, what I saw and experienced was the worst and best and of humanity,” he reflects. “My peers put their life on the line to protect me and the local Afghans, whose country was being taken over by an extremist group, so these strangers could be free. That was a beautiful aspect of it, which comes with the price of war.”

As the war in Afghanistan started to wind down, Walker’s unit was no longer needed for combat duty. In the summer of 2013 he trained to become a Marine Security Guard, an assignment which required top-secret clearance and specialized training in Quantico, Va. He traveled to Europe twice to provide security for President Obama and Secretary of State John Kerry. In October of 2014, Walker was stationed at the U.S. Embassy in Warsaw, Poland, for fourteen months before moving on to his final assignment at the U.S. Consulate in Munich, Germany. By Dec. 10, 2016, Walker served 5 1/2 years in the United States Marine Corps.

Although he hung up his uniform four years ago, Walker carries the lessons learned while in the military, which help prepare him for the battles ahead. His biggest lesson — gratitude. Gratitude for his life, and gratitude for a free education through the GI Bill and the Yellow Ribbon Program. Walker is also grateful for the global experience and perspective he acquired in the military: to stay focused, to listen and ask questions, to observe situations and people, to find a sense of humor, patience, and perseverance.

“As a nation, I believe Veterans Day should be a day to reflect on the battles that veterans have fought and continue to fight, physically and mentally,” he suggests. “No battle is won alone, and Veterans Day is a day that can and should be used to let veterans know that they are not fighting alone.”