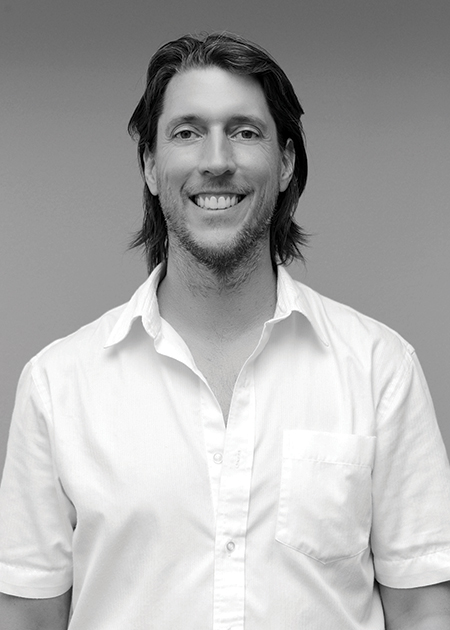 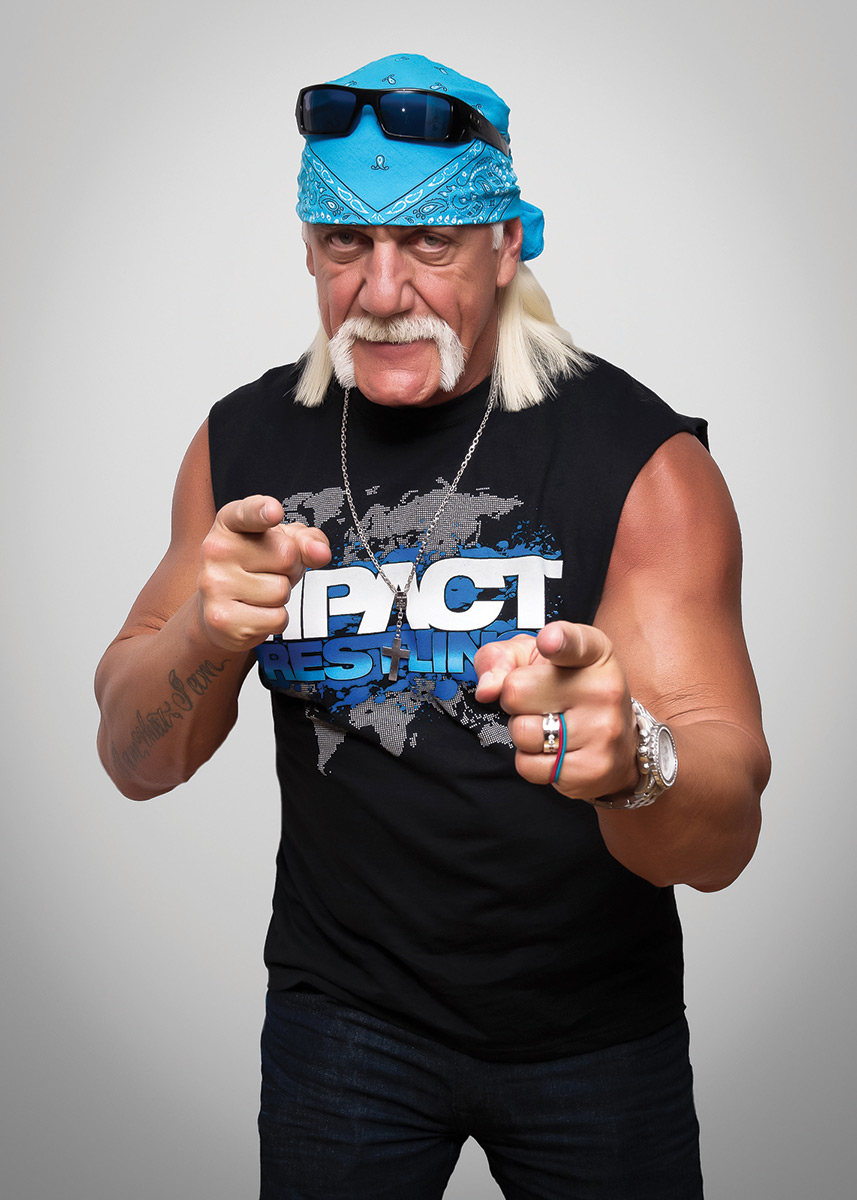 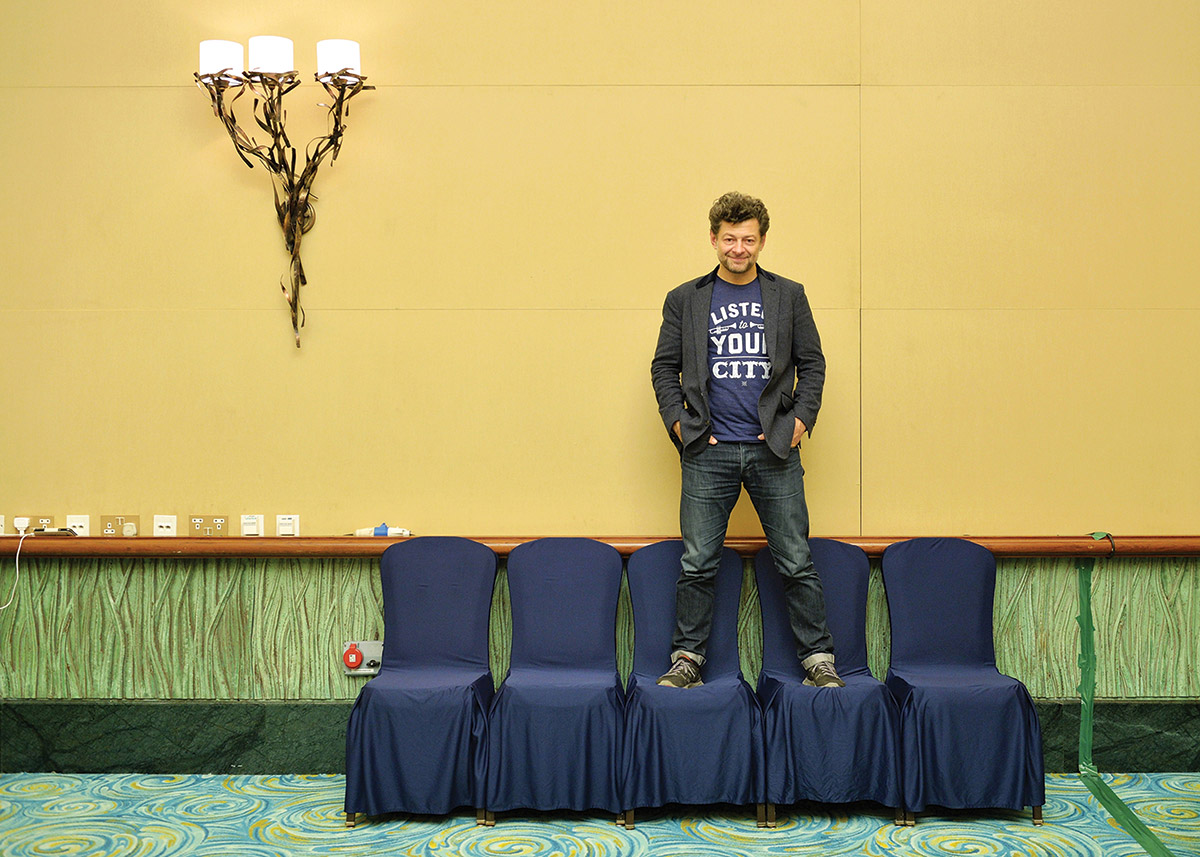 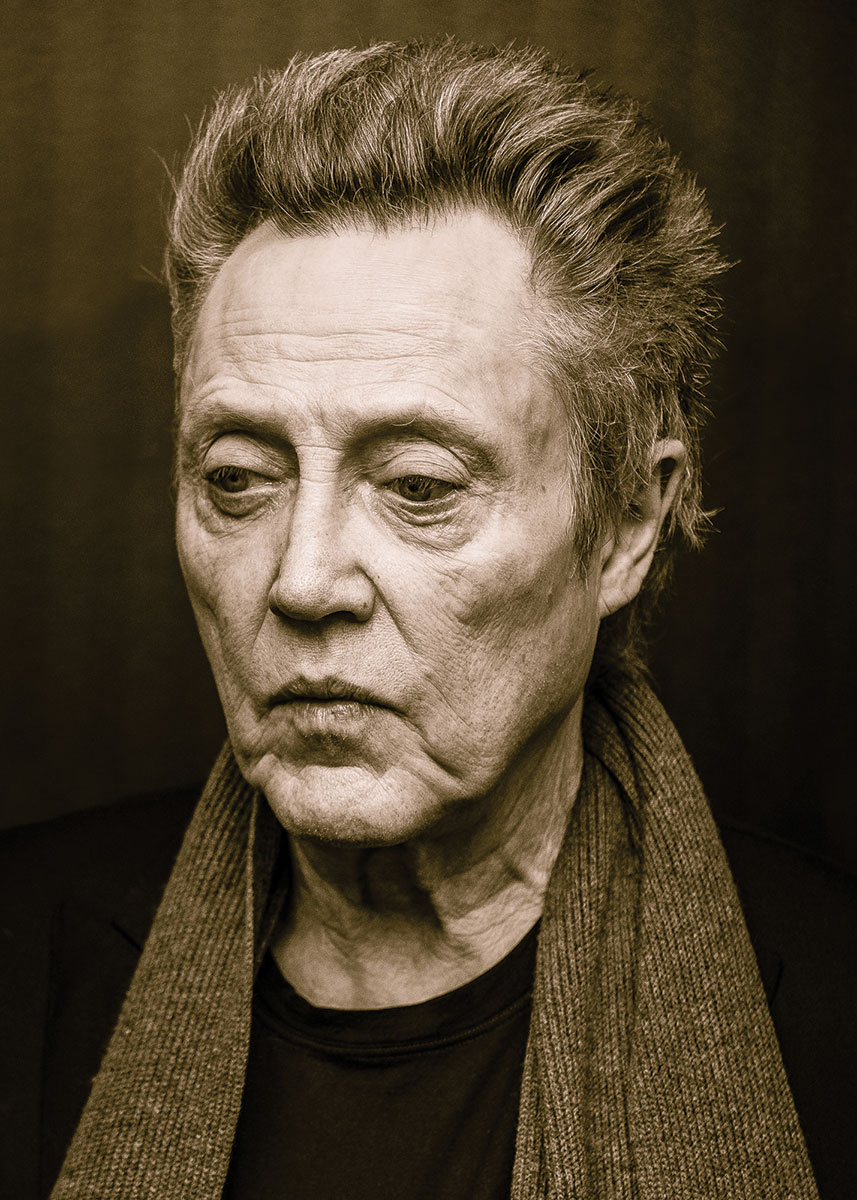 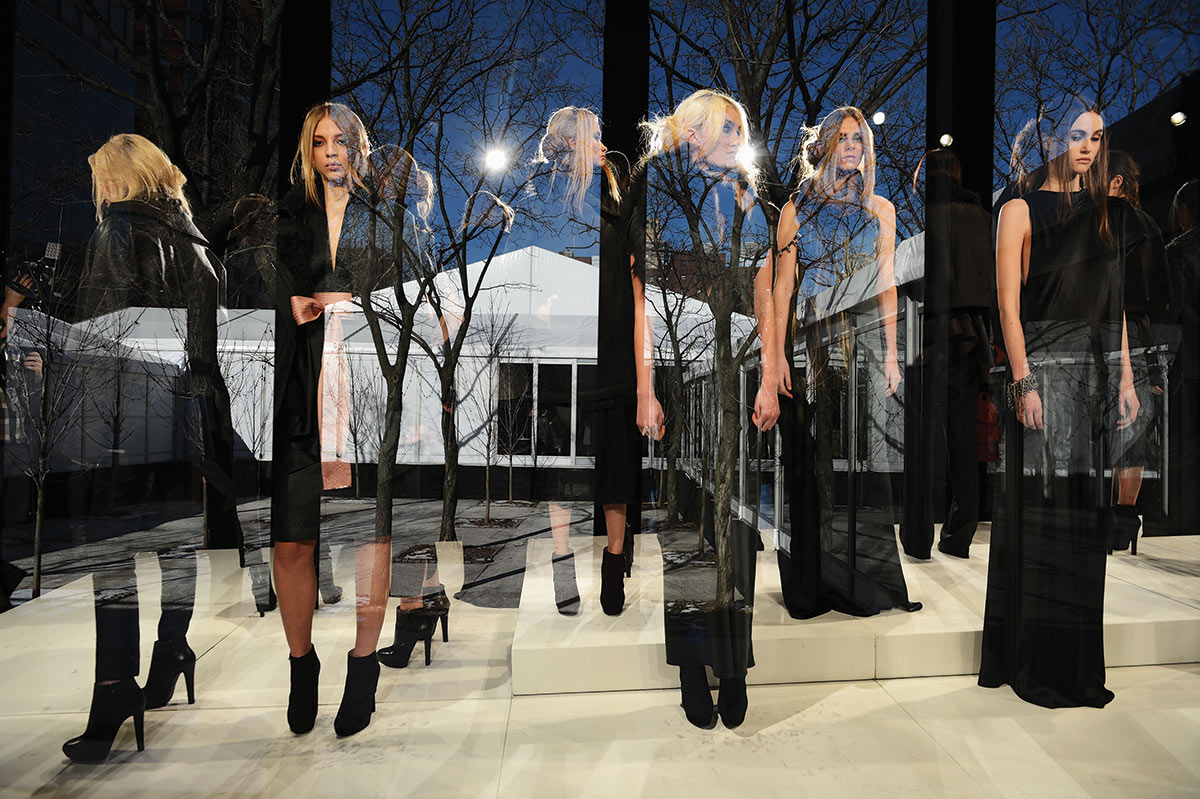 Andrew Walker ’92 has traveled the world taking photos. But his first foray into the art of photography didn’t go well.

He failed his first assignment as a high school newspaper photographer in Alton, N.H.

“I was given three rolls of film to photograph the varsity basketball home games,” he said. “They came back from the lab completely blank. This happened two more times, and I was summarily relieved of my photography duties.”

When he enrolled at Pacific University, though, Walker found a mentor in Jim Flory, assistant professor of art.

Flory “took pity on me and encouraged me, taught me the rules of photography, and challenged me to make strong images,” Walker said.

Walker originally intended to become a physical therapist, but “the science got in the way,” he said. The first semester of his sophomore year ended in a 0.00 grade point average.

“I’m not kidding,” he said. “Obviously, I got my act together, but it was a long and winding scholastic road.”

Walker graduated from Pacific University with a degree in creative writing and counts his best experiences in a list: “Clark Hall, the UC, my Gamma Sigma brothers, my soccer team brothers, my Outward Bound brothers and sisters, Professor Mike Steele (English professor emeritus), and, of course, Professor Flory.”

He spent two years in the Peace Corps in Poland, then a year in Bolivia and six months in Nepal with a non-governmental agency, One World.

He tended bar, worked for the Children’s Aid Society and became a creative director for a small entertainment company. After 9/11, he was laid off and decided to try to make a career as a photographer.

Today, he is a fashion and celebrity photographer with the well-known stock photo agency, Getty Images. He’s traveled the world, attended “smashing Hollywood affairs,” and met all sorts of people. If he’s not particularly enamored with celebrity, he at least takes pleasure in knowing he’s accomplished his goal of becoming a professional photographer.

“Ever since studying under Professor Flory, I had wanted to be a professional photographer. The urge never left me,” he said. “I continued saying yes to everything and, just as the old adages go — ‘never give up’ and ‘it’s all about who you know’ — I began to see success.” ■