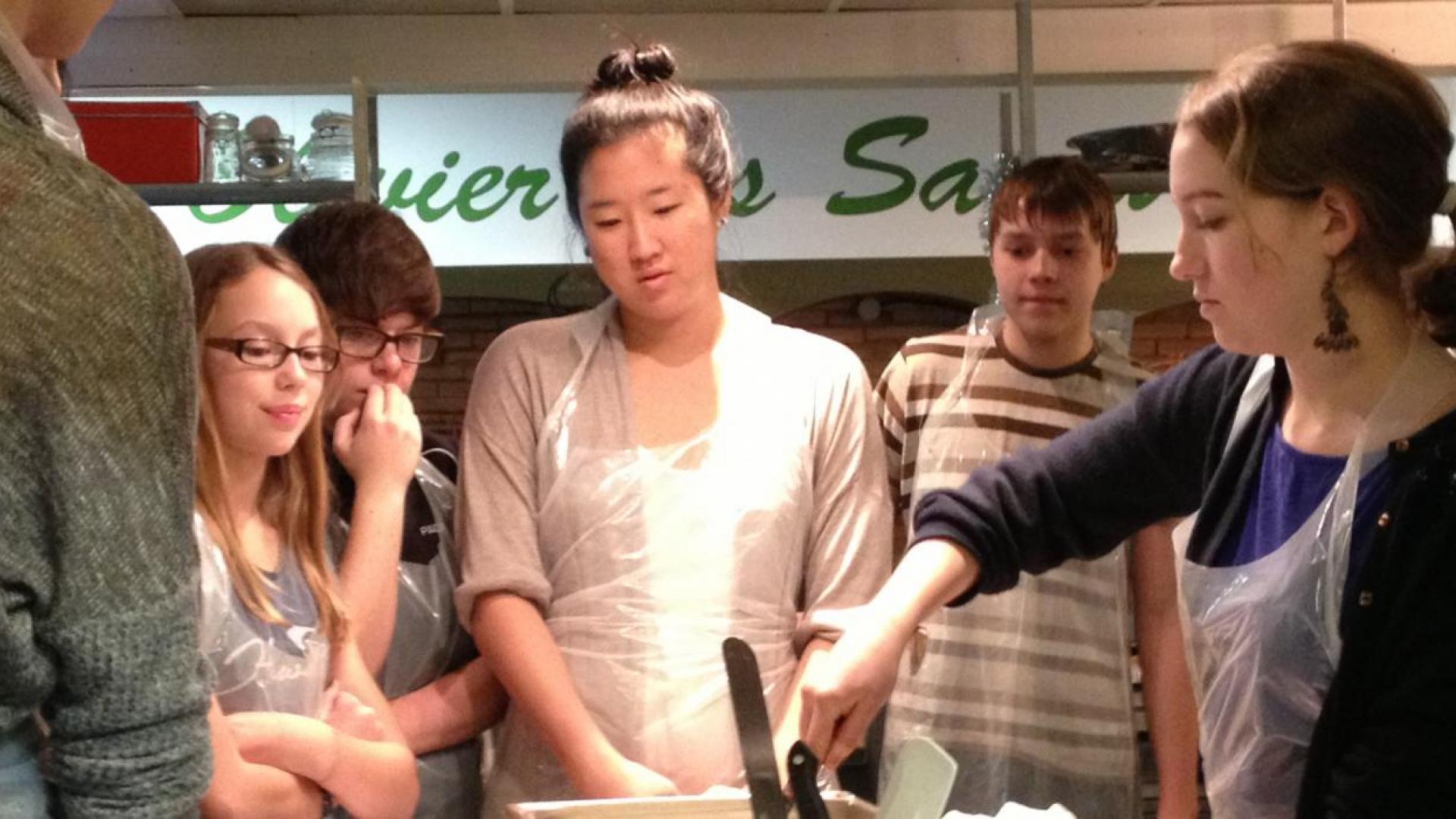 After Pacific | Students who major or minor in French at Pacific University develop a high level of proficiency in the language and the skills needed to pursue advanced study or enter the workforce in the United States or abroad.

Learning French prepares you to work in a global community, where French is the official language of more than 30 countries and of many agencies, including NATO, INTERPOL and the United Nations. The language and culture of France also are beneficial to students interested in international business, politics, the medical field and humanitarian organizations. Art, literature and culinary arts also benefit from understanding the rich traditions of French-speaking countries.

The department seeks to graduate majors who:

The Department of World Languages and Literatures seeks to provide the general student with awareness of and sensitivity toward the cultural and linguistic diversity of an increasingly interconnected world. For students specializing in language study, the Modern Languages curriculum teaches proficiency in speaking, writing, reading, and comprehending a modern language. Majors spend a semester or a year in study abroad. The curriculum is designed to ensure mastery of the languages studied through intensive conversational training.