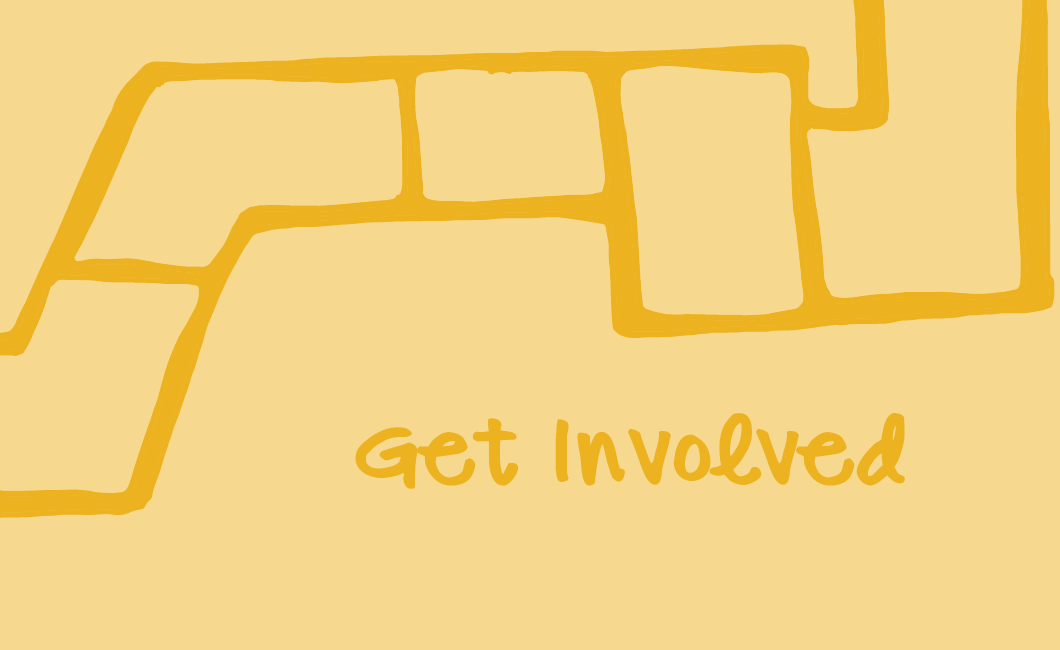 How can you make the most of a little time to help your community?

Many of us want to make a difference in the world, but feel powerless to do so because of a perceived lack of time or knowledge. But, no matter how busy you are, it’s possible to find time for civic engagement.

How? Pacific University’s Center for Civic Engagement has tips on how to make a difference (and stay informed) whether you have just five minutes to spare or much more time on your hands.

The Center for Civic Engagement — whose director is Stephanie Stokamer — works with students, faculty, staff and campus groups interested in undertaking community service, awareness campaigns, fundraising, elections and other activities. Through its work, the center helps prepare Pacific students for lives as informed and active citizens.

What You Could Do In:

This story first appeared in the Winter 2017 issue of Pacific Magazine. For more stories, visit pacificu.edu/magazine.