Women Who Made Pacific: Andrewa Noble

In her college days at Pacific in the late 1920s, Andrewa Noble was active in a range of activities, from debating on the proposition that “The modern woman is ephemeral” to serving as editor-in-chief of The Pacific Index.

She also played volleyball and baseball, served as scholastic secretary for the Kappa Delta sorority, and was involved in the Drama Club.

After graduating, she went on to earn a PhD in mathematics in 1936 at the University of California, making her a rarity in that era. Her thesis was “On the Enumeration of Uniform Squares.”

In their book Pioneering Women in American Mathematics: The Pre-1940 PhD’s, authors Judy Green and Jeanne LaDuke trace Noble’s teaching career: She went from being a school superintendent in Colstrip, Mont., to a high school teacher in the state of Washington, to an instructor at San Francisco Junior College, where she ran a remedial math program, to an assistant professor at Montana State. Then she came back to Pacific, where she was an associate professor of mathematics. She left again to join the faculty of Mills College in Oakland, Calif., and Chico State in Chico, Calif., before returning for the last time to Pacific, where she taught six years, becoming chair of the Math Department before retiring in 1965. She was also chair of the chemistry, physics and math section of the Northwest Scientific Association.

Bill Turner ‘63 studied under Noble when he attended Pacific, and he calls her his “hero.”

“If you had questions,” he told Pacific magazine, “she always had office hours posted and she would be in her office all of those posted hours, whereas a lot of professors would post the hours and they wouldn’t be there. Dr. Noble was always there to help the students.

“Also, on Tuesday nights, she would have tea at her house, like at 7 o’clock, right after dinner. If you had problems you could go over there anytime, you wouldn’t have to have an appointment or anything, she’d have sort of an open time with students and people could ask questions and sometimes the students would help each other.

“Even after I graduated, I came back and she was very interested in how her students ... were doing in life.”

Barbara (Williams) Crandall ’66, who went on to be an early software developer after studying math at Pacific, called Noble “a great advocate for her students.” 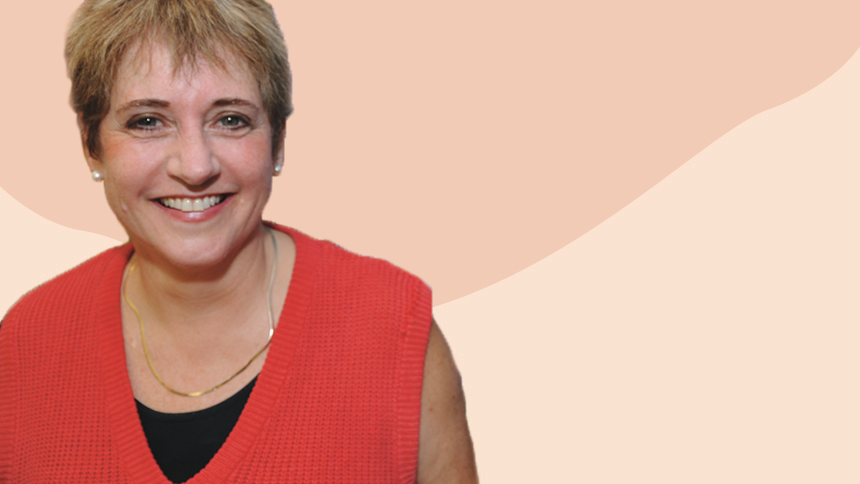 When Dr. Martha Rampton arrived on Pacific’s campus as a history professor in 1994, female professors still were sometimes treated like secretaries, being asked, for example, to fetch coffee for their male colleagues.A year later, Pacific had its first Feminist Studies program.