Women Who Made Pacific: Martha Rampton

When Dr. Martha Rampton arrived on Pacific’s campus as a history professor in 1994, female professors still were sometimes treated like secretaries, being asked, for example, to fetch coffee for their male colleagues.

A year later, Pacific had its first Feminist Studies program. And six years later, it had its first women’s center, which now is known as the Center for Gender Equity, or CGE. Neither would have happened when they did if not for Rampton.

The CGE, said Dr. Sarah Phillips, dean of Pacific’s College of Arts & Sciences, came into being because of Rampton’s “unbelievably endless devotion to it.”

Phillips said the center has not only helped attract students to Pacific, but it has given them the balance and support they needed when they were evaluating their places in the world and felt confused or alienated.

“It’s absolutely not an exaggeration to say that some students are alive today because of the Center for Gender Equity,” she said.

Rampton helped guide the university’s efforts to become a more diverse, more inclusive, more broad-minded place. Now, she is turning it all over to the next generation as she and her husband step into retirement.

“It’s killing me,” she acknowledged in a conversation in a CGE meeting room in late July, her eyes filling. “It’s so hard to leave the students.”

Students are at the center of the CGE’s mission.

“I know how important it is to give students a place to talk, a place where they can push the envelope, where they can be outrageous,” Rampton said. “If not in college, when will they?”

The center started as a place devoted to women’s issues, but has expanded to cover orientations of all kinds, including bisexual, transgender, and lesbian and gay people. And it connects to the community, welcoming pre-college students and others from around the area.

The goal, Rampton said, has been to educate, not offend. And in the course of carving its own path, it has gained an international reputation. Rampton and Phillips said the CGE fields queries from around the world, asking for information or resources.

Of course, it took many like-minded people to help launch the era of gender equity at Pacific University — or, if not exactly like-minded, at least tolerant.

Among them was Pacific’s first female president, Dr. Faith Gabelnick, who read Rampton’s initial proposals for a feminist studies program and the creation of a women’s center. She signed off on the proposals, giving Rampton the freedom to move ahead with the blessing of the administration.

Gabelnick had a challenging tenure as president. But Rampton said she also helped launch a women’s leadership lunch for women who lead departments, agencies or companies.

“Some students have said, ‘I wouldn’t have stayed here if not for the CGE,’” Hallick said. “It has played an incredibly important role in supporting diverse students who are marginalized.”

Over the years, the center’s budget and staff of student workers have grown, and Rampton was allowed to reduce her teaching load so that she could continue to pour her energy into the CGE.

But there is one thing Rampton said she won’t miss.

In retirement, she said, “I’m not going to have to carry heavy boxes around." ■ 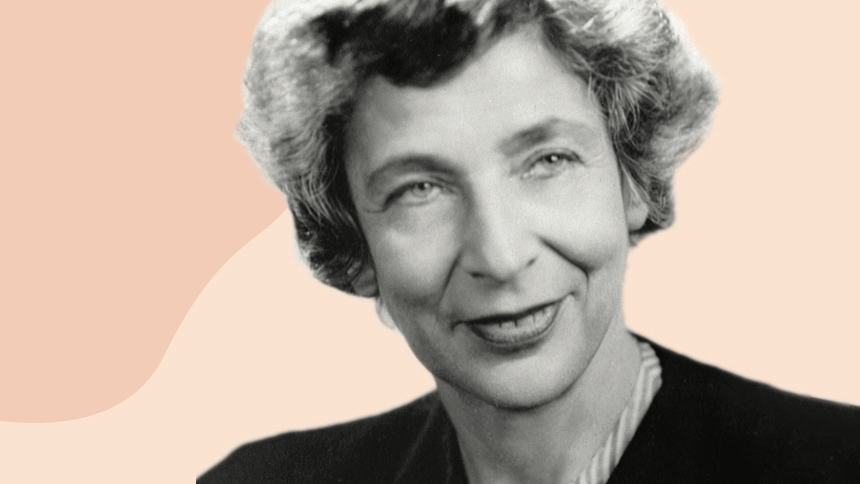