Women Who Made Pacific: Cecilie Froehlich

A 1942 headline in The Campus, the undergraduate newspaper of City College of New York, set the tone: “First Female Invades Tech School Faculty,” it blared.

It was that way for much of the accomplished career of Cecilie Froehlich. She was the first female faculty member of the City College School of Engineering, then the first female department chair, not just at City College, but in the country, according to New York press accounts. And after a 23-year career at City College, she was lured to Pacific University, where university president M.A.F. Ritchie was looking for a new Math Department chair to succeed Andrewa Noble. She led Pacific’s math department until retiring in 1970.

A Jewish woman, she had fled from her native Germany as Nazism was taking hold. While her father and brother made their way to California, she went to Belgium to work for an industrial company there. As German forces invaded the country, she fled to France, hiding and laboring on farms — an experience she acknowledged while telling an interviewer in New York, “You don’t want to hear about it and I don’t want to talk about it.”

Her prominence and her continuing experiences as the “first woman to ...” made her an outspoken advocate for recruiting more women in the field.

“In most instances,” she is quoted multiple times as saying, “no one bothers to tell female high school students about engineering careers. As a result, the girls frequently fail to elect adequate preparatory courses in mathematics and science. When they get to college, they find they don’t have the necessary qualifications to study engineering.”

"We are not an inferior breed. We don't want to be secretaries. We want the same job for the same ability."
—Cecilie Froehlich

At the same time, she bemoaned the lack of career opportunities for female engineers. She wrote to Eleanor Roosevelt, saying the United States could address its much-discussed shortage of engineering talent by bringing more women into the field, a subject Roosevelt discussed on the radio. And as for the companies that employed engineers, Froehlich said, most hired women only as assistants.

“We are not an inferior breed,” she told a reporter for the New York Herald- Tribune. “We don’t want to be secretaries. We want the same job for the same ability.”

After she retired, she remained an active volunteer, teaching children German, among other pursuits. She was honored by the American Association of University Women with the creation of a fellowship in her name.

She gave generously to Pacific, and upon her death, her estate — along with friends and alumni — created the Cecilie Froehlich Memorial Endowed Scholarship Fund to support deserving math and science students. ■ 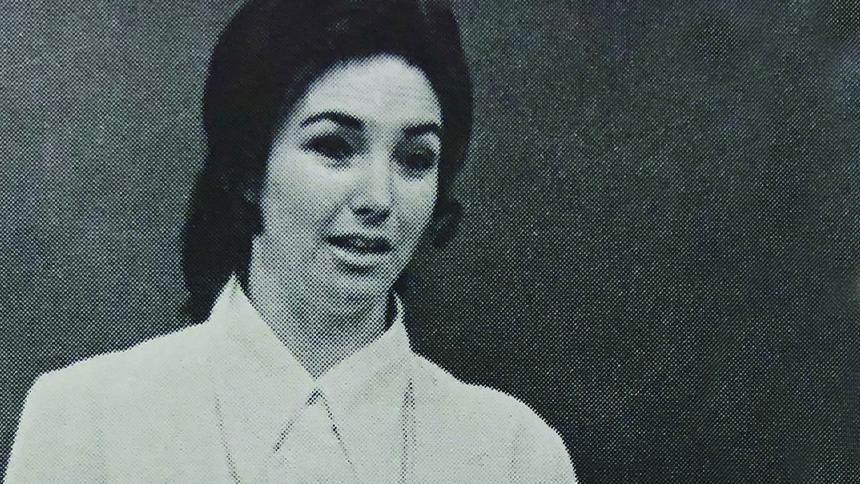 Even if she had done nothing else at Pacific, Varina French ’56, MS ’65 would have been remembered for her 17 years spent coaching women’s volleyball, softball, track and field and gymnastics, and for becoming the first female physical education department chair in the West.