Women Who Made Pacific: Frances Clapp

She was a skilled pianist who appeared in many musical programs from the era, playing Chopin, Beethoven, Grieg, Rubinstein, Bach and other composers. Her playing was “splendid,” according to a letter to Pacific from Spanish maestro Alberto Jonas, under whom she studied for a year. Her senior thesis was titled “Early Church Hymns: The Latin Compositions up to the Middle Age.”

She was an energetic student, known for her musicianship and for her poetry, some of which was comic verse.

After graduating, Clapp taught music at Pacific for a year. And then she set sail for more distant ports. She spent a year in Germany, taught piano at Pomona College from 1912 to 1916, then was sent to Japan by the Missionary Board of the United Church of Christ in 1918. She was named to Pacific’s Missionary Service Roll around 1921.

Her desire always was to be a missionary, and she did it with her music, teaching in Japan through the first half of the 20th century. She was in Japan until war tensions arose, then went to Hawai‘i, where she witnessed the attack on Pearl Harbor. According to materials for a 2012 exhibit of Japanese art and artifacts at the Petterson Museum of Intercultural Art, she was one of the first American civilians to return to Japan when the war ended.

She taught for 30 years in three stints at Doshisha College in Kyoto, retiring in 1957. She was presented to the empress and was awarded Japan’s Fifth Order of Sacred Treasure, a high distinction.

She was adventurous, she was committed, she was talented. She never married and lived her life as she wanted to; not the way others expected. 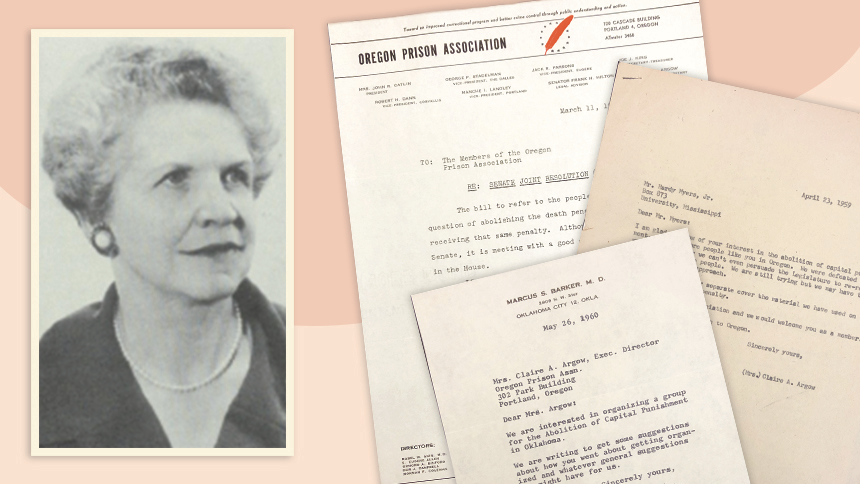