In 1869, when the nation was just beginning to heal from the Civil War, Harriet Hoover Killin became the first woman to graduate from Pacific, joining two men to make up the university’s fifth graduating class.

While she illustrates the university’s pioneering commitment to providing a college education to both men and women, her experience at Pacific was different from her male classmates. She attended classes alongside men, but she earned a three-year “ladies’ degree” instead of the “scientific" or "classical" degrees awarded to men. And at the graduation ceremony, she was not permitted to speak to the audience, as male graduates were expected to do.

After she graduated, she taught school and in 1873, she married Benton Killin and settled with him in Portland. She was active in the Oregon Pioneer Association and published an article on rose culture, “being quite an experimenter with roses,” according to a contemporary account. She died in 1937 at the age of 88. ■ 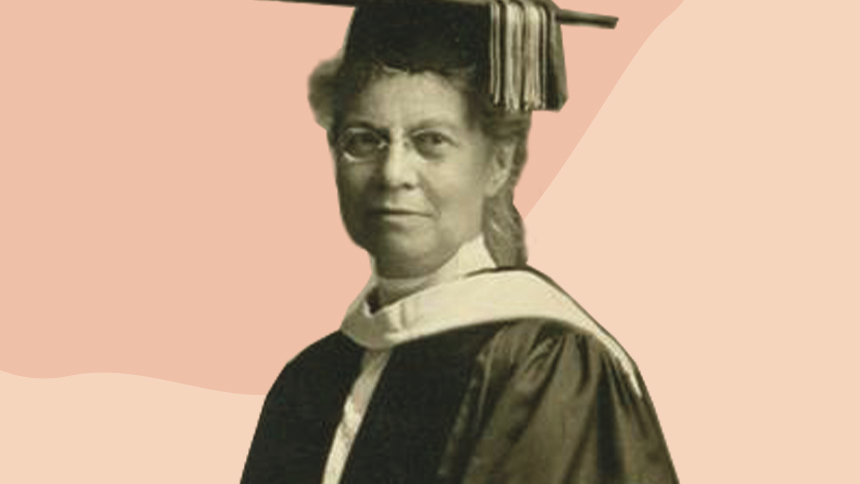