Women Who Made Pacific: Varina French

Even if she had done nothing else at Pacific, Varina Heinrich French ’56, MS ’65 would have been remembered for her 17 years spent coaching women’s volleyball, softball, track and field and gymnastics, and for becoming the first female physical education department chair in the West.

Beyond the university, she was a prominent advocate for the sport of gymnastics and played a national role in certifying gymnastics judges. She was a spotter for ABC’s television coverage of the sport in the 1984 Olympics in Los Angeles, spending hours in close proximity to the finest gymnasts in the world, including Mary Lou Retton, who won the gold in the all-around.

“I got so excited watching,” French told Pacific magazine in 2004. “When Mary Lou Retton threw that 10 vault, that was something else.”

In 1974, she was elected vice president of the U.S. Gymnastics Federation Women’s Committee and continued to play a prominent role in the sport, even after retiring from Pacific. She worked international gymnastics meets and became international media coordinator for the federation.

“She was a pioneer,” said longtime Pacific Athletic Department leader Judy Sherman, another of Pacific’s notable women. “She was an advocate for women in sports and women in education.” French had “lots of energy” and was very forward-thinking.

Sadly, French’s gymnastics career ended 10 years after the Los Angeles Olympics, when she was severely injured in a traffic accident that put her in a coma. When she awakened, she suffered memory loss and other impairments.

Varina French and her husband Dan were both inducted into the Pacific Athletic Hall of Fame; she as a coach and educator, he as a standout athlete in the 1950s, men’s basketball coach and athletic director. She was honored with the Outstanding Alumni Service Award in 1986.

French made another, longer-lasting contribution to Pacific — one that influences the university’s direction to this day and into the future.

Her interest in athletics, and helping athletes recover from sports injuries, led her to help set in motion a plan to create a new school to train physical therapists. In the early 1970s, she, along with David Malcolm, PhD, then-dean of the College of Arts & Sciences, started planning for the program with the cooperation of the Oregon Physical Therapy Association.

The school was launched in 1975, a time when Oregon had no other programs to train physical therapists. 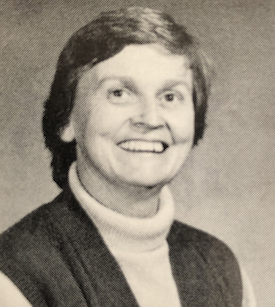 Heading the new program was Jean Baldwin, a physical therapist and PhD, who steered the program through its fledgling years. She oversaw the arrival of the first 16 physical therapy students in the fall of 1975 and their graduation two years later.

The Dr. Jean Baldwin Physical Therapy Endowed Scholarship Fund was created in her memory in 2014 by a group of alumni to support students studying physical therapy. 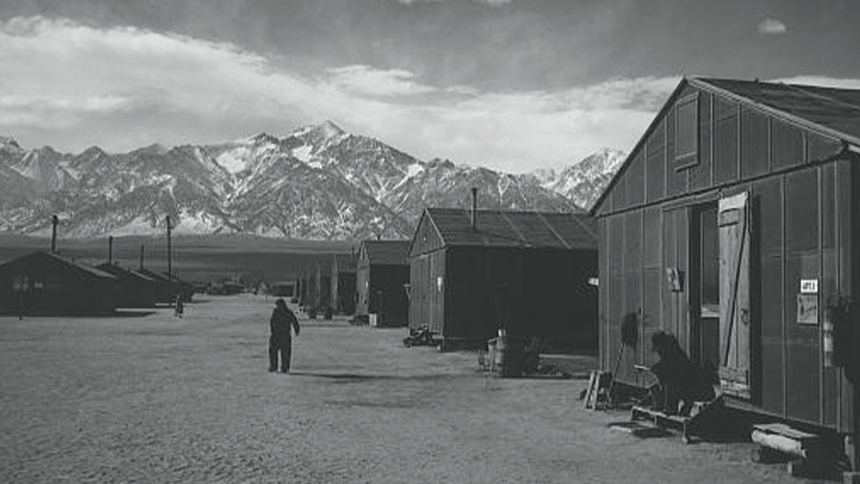 Neither Lillian Kurahara nor Yukie Katayama Sumoge cut a wide swath when they were students in Forest Grove in the early 1940s. Japanese-American students interned during World War II, they were awarded honorary degrees by the university in 2007 because of the circumstances around their departures.