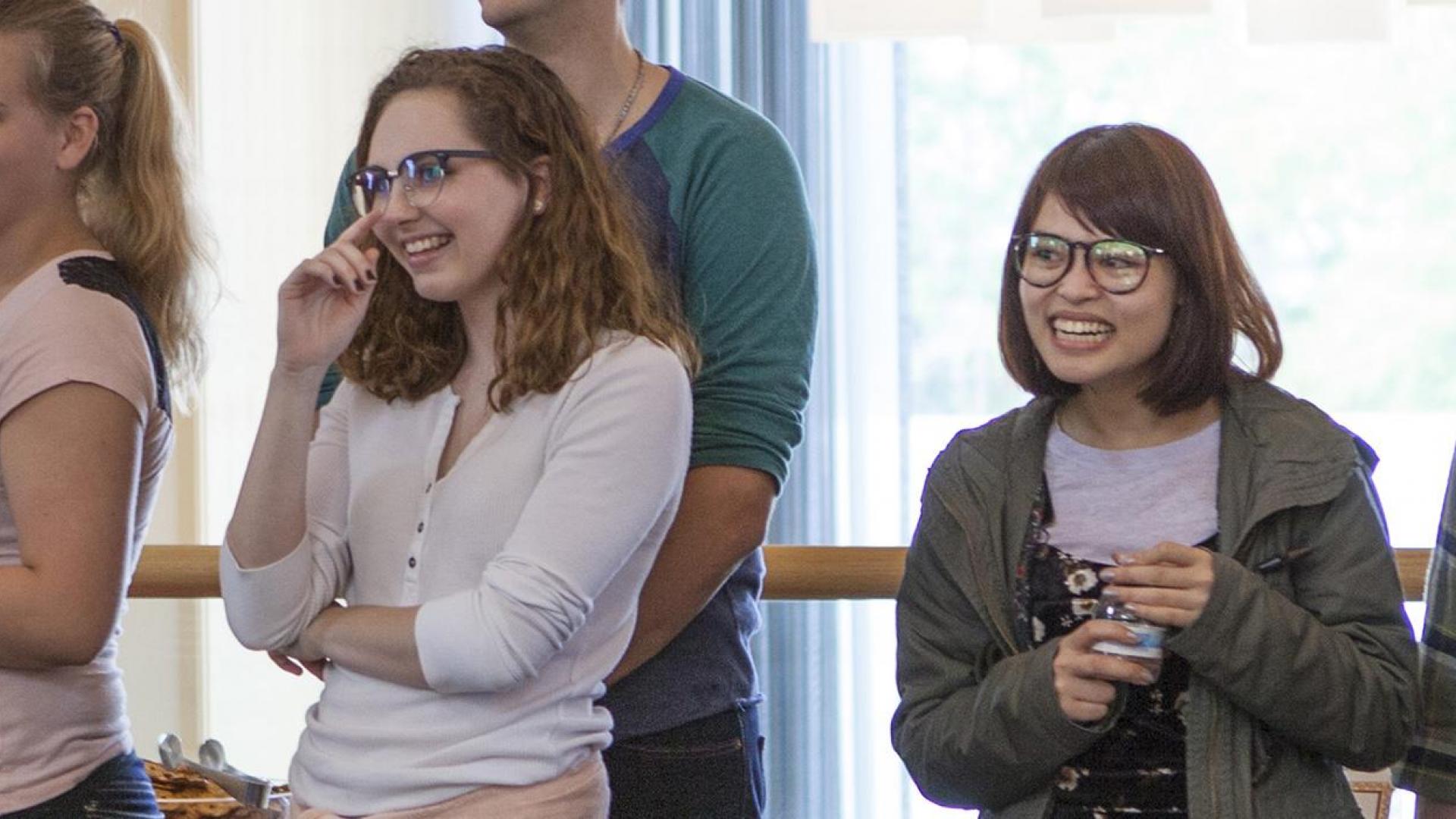 The best way to find out what exciting philosophical events are happening on campus is to become a fan of the Philosophy Club on Facebook or sign up to the club's email list. To do so, email the club's adviser, Ian O'Loughlin at ian.oloughlin@pacificu.edu.

Every April, Pacific hosts one of the most successful undergraduate philosophy conferences in the world.  Recent past speakers have included Susan Haack, L.A. Paul, Alva Noë, Elliott Sober, Daniel Dennett, and others.  Submissions are due every February--for more information, check out the Undergraduate Philosophy Conference page.