Below are some of the talented guest artists we've been fortunate to have work with the department and our students. 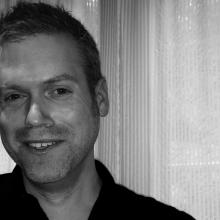 Matthew B. Zrebski is an award-winning theatre artist who has directed and taught at Pacific over several years. A founding member of Playwrights West, Matthew B. Zrebski is multi-award winning director, playwright, composer, script consultant, teaching artist, and producer whose career has been defined by new play development and innovative productions.  Recent directing credits include Hide, Orlando, I Want to Destroy You, and Bob: A Life in Five Acts.  His recently produced writing includes One Move, Shiver: a musical ghost story, Red in the Cloud, In a Single Breath, Offended!, Carnivora, Chrysalis, To Cape, Tip of the Finger, and Ablaze: an a cappella musical thriller. A passionate advocate for arts education, he serves as the Resident Teaching Artist at Portland Center Stage and is on staff with the Acting Academy at OCT.  He is a proud member of the Dramatists Guild of America and The Recording Academy.  He holds a BFA in Theatre from the Meadows School of the Arts at Southern Methodist University. 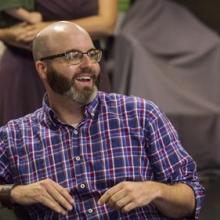 Patrick Walsh is an independent director and producer who lives in Portland, OR. His work has been seen locally at Northwest Classical Theatre Collaborative, Defunkt Theatre, Portland Actors Ensemble, Post5 Theatre, Bag&Baggage Productions, the Fertile Ground Festival, and at Two Rivers Correctional Facility where he volunteers through the Arts in Prison program. Work elsewhere includes credits at Chautauqua Theatre Company, The Guthrie Theatre, Goodman Theatre, Compass Rose Theatre, Theater Workshop of Nantucket, Steppenwolf Theatre, and the Hangar Theater. Patrick is a proud member of the 2009 Lincoln Center Directors Lab. He is also a recipient of an SDC Foundation Observership, a Chautauqua Theater Company Directing Fellowship, The Leslie O. Fulton Fellowship, and a Drama League Directing Fellowship. 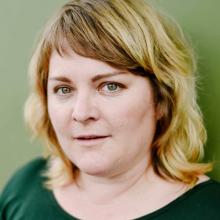 Summer is a performer, creator, director, and designer. From touring devised work through Europe, to serving as artistic director of an international theatre festival, to playing library shows with a trash puppet rock band, her career has embraced theater arts from all angles. In Portland she works regularly with Corrib Theater, Salt and Sage Productions, Echo Theatre Co, and Red Yarn, among others. She is half of the clowns in Duo Doppio. Summer believes that theatre develops imagination and body, inspires and heals people, and helps them tell their stories. Summer is a graduate of the University of New Mexico and the Dell’ Arte International School of Physical Theatre. 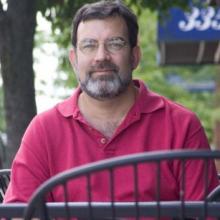 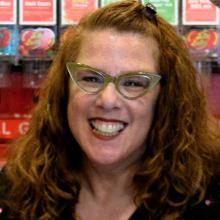 Debbie Lamedman has directed many productions for Pacific, including Dance Slow Decades by Kailea Saplan, Veils by Tom Coash, and Fat Pig by Neil LaBute. She has also taught several acting classes. 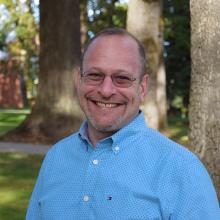 Aaron Levin directed March of the Falsettos by William Finn for Pacific University in March of 2018. 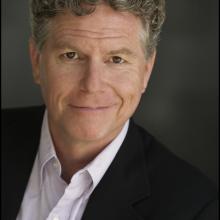 Austin Tichenor adapted and directed Pacific University's recent production of William Shakespeare's Much Ado About Nothing.