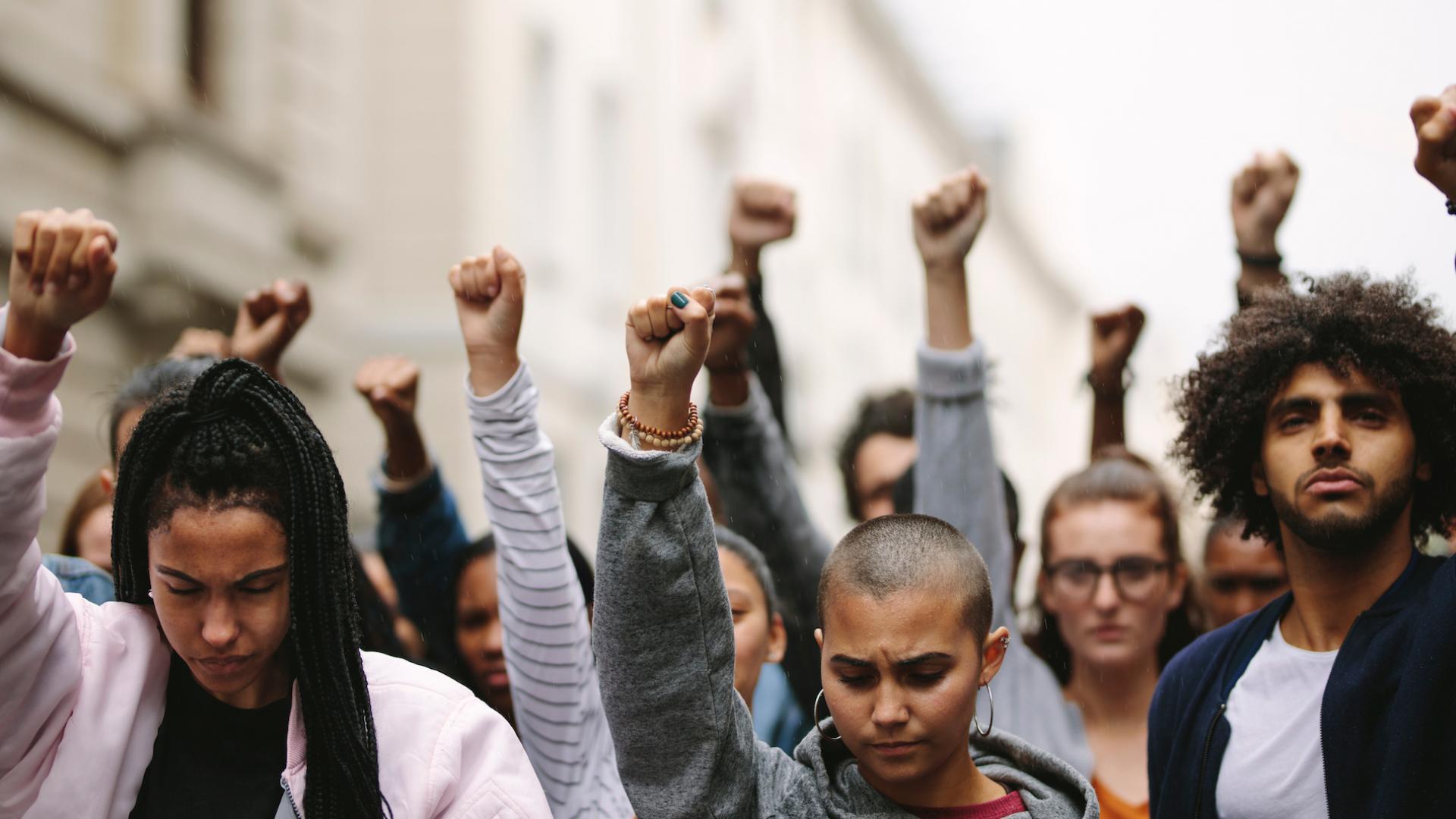 Latinx Studies is an interdisciplinary field of study that centers on the sociopolitical and cultural histories of Latinxs in the United States.

As a transdisciplinary field, the Latinx Studies minor offers courses that examine the experiences of Latinx in the U.S. from a variety of perspectives— including historical, anthropological, political, linguistic, cultural, artistic, and literary, among many others. Scholarship in Latinx Studies varies and often encompasses studies on immigration, citizenship, race, social disparities, gender, and sexuality. The category of Latinos/as/es in the United States encompasses recent immigrants, peoples who trace their ancestry to Spanish colonies in what is now the U.S., peoples with roots in what was formerly Mexican territory, and peoples whose families come from Latin America and the Caribbean.

Learn about the requirements for a minor in Latinx Studies.

Learn what to expect from your Latinx Studies minor at Pacific University. 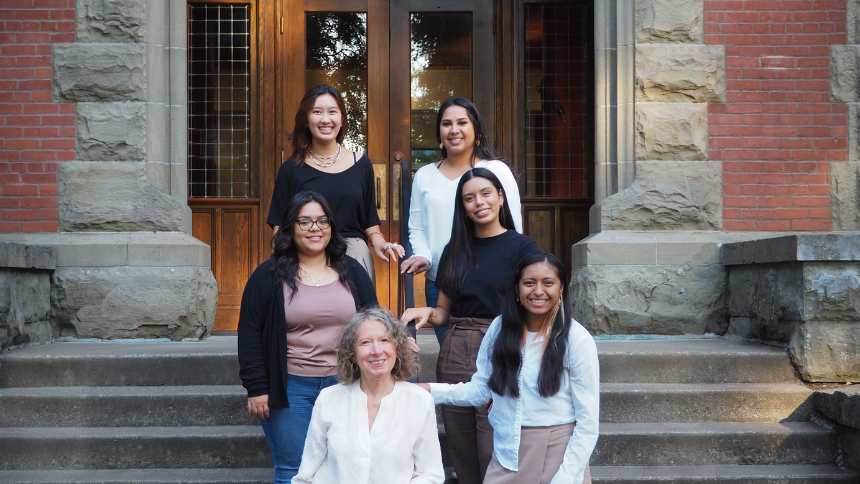 The Student Multicultural Center (SMC) is the culmination of advocacy by students, both current and alumni, to establish a location of equitability and inclusion for all students who call Pacific University home. 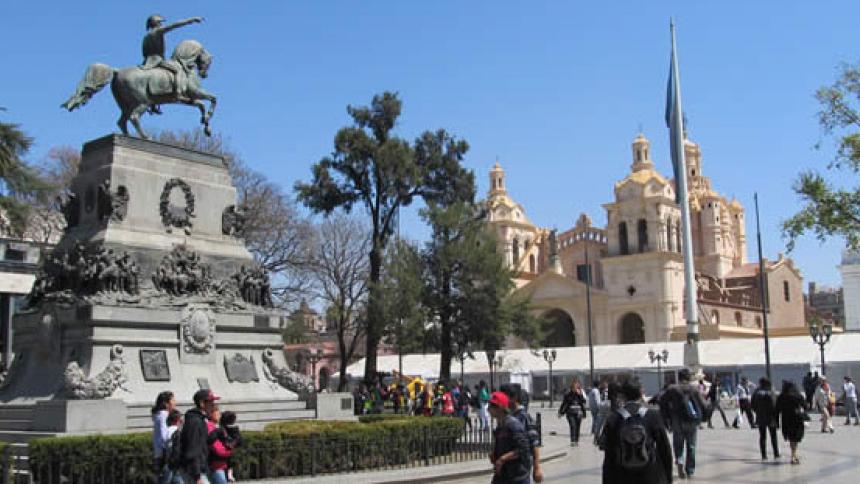 Study abroad for short excursions, a semester or a whole year with Pacific University's International Programs.