Humans have corrected their imperfect vision with eyeglasses for as many as 10 centuries, but for some, eyeglasses weren’t adequate.

“I started getting involved in contact lenses and found it was a passion that grows and grows,” he said. “I’m a crazy, crazy collector.”
—Patrick Caroline

Caroline is also the co-founder and proud proprietor of the Contact Lens Museum, located just across the street from Pacific University’s Forest Grove Campus.

The museum, though compact, houses a collection of contact lens artifacts that Caroline has been collecting for decades. The artifacts, from evolving versions of contact lenses to exam chairs to a vintage machine used to mold contact lenses, tell the story of advancing research and technology.

“I started getting involved in contact lenses and found it was a passion that grows and grows,” he said. “I’m a crazy, crazy collector.”

It’s no mystery why the museum is just steps from Pacific University’s College of Optometry, where Caroline is an associate professor and member of one of the pre-eminent contact lens teams in the country. In its 75-year history, the college has been connected to some of the most notable names in the field.

Newton Wesley ’39, Hon. ’86 was one of the owners of the North Pacific College of Optometry in the 1940s and had a significant role in bringing the college to Pacific. He also was the co-founder of Wesley-Jessen, which created lenses that could be worn for extended periods of time (previously, contacts were made of glass, rested on the eyeball, and could only be worn a couple of hours at a time). Wesley’s son, Roy, is on the board of the museum.

Fraser Horn, the interim dean of the College of Optometry, said the university’s contact lens team is the equal of any team in the country, and possibly the world. It has long been an incubator for groundbreaking work.

Kenji Hamada OD ’72 is one of the foremost researchers to study and teach at Pacific. Until retiring, Hamada ran a thriving optometry practice in Southern Oregon and served as an adjunct professor at Pacific, while also primary investigator for 50 contact lens studies for at least eight different contact lens manufacturers. A sought-after expert on contact lenses, he remains a supporter of Pacific’s College of Optometry. He has been named Young OD of the Year, OD of the Year and three-time President’s Award winner by the Oregon Optometric Physician Association, received the 2001 National Distinguished Service Award from the American Optometric Association, and was inducted into the National Academies of Practice as a Distinguished Practitioner in Optometry.

The Contact Lens Museum, meanwhile, documents the evolution of a technology that continues to change how people see. ■ 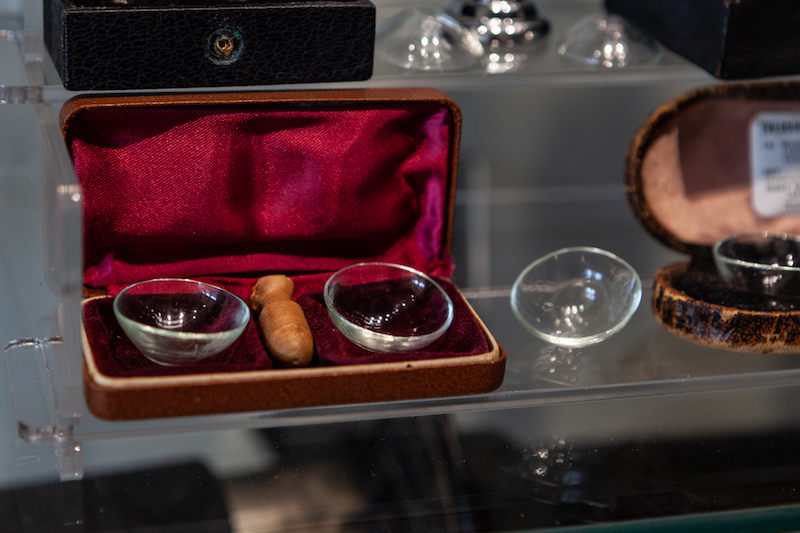 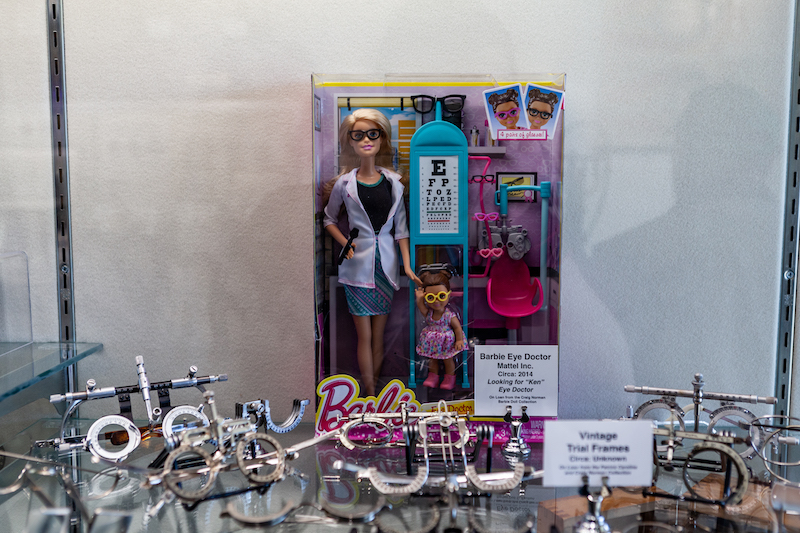 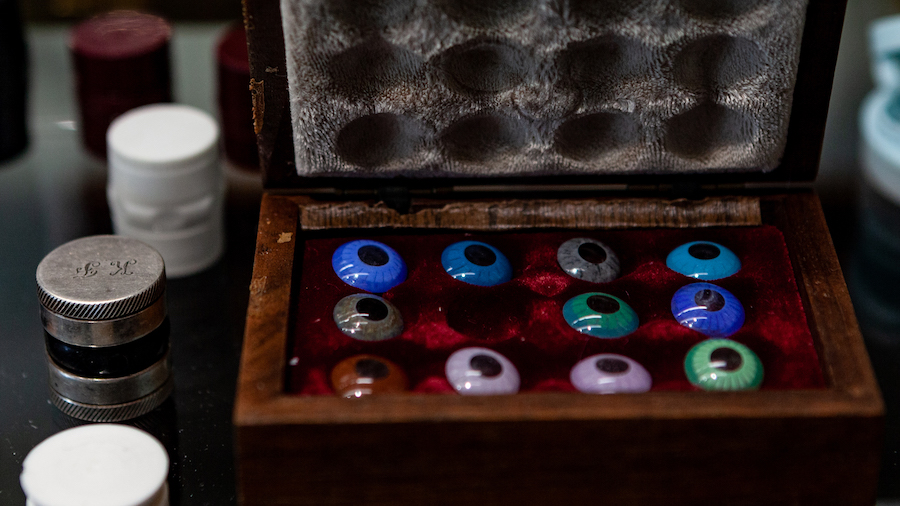 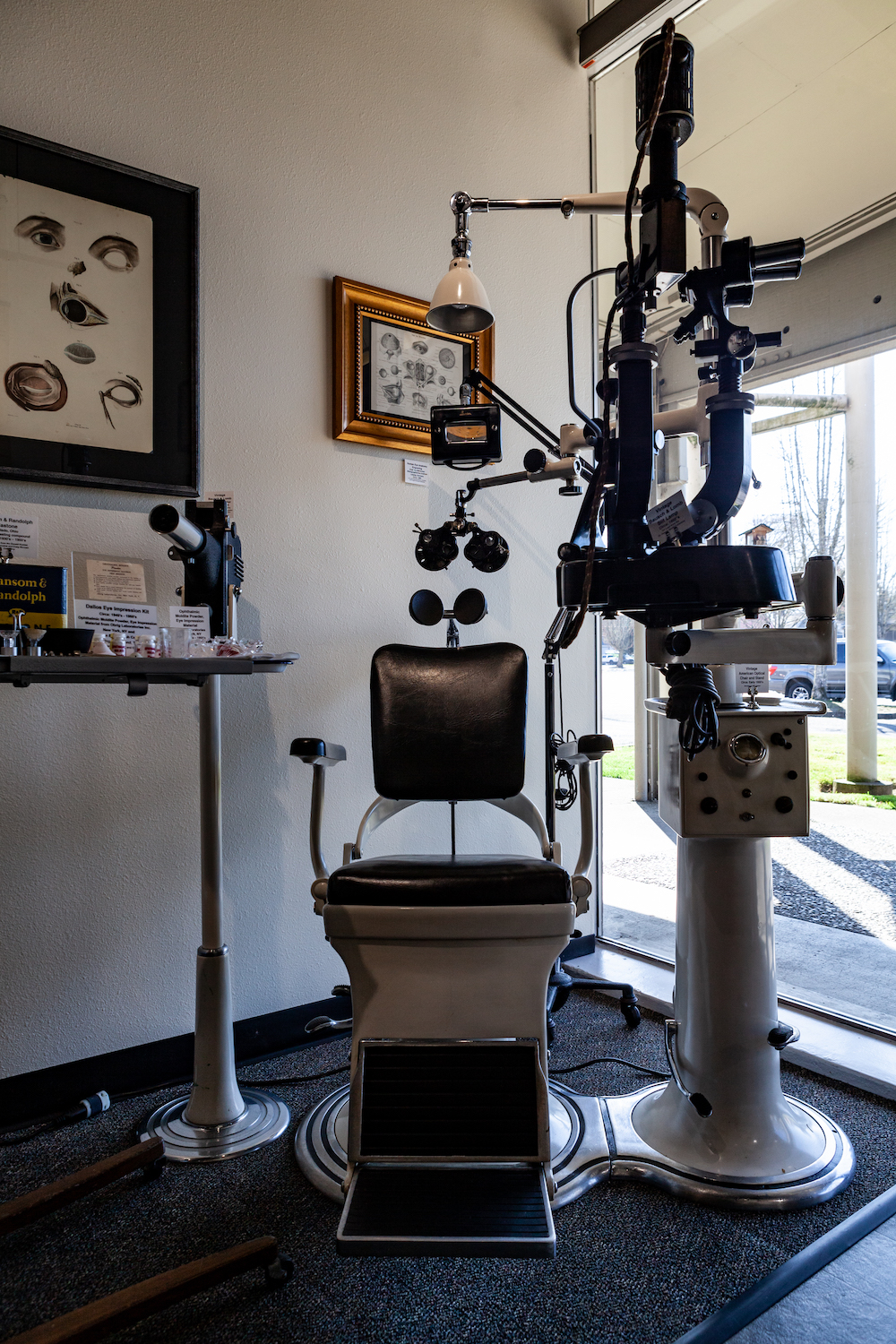 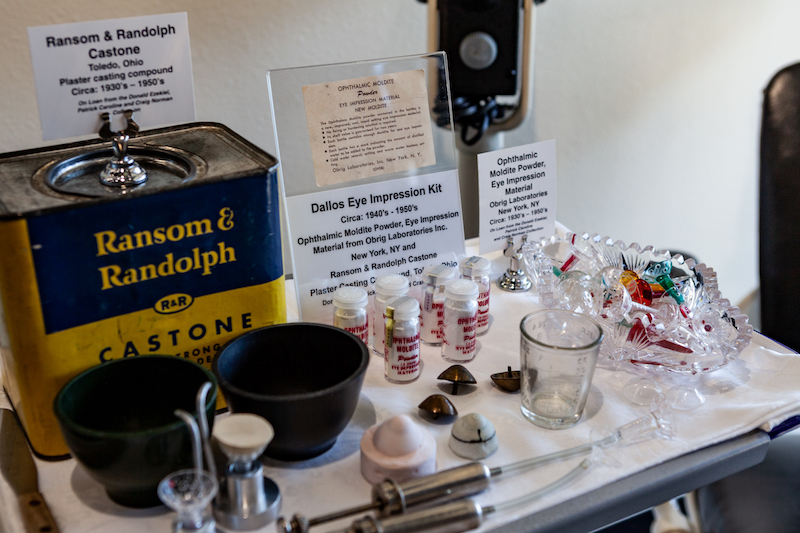